Chinese visa denial to an Arunachal Pradesh youth delegate has created a friction between the Ministry of External Affairs and the Sports Ministry.

Maintaining that MEA was not kept in loop, official sources said, "Sports Ministry should have consulted the MEA before going ahead with such a tour to avoid any such incident."

The Sports Ministry, on the other hand, insisted that the visa denial to the delegate came at such a late stage that nothing could have been done.

"We were informed about this visa denial at a very late stage. We were told just moments before the flight was to take off. It was not possible to do anything at that stage," a Sports Ministry source said.

Chinese authorities denied the visa to the Arunachal Pradesh delegate earlier this week but the 100-strong Indian delegation still went ahead with the tour.

The delegation is in Beijing on the invitation of the All

China Youth Federation as part of the program under the scheme of "the Year of China-India Friendship and Cooperation", jointly announced by Chinese President Hu Jintao and Indian Prime Minister Manmohan Singh.

This is not the first instance of China refusing visa to residents of Arunachal, which Beijing calls its own territory.

In 2007, China refused a visa to an IAS officer of the

Arunachal cadre. In 2010, pistol shooter Pemba Tamang was issued a stapled visa by the Chinese which prevented him from participating in the World Championship.

In 2011, China issued stapled visas to two women weightlifters and members of a karate team from the state. 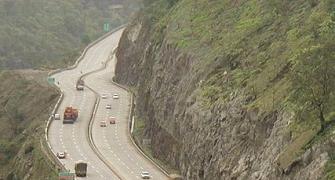 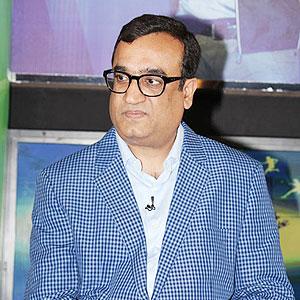