'My family is there. Lots of my friends who didn't leave the country are there. They're fighting for their life, some of them are fighting for our country.'

Elina Svitolina has withdrawn from Monterrey Open where she was top seed, and further stated that she won't play on tour until the ITF, WTA and ATP don't clarify their position on the Russia-Ukraine conflict.

Earlier, Svitolina said she will donate her prize money from WTA tournaments to Ukraine's military and to help with humanitarian efforts following Russia's invasion of her country last week.

The world number 15 told Eurosport her family and friends in Ukraine were defending the country and that she wanted to help.

"Really until the very last moment we did not believe that this war would actually start and then everything just happened at night ... Everyone is terrified, everyone is heartbroken," she said.

"My family is there. Lots of my friends who didn't leave the country are there. They're fighting for their life, some of them are fighting for our country. It takes a lot of courage and it's unbelievable that some people took weapons in their hands and went to fight for our land.

"The most painful thing I would say is I feel completely useless because I want to help them. I want to do something for them. Some of my friends are without electricity, without water, without food. They're really struggling." 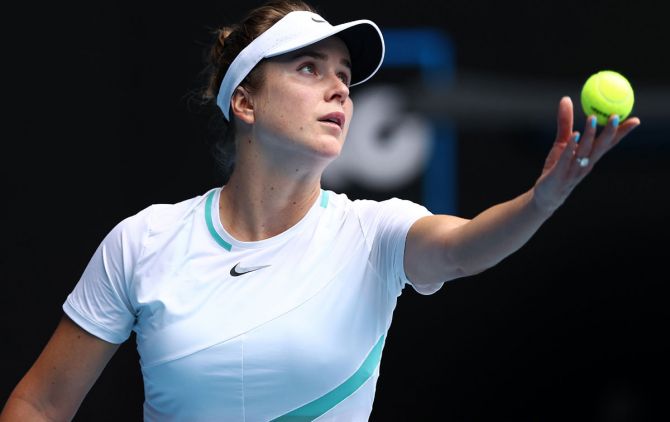 IMAGE: World No 15 Elina Svitolina will donate her prize money from WTA tournaments to Ukraine's military and to help with humanitarian efforts. Photograph: Mark Metcalfe/Getty Images

Svitolina, who is competing in Monterrey this week ahead of tournaments at Indian Wells and Miami in the United States, said she had endured a tough time mentally but acknowledged that what people were going through back home was worse.

"So I decided the prize money from my upcoming tournaments here in Mexico and in the States will go to the Ukrainian Army and to humanitarian needs," Svitolina said.

© Copyright 2022 Reuters Limited. All rights reserved. Republication or redistribution of Reuters content, including by framing or similar means, is expressly prohibited without the prior written consent of Reuters. Reuters shall not be liable for any errors or delays in the content, or for any actions taken in reliance thereon.
Related News: Elina Svitolina, WTA, Ukraine, Russia, United States
COMMENT
Print this article 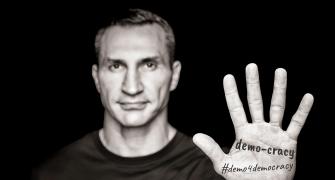 Norway tells Russia 'do not want your participation' 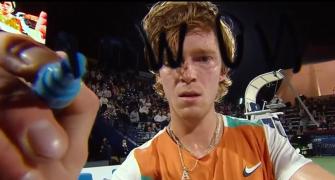 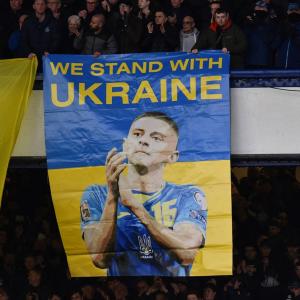 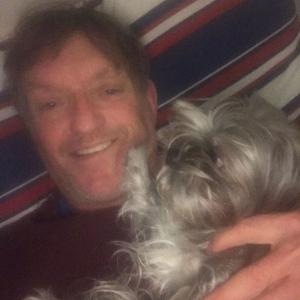 How a 'cricket nomad' is coping in war-torn Ukraine