IMAGE: Sania Mirza and her doubles partner Lucie Hradecka had a stunning run at the WTA 500 event, reaching the women's doubles final after pulling off a major upset by stunning top seeds Zhang Shuai and Caroline Dolehide in the semi-finals. Photograph: Steve Bell/Getty Images

The unseeded Mirza and Hradecka went down 2-6, 6-4, 7-10 in one hour 24 minutes to the fourth seed Polish-Slovenian duo on Sunday.

Mirza and Hradecka had a stunning run at the WTA 500 event, reaching the women's doubles final after pulling off a major upset by stunning  top seeds Zhang Shuai and Caroline Dolehide in the semi-finals.

In the quarter-finals, they got the better of third seeds Alexa Guarachi and Jessica Pegula.

Mirza and Hradecka had also reached the semi-final of the Dubai Tennis Championships in February.

The 35-year-old Mirza, who is India's most accomplished woman tennis player having won six Grand Slam titles, including three mixed doubles trophies, had earlier announced that 2022 would be her last season.

Reilly Opelka edged Nick Kyrgios in two tight sets to reach his first clay-court final on the ATP Tour Saturday at the US Men's Clay Court Championship in Houston.

The American's 6-3, 7-5 win puts him through to his third tour-level final of the season, with all three coming on American soil. His three finals in 2022 is second only to Nadal's four. The third seed hit 18 aces in the match to Kyrgios' 11, and won 86 per cent (24/28) of his first-serve points.

Opelka will face 2013 Houston champion John Isner in an all-American final, after his countryman came from behind to beat defending champ Cristian Garin, 4-6, 6-3, 6-4.

In the second semi-final, Isner's serve improved as the match wore on and ultimately propelled him to victory. He faced four break points in the opening set, then one in the second and none in the deciding stanza, hitting 17 aces along the way.

The 36-year-old is through to his third Houston final after first contesting the title match in 2012. Opelka leads Isner 4-1 in their ATP head-to-head series, winning their past four meetings. 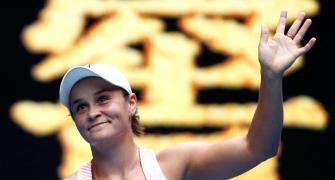 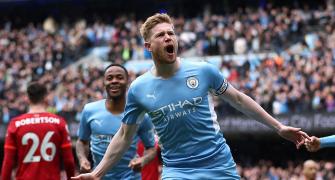 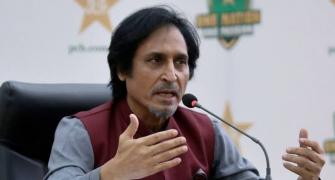 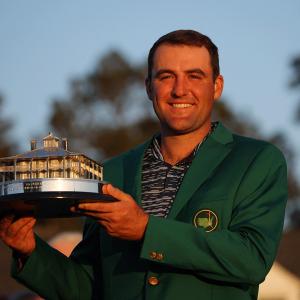 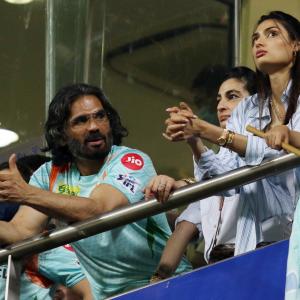