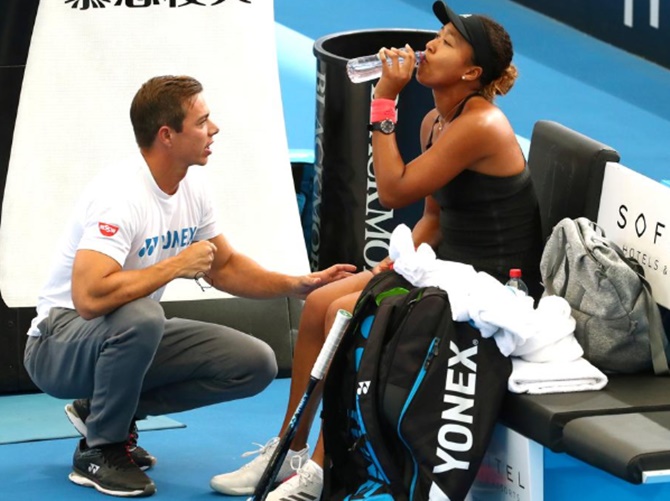 Naomi Osaka, winner of the past two Grand Slam tournaments, has parted ways with her coach Sascha Bajin.

Osaka became world number one when she won the Australian Open last month, after previously beating Serena Williams in the US Open final in September.

"I will no longer be working together with Sascha," tweeted the US-based Japanese 21-year-old.

"I thank him for his work and wish him all the best in the future."

Bajin replied to Osaka with a tweet of his own.

"Thank you Naomi. I wish you nothing but the best as well. What a ride that was. Thank you for letting me be part of this."

Osaka hired Bajin in 2017 and enjoyed a meteoric rise during the time they worked together.

Three-time Grand Slam champion Stanislas Wawrinka recovered from a sluggish start to beat Frenchman Benoit Paire 7-6(4), 6-1 in the opening round of the ABN AMRO World Tennis Tournament in Rotterdam on Monday.

Wawrinka, who suffered a first round loss in Sofia last week, made another shaky start as he sprayed consecutive backhand errors to hand Paire a break in the seventh game.

However, the 33-year-old Swiss produced relentless accuracy from the baseline to save three set points before clinching the opening set in tiebreak.

Wawrinka, who is chasing his first title since undergoing two knee surgeries in 2017, lost just one more game at the start of the second set as he broke his opponent three consecutive times en route to victory.

The winner of Tuesday's clash between fourth-seeded Canadian Milos Raonic and German Philipp Kohlschreiber awaits 68th-ranked Wawrinka in the second round.

Earlier in the day, Italian Andreas Seppi overcame a mid-match blip against German Peter Gojowczyk to prevail 7-6(3), 3-6, 6-2, while Mikhail Kukushkin did not drop his serve in a 6-2, 7-6(4) win over home favourite Robin Haase.

Swiss tennis maestro Roger Federer has ruled out his participation in the upcoming Monte-Carlo Masters tournament.

The 37-year-old has skipped the entire clay season, including the French Open, in recent years to prepare well for the Wimbledon championship, but after his fourth-round ouster from the recently-concluded Australian Open, Federer had confirmed that the trend would change this time.

But it seems like Monte-Carlo Masters is not part of Federers plans. He said that he does not want to overdo things and that participation in Monte-Carlo is too early for him.

I do not want to play much more. I'd rather train more and prepare well for the grass-court season, I do not definitely want to overdo it. What tournament should we look at? Monte Carlo is probably too early, Sport24 quoted Federer, as saying.

The Monte Carlo Masters is slated to get underway on April 13 which means that Federer might participating in the following clay tournaments that include Madrid Open and Italian Open.

© Copyright 2020 Reuters Limited. All rights reserved. Republication or redistribution of Reuters content, including by framing or similar means, is expressly prohibited without the prior written consent of Reuters. Reuters shall not be liable for any errors or delays in the content, or for any actions taken in reliance thereon.
Related News: Sascha Bajin, Stanislas Wawrinka, Monte Carlo, Roger Federer, Naomi Osaka
SHARE THIS STORYCOMMENT
Print this article 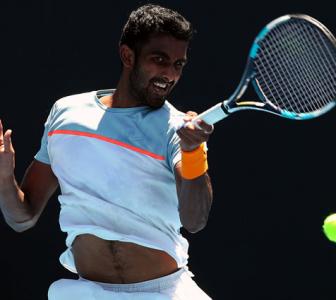 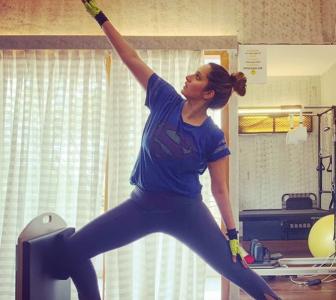 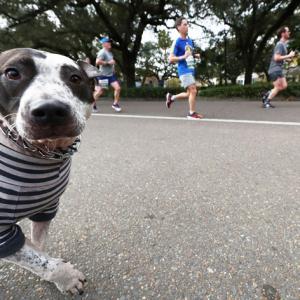