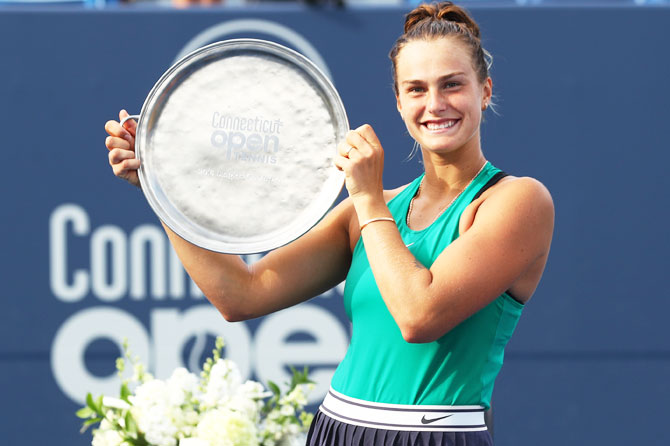 Young Belarusian Aryna Sabalenka won her first WTA singles title, sweeping past Spain's Carla Suarez Navarro 6-1, 6-4 at the Connecticut Open on Saturday in the final tune-up before next week's US Open.

The 20-year-old rising star will move up to number 20 in the world rankings after becoming the youngest champion in New Haven since Caroline Wozniacki in 2010.

"This is a great feeling," said the delighted Sabalenka, who blasted 29 winners.

"I will just work more, just to try to keep going, keep showing my best tennis, and we will see."

Winner of the first five games in the opening set, Sabalenka twice broke error-prone Suarez Navarro. She closed out the set in the seventh game with a forehand winner after trailing 30-0.

Suarez Navarro, once a top 10 player, was more competitive in the second set taking a 2-1 lead and breaking Sabalenka to go 4-4.

In the crucial ninth game Suarez Navarro seemingly held but Sabalenka challenged an ace at 40-15 and won the discussion.

The Belarusian then broke to go ahead 5-4 and reached double match point in the next game.

Suarez Navarro wasn't finished, though, pulling within one point of leveling the set at 5-5 before Sabalenka took the final three points.

The final was the third of her career. She lost to Maria Sharapova in Tianjin last year and was defeated by Wozniacki at Eastbourne earlier this year.

"I didn't have some (career) plan," said Sabalenka.

Russia's Daniil Medvedev turned back American Steve Johnson 6-4, 6-4 at the Winston-Salem Open on Saturday to win his second career title in a tune-up for next week's U.S. Open.

The tall 22-year-old won all 12 sets he played in North Carolina and was not broken in the semi-finals or final.

The victory was the fourth in world number 57 Medvedev's five meetings with Johnson and far different than the last.

The American entered the final having won 37 of 38 service games in the tournament. But Medvedev broke Johnson twice — once per set — to earn the victory.

Ironically, the Russian had wondered in his first match how he would survive the North Carolina weather.

"I was like, 'How am I going to play six matches if I need to win the tournament?' So I thought okay, this is not my tournament.

"It's crazy," Medvedev said after winning it all.

His first career win had come in the Sydney International in January.

He will face compatriot Evgeny Donskoy in the first round of the US Open.

Johnson was bidding to become the first player this year to win titles on three different surfaces. He claimed the US Men's Clay Court in Houston in April and won the Hall of Fame event on grass at Newport, Rhode Island in July.

© Copyright 2020 Reuters Limited. All rights reserved. Republication or redistribution of Reuters content, including by framing or similar means, is expressly prohibited without the prior written consent of Reuters. Reuters shall not be liable for any errors or delays in the content, or for any actions taken in reliance thereon.
Related News: Carla Suarez Navarro, Belarusian Aryna Sabalenka, Steve Johnson, Daniil Medvedev, Eastbourne
SHARE THIS STORYCOMMENT
Print this article 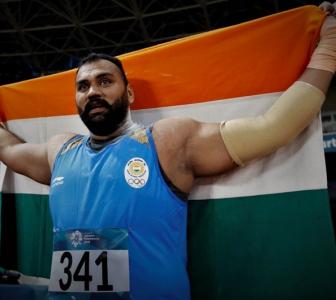 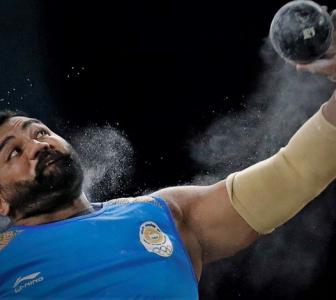 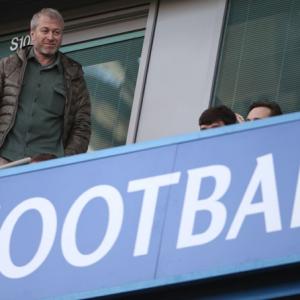