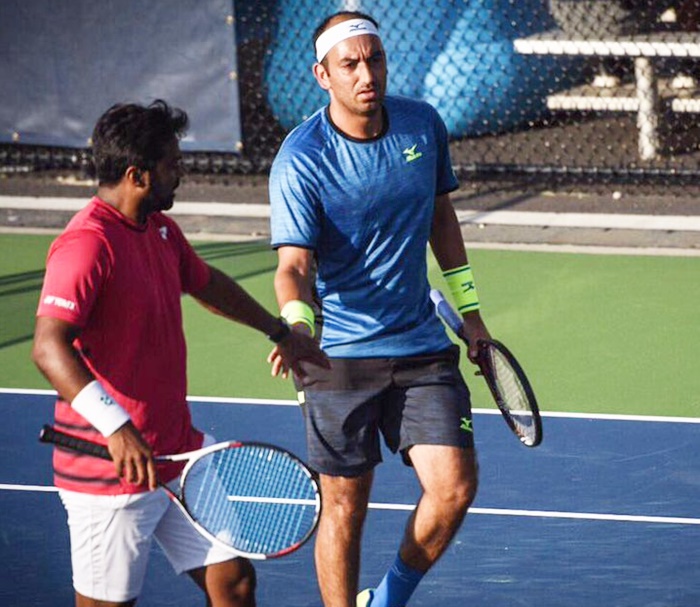 Leander Paes and Purav Raja, who are trying to establish as a pair on the ATP World Tour, progressed to the quarter-finals of the St Petersburg Open with a straight-set win over Fabio Fognini and James Cerretani.

The Indians brushed aside the challenge of the Italian-American 6-3, 6-4 in one hour and seven minutes.

In the last-eight stage, Paes and Raja are up against fourth seeds Marcus Daniell and Marcelo Demoliner, who rallied to beat Austrians Julian Knowle and Alexander Peya 3-6, 6-4, 10-6 in their first round match.

Ramkumar Ramanathan advanced to the second round of the Columbus Challenger with a win over American Sekou Bangoura but Yuki Bhambri retired midway in his opening round match to bow out of the tournament.

Yuki, however, could not complete his first round due to a hip problem and lost 6-4, 6-7(5), 0-2 to Jose Fernandez-Hermandez after two hours and 16 minutes.

Ramkumar is now the only Indian surviving in the singles event of the $ 75,000 hard court tournament as Prajnesh Gunneswran has already exited after his first round defeat. 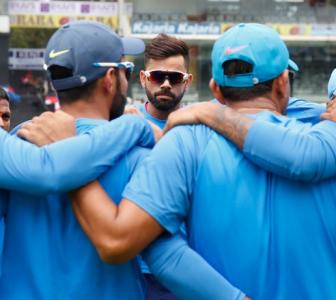 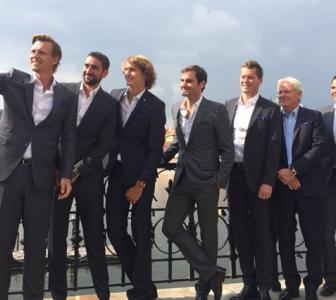 Laver Cup: Nadal, Federer play together for a change 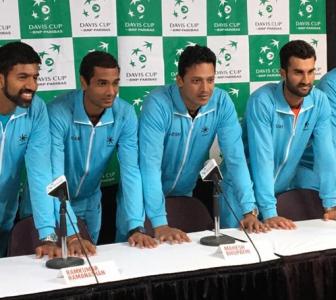 Davis Cup: Spain to host Britain; India gets bye in first round 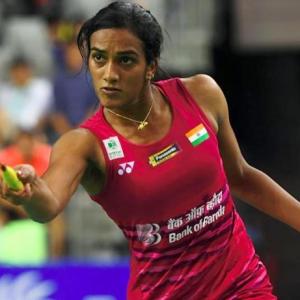 Sindhu crashes out of Japan Open 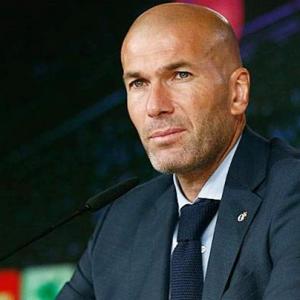