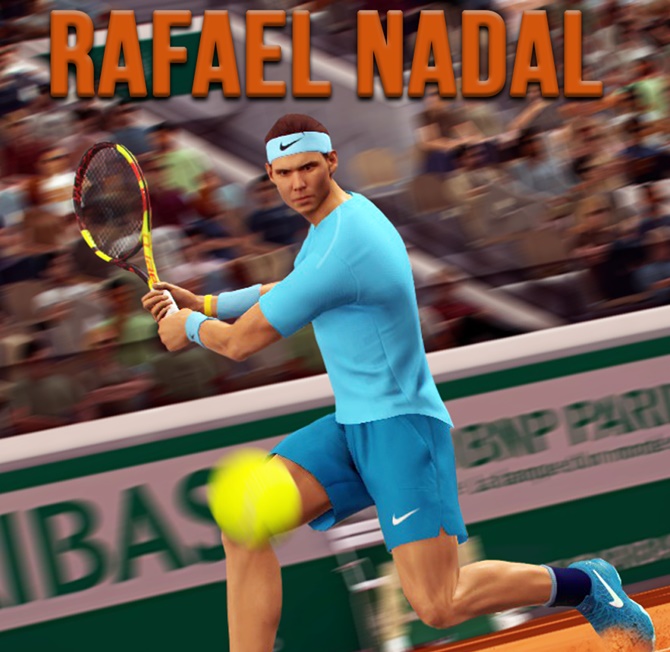 The world's top tennis players will swap rackets for game controllers this month after organisers of the cancelled Madrid Open said they will stage a virtual competition to raise funds for struggling professionals amid the coronavirus shutdown.

The tennis season was halted in early March due to the pandemic, leaving players in the lower tiers, who solely depend on tournament winnings, without any chance to earn a living.

The men's ATP Tour and the WTA, which runs the women's circuit, suspended all tournaments until at least mid-July after countries started locking down their borders.

The Madrid Open, an ATP Masters 1000 and a WTA Premier Mandatory event in early May featuring total prize money of $8.3 million, was one of the events called off.

However, the tournament will now take place on the Tennis World Tour videogame and run from April 27-30, 'with the world's biggest tennis stars squaring off from their own homes,' the ATP Tour said.

"We have organised a tournament for the professional players that is as true to the conventional Mutua Madrid Open as possible, without them having to leave their homes," Madrid Open director Feliciano Lopez said in a statement.

"And its goal is not just to entertain; we want to do our bit during this period, which is so difficult for everyone."

With sport across the world virtually at a standstill due the spread of the novel coronavirus, some have gone online to raise funds and provide entertainment for fans. 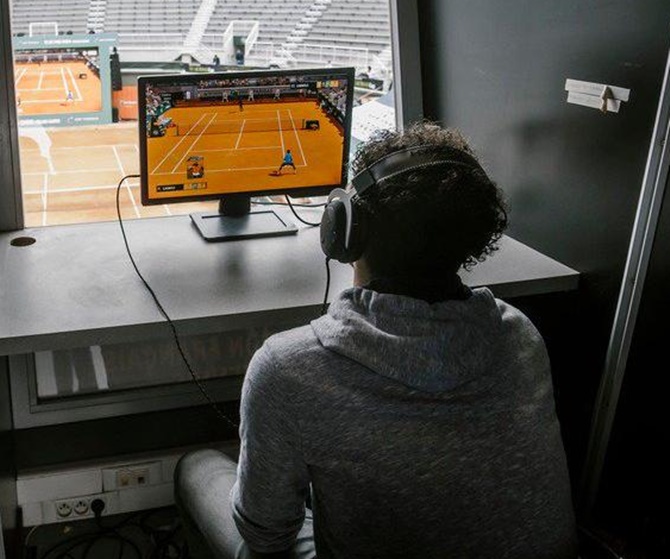 The online tennis tournament, which has yet to confirm participants, will have 16 men's and women's singles players in each draw and offer a purse of 150,000 euros ($162,000) for both.

The winners will decide how much they want to donate to their fellow professionals while an additional 50,000 euros will go towards reducing the social impact of the COVID-19 pandemic.

Alongside the official competition, more funds will be raised from charity matches that will see some big names from the gaming world face professional tennis players.

Both the WTA and the ATP welcomed the concept and said it would provide some much-needed help to lower-tier professionals.

"We look forward to the virtual game, which can serve as a fun source of entertainment while at the same helping to bridge a gap until live tennis returns, while also providing opportunities to help those players in need during this challenging time," WTA CEO Steve Simon said.

© Copyright 2020 Reuters Limited. All rights reserved. Republication or redistribution of Reuters content, including by framing or similar means, is expressly prohibited without the prior written consent of Reuters. Reuters shall not be liable for any errors or delays in the content, or for any actions taken in reliance thereon.
Related News: ATP Tour, WTA, Feliciano Lopez, Steve Simon, La Liga
SHARE THIS STORYCOMMENT
Print this article