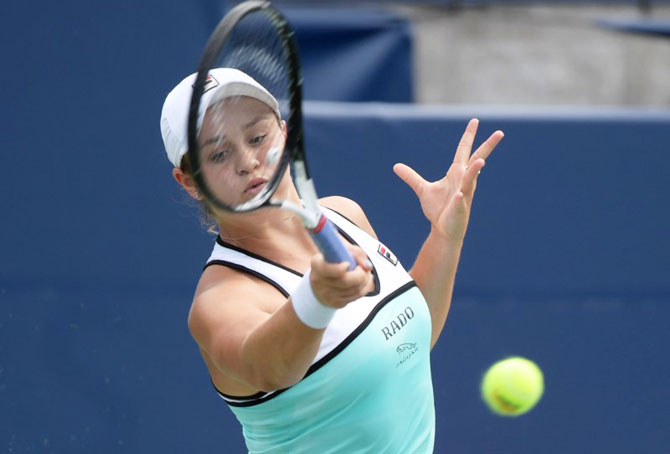 World No 1 Ashleigh Barty's preparations for the US Open got off to a rocky start as the Australian suffered a shock 6-7(5), 6-3, 6-4 loss to American Sofia Kenin in the second round of the Rogers Cup on Tuesday.

French Open champion Barty, playing for the first time since falling in the last 16 at Wimbledon, was far from her best and Kenin took full advantage, recording her first victory in four meetings with the Australian.

"And Sofia served today in the big moments. She served particularly well and got a lot of free points."

World No 29 Kenin failed to serve out the opening set at 5-4 but did not let that setback derail her, remaining poised the rest of the way even as Barty nearly rallied back from big deficits in the second and third sets.

Kenin led 4-0 in the second, only for Barty to win three straight games and get back on serve. In the decider, Kenin broke twice early for a 4-1 lead and Barty again threatened but finally ran out of tricks on the fourth match point.

"I am just really tired to be honest," Kenin said.

"Such a tough player and it was a tough match and I am just so happy to have pulled through."

Next up for Kenin will be either former world number one Victoria Azarenka, who earlier beat hard-hitting Italian Camila Giorgi 6-2, 6-2, or Ukraine's Dayana Yastremska.

With the loss, Barty could lose her number one ranking if Naomi Osaka wins her second-round match on Wednesday or if Czech Karolina Pliskova reaches the semi-finals.

In other matches, seven-time Grand Slam champion Venus Williams was eliminated in the first round with a 6-4, 6-2 loss to Spaniard Carla Suarez-Navarro.

Williams, who has now lost four consecutive matches, was ultimately undone by a slew of unforced errors and double faults that allowed Suarez-Navarro to reel off the final four games.

"And I played a lot of great points but just didn't put enough in a row."

Among the other players to reach the Round of 32 in Toronto, which is part of the US Open Series leading up to the year's final Grand Slam, were Czech Katerina Siniakova, German qualifier Tatjana Maria and Polish qualifier Iga Swiatek.

Edmund brings Kyrgios down to earth in Montreal

Kyle Edmund crushed his 15th ace on match point to defeat Australia's Nick Kyrgios 6-3, 6-4 and reach the second round of the Rogers Cup in Montreal on Tuesday.

Edmund never faced a break point against Kyrgios, who won the Citi Open in Washington on Sunday despite an ailing back, which seemed to limit his movement in the match.

Kyrgios and the chair umpire got into an extended argument about the availability of courtside towels early in the match but Edmund kept his focus to put on a serving masterclass.

Next up for Edmund is a second-round meeting with rising eighth seeded Russian Daniil Medvedev on Wednesday.

Two days after winning the ATP 500 series title in Washington with a burst of consistent form, the Australian court jester was unable to maintain momentum in a match delayed for 90 minutes in the second set by light rain.

"Kyle played well, served well and didn't really give me any rhythm into the match at all."

Third seed and 2017 champion Alexander Zverev led the way into the third round, battling to contain Cameron Norrie before dispatching the Brit 7-6 (4), 6-4.

"I have great memories here from two years ago, and I've never lost in Montreal," Zverev said.

"I hope it stays that way."

American John Isner fired down 26 aces to help secure a 6-3, 3-6, 7-6 (6) win over Australian Jordan Thompson on Tuesday and reach the second round of the Rogers Cup in Montreal.

The 12th seed, who had lost three of his four tiebreaks in the two weeks leading into the event, put an end to the tense battle when he fired down an ace on his third match point to set up a clash with Chilean Cristian Garin.

Canadian teenager Felix Auger-Aliassime also secured a spot in the second round of the US Open tune-up with a 6-2, 6-7(3), 7-6(3) win over compatriot Vasek Pospisil. 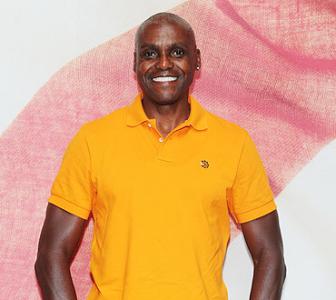 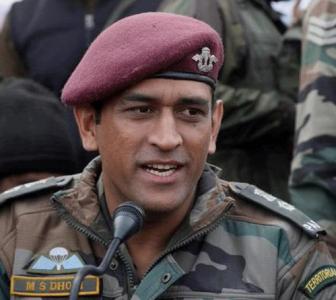 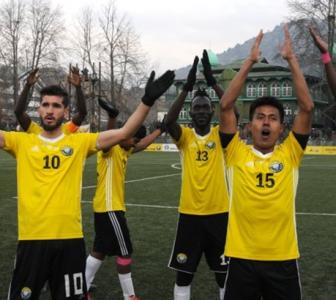