The past week saw a lot of brilliance in sports. It started with Juventus and Barcelona lighting up the Champions League with their inspiring football and, later in the week, Mercedes' Nico Rosberg stoked the F1 circuit in Spain, capping a brilliant win to cut teammate Lewis Hamilton's lead to 20 points.

Rediff.com has this, and many more memorable moments snapped right here. 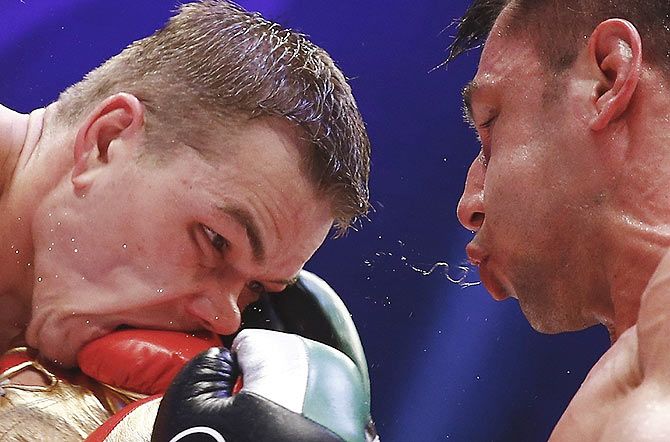 Maria Sharapova of Russia celebrates a point against Caroline Wozniacki of Denmark during their Madrid Open quarter-final at the Caja Magica in Madrid on May 7. Photograph: Clive Brunskill/Getty Images 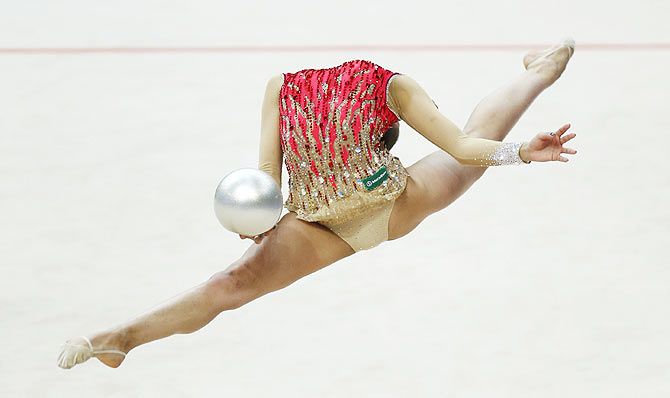 Barcelona's Lionel Messi celebrates with teammates after scoring against Bayern Munich in their Champions League first leg semi-final at the Camp Nou on May 6. Photograph: Gustau Nacarino/Reuters 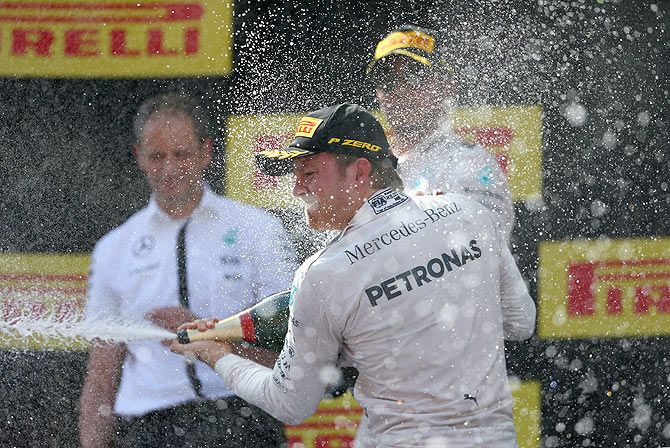 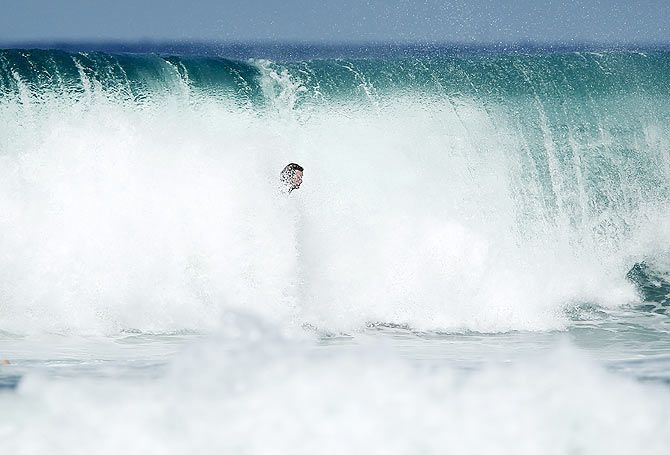 A large wave breaks onto a surfer as he tries to drop in for a ride in Cardiff, California, on May 4. Photograph: Mike Blake/Reuters Ajax players walk on to the pitch with their mothers to celebrate Mother’s Day on Sunday, May 10. Photograph: Twitter.

Liverpool players form a guard of honour as English Premier League Champions Chelsea take the field before their match at Stamford Bridge on May 10. Photograph: Eddie Keogh/Reuters 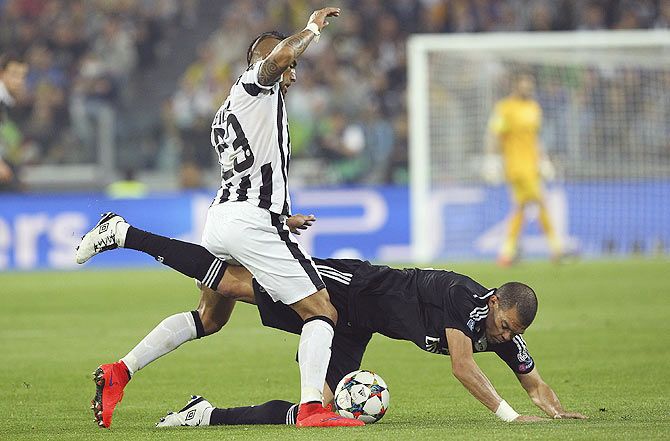 Real Madrid's Pepe (bottom) is challenged by Arturo Vidal (left) of Juventus during their Champions League first leg semi-final at the Juventus Stadium in Turin on May 5. Photograph: Marco Luzzani/Getty Images 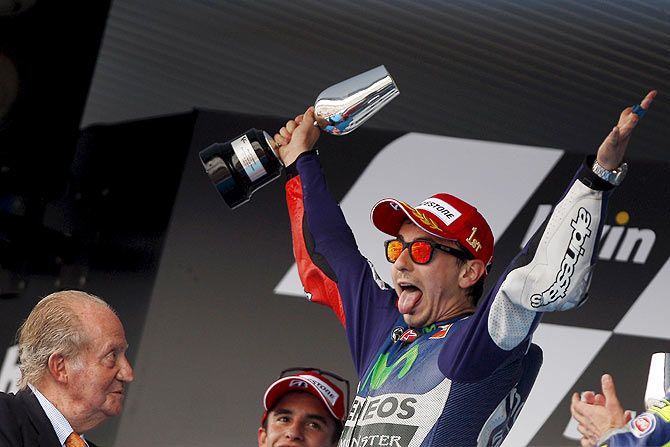 No bail for Aryan, bail hearing to continue tomorrow