Cori 'Coco' Gauff sets up Osaka showdown at US Open 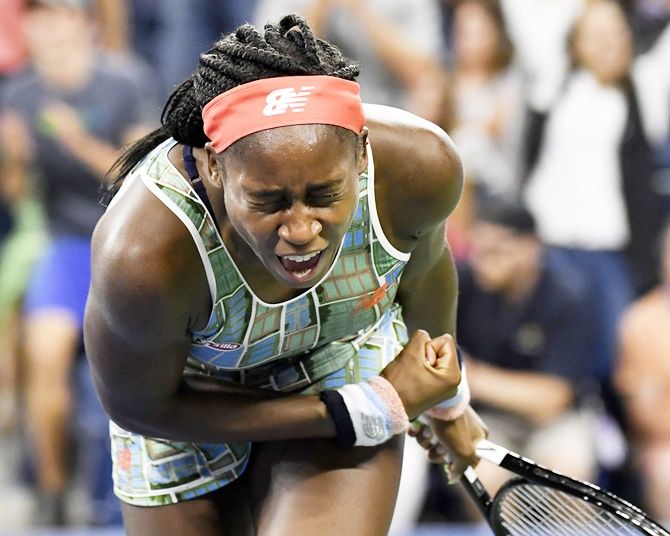 Crowd-pleaser Cori 'Coco' Gauff came through a tough battle with qualifier Timea Babos 6-2, 4-6, 6-4 on Thursday to set up a third-round clash at the US Open against top seed and defending champion Naomi Osaka.

The 15-year-old American phenom was forced to dig deep to become the youngest player since Anna Kournikova in 1996 to reach the third round of the women's singles at Flushing Meadows.

"I was tested a lot. I think we both were just testing each other," Gauff said. "It’s just that type of match where anyone could have won." 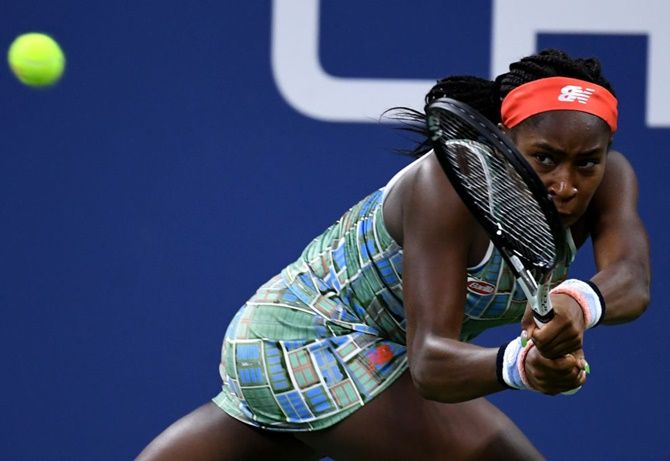 Gauff rode into this year's tournament with enormous expectations after a dream run at Wimbledon where she beat five-times champion Venus Williams on her way to the fourth round.

On Thursday, the two players were evenly matched for most of the contest, with Gauff maintaining a slightly tighter performance and committing 34 unforced errors compared to 42 from Hungarian Babos.

It was another comeback for Gauff, who worked her way back from a one-set deficit in her first-round match, and the young upstart showed off her fighting instincts after failing to fend off a critical break point late in the second set.

"I thought that the first set, I definitely was in control. In the second set, she raised her level and I wasn't able to finish the set," Gauff said. 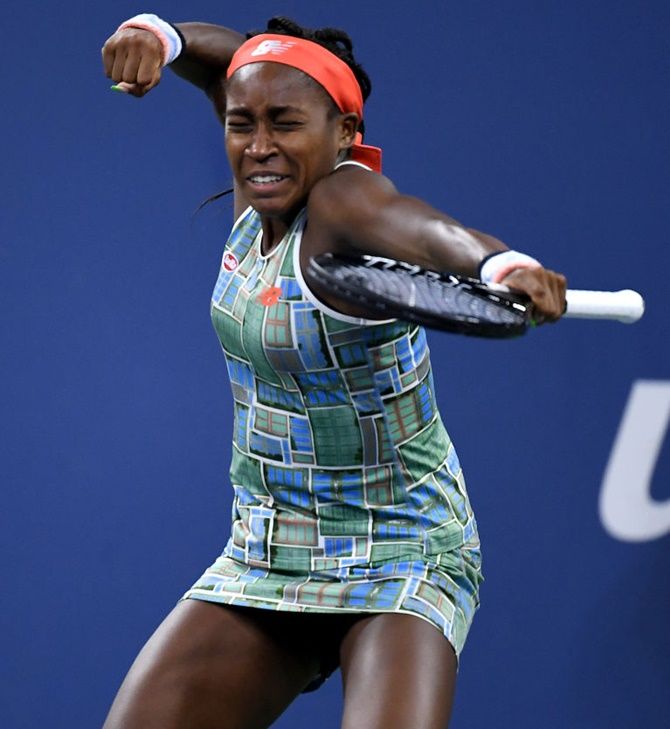 A fired up Gauff prevailed after a 12-stroke rally late in the third set to set up a break point opportunity, pumping her fists wildly and shouting in excitement in front of a packed crowd that was firmly on her side.

"I couldn’t even see any empty seats!" Gauff said of the crowd, which included retired NBA star Kobe Bryant.

"I don’t even know how to really thank you guys. I’m super honoured to be American and play in New York City."

Gauff will face off against 21-year-old Osaka, who also holds the Australian Open title, in the third round of the tournament on Saturday in a clash that may provide a glimpse at the future of the women's game.

"We're both pretty young. But I'm a little bit newer to the game. So I'm just curious to see how my game matches up against her."

© Copyright 2021 Reuters Limited. All rights reserved. Republication or redistribution of Reuters content, including by framing or similar means, is expressly prohibited without the prior written consent of Reuters. Reuters shall not be liable for any errors or delays in the content, or for any actions taken in reliance thereon.
Related News: Coco Gauff, Timea Babos, Cori Gauff, IMAGE, United States
COMMENT
Print this article 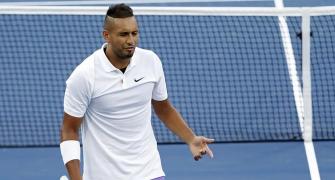 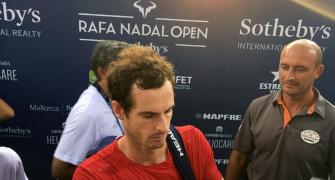 Tired Murray loses in third round of Rafa Nadal Open 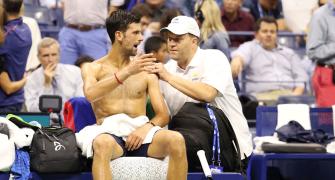 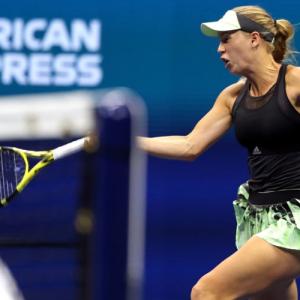 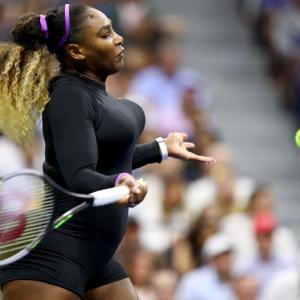