Alireza Firouzja remained in joint lead with Caruana on 5.5 points and these two are now ahead of Wesley So of United States and Jorden Van Foreest of Holland. 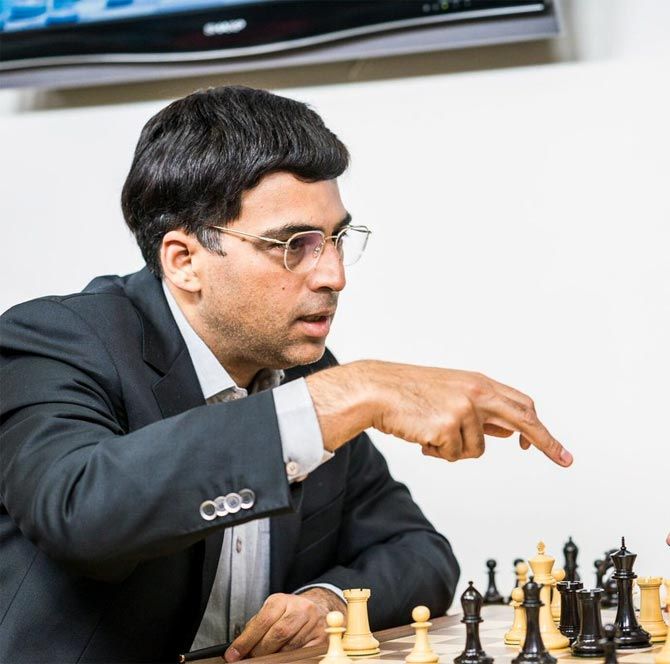 Indian Grandmaster Viswanathan Anand suffered a painful defeat from a near winning position, losing to Fabiano Caruana of United States in the eighth round of Tata Steel Masters chess tournament in Wijk Aan Zee, The Netherlands, on Monday.

For Anand, it was a forgettable day. The Queen's pawn opening by Caruana as white prompted Anand to sacrifice a pawn early in the middle game and as it turned out, it was probably all right.

Caruana, to his credit, sacrificed a rook for a minor piece soon after to create some dangerous threats around black's king.

Caruana was first to panic as he erred on move 37 to give Anand a winning endgame. However, the Indian ace could not find the right path to victory and eventually also missed some forced drawing lines to go down in the tie.

Carlsen scored a quick victory over Vituigov in what was clearly a one-sided affair. The Norwegian was winless for seven rounds and the victory came pretty swift with Vituigov resigning, rather prematurely, in a position he would have lost in some moves anyway.

Alireza Firouzja remained in joint lead with Caruana on 5.5 points and these two are now ahead of Wesley So of United States and Jorden Van Foreest of Holland.

Carlsen, on 4.5 points, is next in standings along with Jan Krzysztof Duda of Poland. Following his second loss in the event, Anand slipped to tenth spot with 3.5 points.

Surya Shekhar Ganguly played out an entertaining draw with Erwin L'Ami of Holland but Nihal Sareen went down to David Anton Gujjaro of Spain. Ganguly still shares the second spot in the event, a half point behind Eljanov. Tiwary hoping to break back into Indian squad 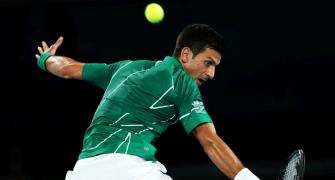 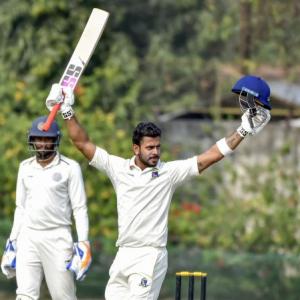