India's long-distance swimmers Elvis Ali Hazarika of Assam and West Bengal's Rimo Saha created history by becoming the first relay team from the country as well as Asia to cross the North Channel in Europe.

The ace swimmers also became the first from their respective states to successfully cross the North Channel, a strait between north-eastern Northern Ireland and south-western Scotland, in relay swimming.

The duo is the first Asian relay team to cross the North Channel and Hazarika is the oldest swimmer from India to achieve the feat in 14 hours and 38 minutes.

"I have been waiting for this day since a long time. After a lot of efforts and hours of pushing myself to work harder every day, I successfully became the first Assamese (North East) to cross the North Channel by swimming it in Relay Northern Ireland to Scotland," Hazarika said on Facebooj,

The team had to go through a lot of challenges, especially the huge Jelly fish that were accompanying them all the way, to complete the swim, he added.

"A dream come true, and proud moment for all Indians and Assamese people. Thank you to all my friends, family, specially Pranami and Presley, for all your love and support," Hazarika said.

The Assamese swimmer dedicated the rare feat to his wife Pranami as a gift on her birthday.

"Thank you everyone for your love and prayers because of which I've successfully completed this," he added.

Saha also said that after two years of hard training, he achieved one of his most ambitious and dream goals on Tuesday.

"I was the First Person from West Bengal ever to swim from Northern Ireland to Scotland, crossing the #North_Channel_Swim_2022 with Relay Swim," he said on Facebook.

The duo were allotted dates from September 17 to 22 and they swam a distance of about 42 kms with Donaghadee in Northern Ireland as the starting point and Portaptrick in Scotland as the finishing point.

Hazarika had last year announced his intention to cross the English Channel in March 2023.

The English Channel swim will be over a distance of 36 kms in 12-14 hours with the starting point at Samphire Hoe Beach in the United Kingdom and France's Calais as the finishing point.

This will be Hazarika's second attempt to cross the English Channel after he had fallen short by about 10 kms in his first attempt in 2018.

He is also the first swimmer from Assam to cross the Catalina Channel in the US in 2019. 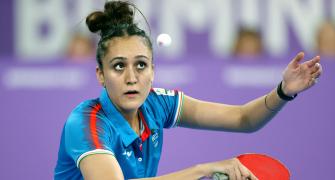 It's not finished for me, says TT star Manika 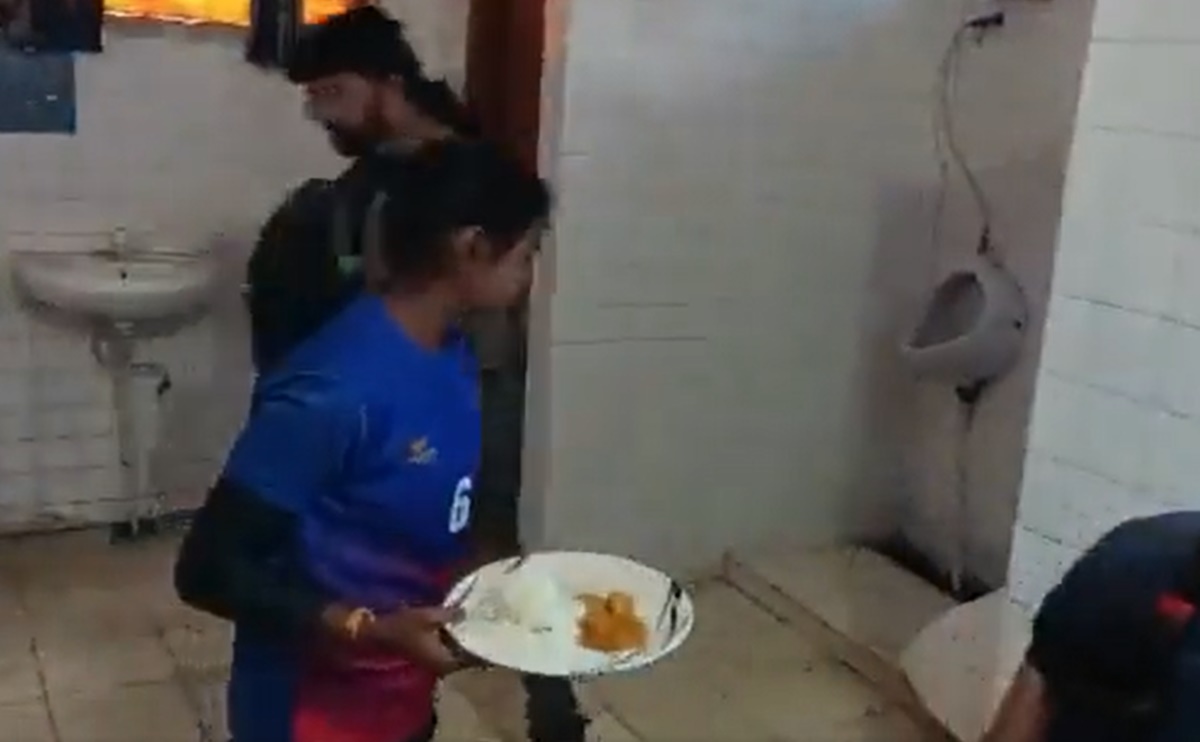 Kabaddi players served food in toilet: Who's to blame? 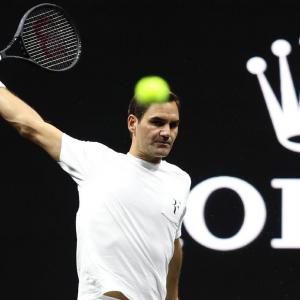