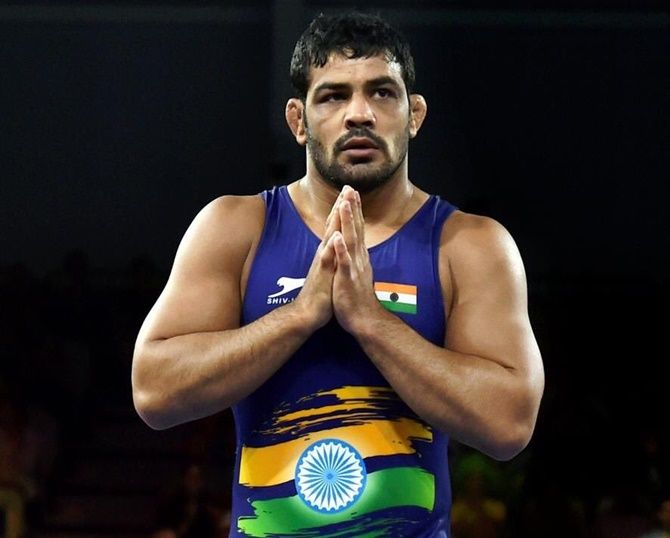 Veteran Sushil Kumar's return to the World Championship after eight years lasted just six minutes as he lost his opening bout to Khadzhimurad Gadzhiyev of Azerbaijan, in Nur-Sutlan, Kazakhstan, on Friday.

Using all his experience, the wily Indian had raced to a 9-4 lead but conceded seven points in a row to his opponent to lose his 74kg qualification round bout 9-11.

The Azerbaijani wrestler later lost his quarterfinal bout to USA's Jordan Ernest Burroughs, resulting to Sushil's ouster from the championship.

The 36-year-old two-time Olympic medallist has been struggling for long as he had made a first round exit from the 2018 Asian Games as well.

He recently returned to the mat for the first time since his defeat in Jakarta when he competed at an event in Minsk, Belarus where he had finished fifth.

The Azerbaijani wrestler's camp challenged the throw but lost the call, giving one additional point to Sushil for a 9-4 lead at the break.

However, the second period belonged to Gadzhiyev who first pushed Sushil out with a throw and then scored off a takedown move and took the lead with a gut wrench from ground position.

Time was running out but Sushil appeared to be a tired man as Gadzhiyev scored two more points with a two-point throw to clinch the bout.

Sushil is the only Indian to have won a world title when he triumphed in 2010 in Moscow.

In the other category which offered Olympic qualification on Friday, Sumit Malik lost his 125kg first round bout 0-2 to Hungary's Daniel ligeti, who later lost in quarterfinals.

In the non-Olympic categories, Karan lost his 70kg Qualification bout 0-7 to Ikhtiyor Navruzov and was ousted wen the Uzbek lost his quarterfinal.

Sagaliuk's defeat in quarterfinals shut the repechage door on the Indian. 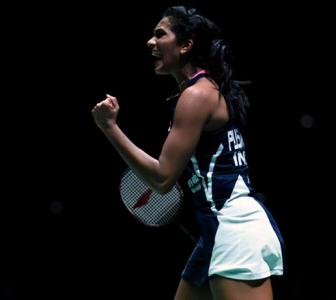 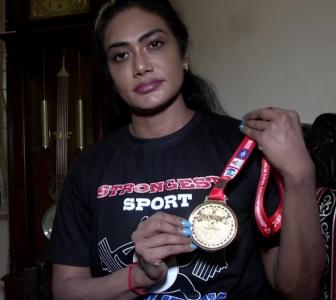 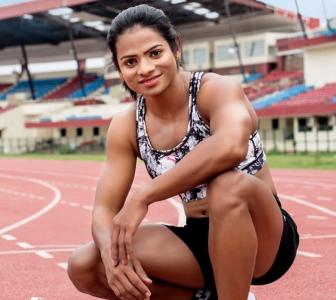