IMAGE: Caster Semenya says she has a long history in the 200m. Photograph: Cameron Spencer/Getty Images

Caster Semenya is confident she will book her Tokyo Olympics ticket by qualifying for the 200 metres after switching to the sprint distance in a bid to avoid World Athletics regulations aimed at lowering her testosterone.

Semenya is a double Olympic gold medallist in the 800 meters but, as an athlete with differences in sexual development (DSD), must now limit her naturally high levels of testosterone when racing in events ranging from 400m to a mile.

She has consistently refused, citing the negative effects of the medication on her body, and will avoid the need to do so if she runs over the shorter sprint.

The South African is confident she can make the switch after clocking a personal best of 23.49 in Pretoria on Friday to move closer to the 22.80 time needed to qualify for Tokyo.

"It’s possible. I call myself supernatural so I can do anything I want. It’s all about putting in the hard work," Semenya told reporters.

Semenya says she has a long history in the 200m and had it not been for a lack of coaching in South Africa’s rural Limpopo province, she might have made a career out of the distance.

"It has always been easy for me to do that strength, I was born with strength. But with conditions that I had in Limpopo, I didn’t have a coach so I had to choose to move to middle distances."

The 29-year-old says failure to qualify for this year’s Olympics would not be the end of her career, and re-iterated she had no intention of leaving the track.

"Even if we don’t qualify for the Olympics, it does not matter. What matters is we’re on the track. We are there so that’s the goal. You’ll see a lot of me. That’s a promise," she said.

Semenya is appealing to the Swiss Federal Tribunal against a Court of Arbitration for Sport (CAS) ruling that supported the regulations introduced by the sport’s governing body, World Athletics.

CAS is based in Lausanne and comes under the jurisdiction of Switzerland’s highest court. A ruling is expected in the first half of this year , taking her close to the July 24 start of the Olympics and providing little time for qualification and preparation. 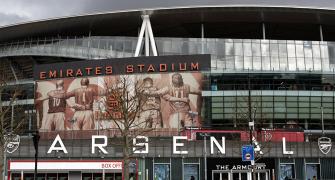 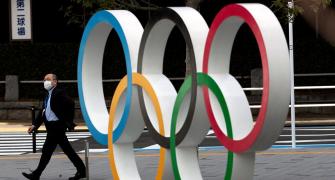 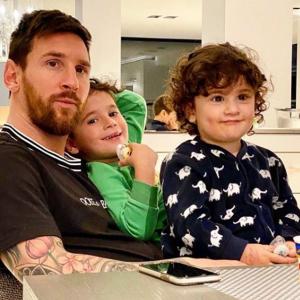 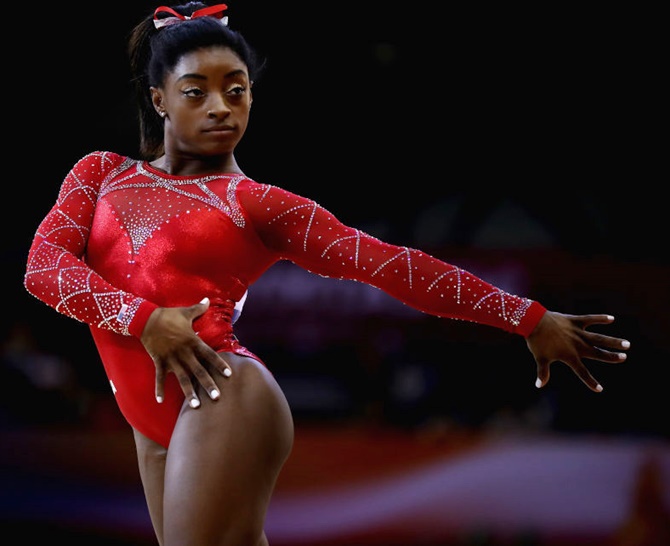