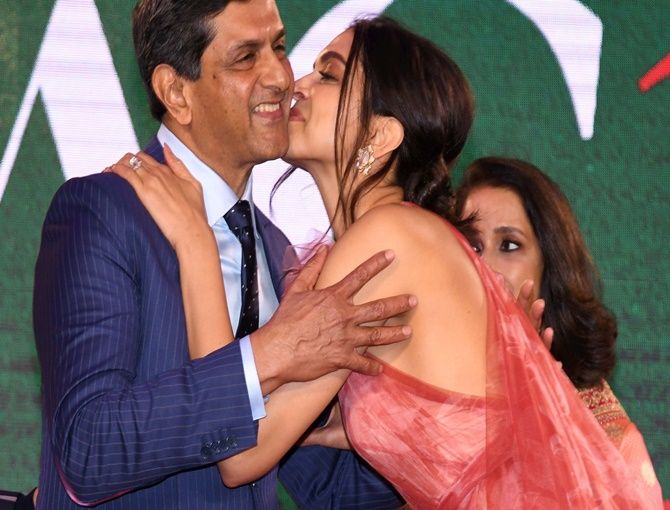 Badminton legend Prakash Padukone was, on Thursday, bestowed with the Lifetime achievement award at the Sportstar Aces awards function in Mumbai.

In the Sportsman of the Year (Cricket) category, India skipper Virat Kohli and pacer Jasprit Bumrah were declared as joint winners.

Mandhana said the award would motivate her to score some more runs. 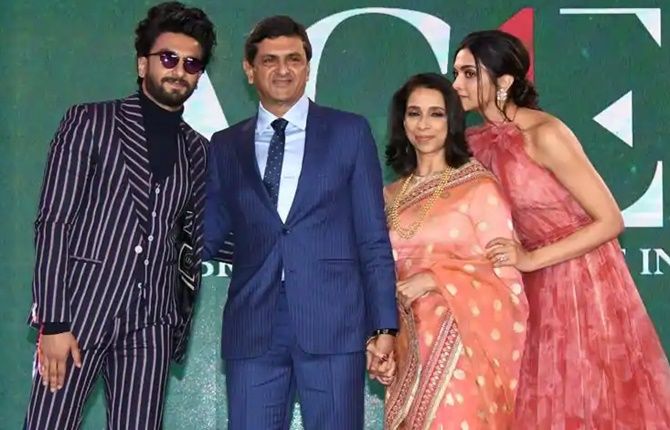 The awards which ran from 1994 to 2003 in their first stint, were re-instituted as Sportsstar celebrated its 40th birthday in 2018.