IMAGE: Denmark's Caroline Wozniacki with the Toray Pan Pacific Open Tennis title after defeating Russia's Anastasia Pavlyuchenkova in the final at the At Ariake Coliseum in Tokyo on Sunday. Photograph: Koji Watanabe/Getty Images

The former world number one, who has now won the event three times, was contesting her seventh final of the season after losing the previous six.

The 27-year-old Dane, seeded third, burst out of the gate behind a strong service game with two aces in a 21-minute first-set rout, looking fresh after her straight-sets triumph over world number one Garbine Muguruza the previous day.

By contrast, Pavlyuchenkova's gruelling three-set semi-final win over Angelique Kerber appeared to have taken its toll and she struggled with accuracy, registering three double faults in the set.

After being swept aside in the opener, Pavlyuchenkova was far more competitive in the second and held her serve throughout until Wozniacki converted her third match point to break once more and seal victory in the 12th game of the set.

"It was my seventh final of the year and obviously after a while it gets harder and harder to get that last one," Wozniacki said in a courtside interview at the Ariake Coliseum, which will host the tennis events at the 2020 Olympics.

"But I went out there and I just stayed focused and stayed aggressive, especially in the beginning and then it was going my way," added Wozniacki, now ranked sixth in the world.

Overall, Wozniacki sent down six aces and failed to register a double fault or offer up a single break point, while her unseeded opponent coughed up five double faults without managing an ace.

Wozniacki's 26th career title also ensured that the Dane maintained her streak of winning at least one WTA tournament every year since 2008 as she became the fourth player to have captured the Pan Pacific Open title three or more times.

The 26-year-old Pavlyuchenkova had been seeking her third title of the year and the 11th of her career.

Indians added four medals, including a gold through wrestler Bajrang, on the ninth day of the 5th Asian Indoor and Martial Arts Games in Ashgabat.

Bajrang, the reigning Asian champion, beat Daichi Takatani of Japan in the men's freestyle 65kg final to win the gold.

Five-time World Champion Viswanathan Anand and Indian Grand Master Harika Dronavalli made positive starts to their campaign at the Isle of Man International Chess Tournament in Isle of Man.

Anand notched up an emphatic win over American Marc Esserman, while Harika beat Englishman Oyama Akito in the first round here late on Saturday.

Playing with white pieces, Anand showed much better precision than his opponent to eventually complete the proceedings in 46 moves.

Anand will next take on Germany's Lampert Jonas in the second round.

The World No. 10 Harika, also playing with white pieces, started off the game on an aggressive note against her male opponent and made breakthroughs from the initial phases of the game.

However, the young Oyama put up a staunch fight before bowing down to the Indian's attack and gave away an easy win to her opponent.

eventually gave me an easy win," Harika conceded after her first-round game.

momentum buoyed from the first round.

"I have no special preparations for this game and I am looking to take it one at a time," she quipped before her game.

Other Indians in fray include SP Sethuraman, Vidit Santosh Gujrathi, Adhiban B and Vaishali R.

The Isle of Man International Chess Tournament features the crème de la crème of the chess fraternity, with the World numero uno, Magnus Carlsen participating alongside the likes

of Caruana Fabiano, Nakamura Hikaru, Short Nigel D among others for the handsome cash prize on offer.

The Open tournament is being played at a time control of 100 minutes for 40 moves, followed by 50 minutes for 20 moves, then 15 minutes for the remaining moves with 30 seconds added per move from the start.

India's Saurav Ghosal suffered a 0-3 defeat at the hands of Egypt's Mohamed Abouelghar in the final of the $ 50,000 Macau Open squash tournament, a major PSA world tour event.

After the grand strides that Ghosal, the fourth seed, had made en route to the final, there was a flicker of hope when he came on to play the title round.

Two years ago in the CCI tournament in Mumbai, the Indian had beaten the Egyptian at the quarter-final stage.

But much has happened since with Ahbouelger jumping to rank 11 in the world, 17 rungs above Ghosal.

The supremacy was reflected quick enough with the Egyptian giving away little in carving out a comfortable win. 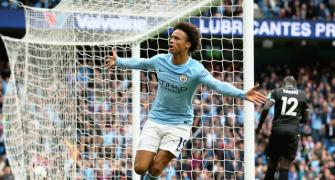 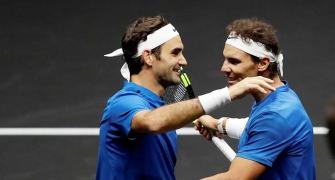 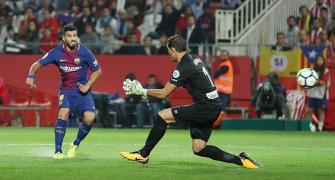 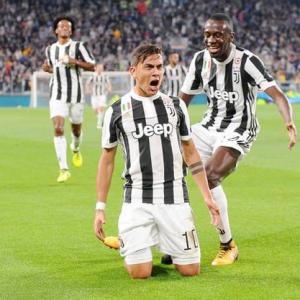