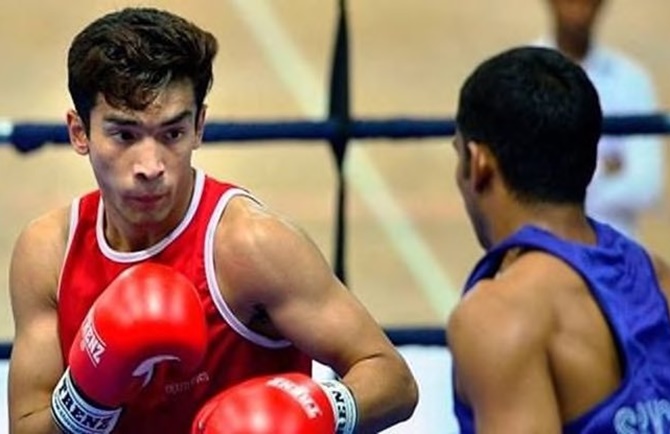 Former Asian Games bronze-medallist Rani edged past Australia's Caitlin Parker to ensure that the Indian women's contingent also had a gold in its kitty. Rani had claimed a silver medal at the Asian Championships earlier this year.

Ashish (69kg), however, lost to Japan's Sewon Okazawa to sign off with a silver medal. 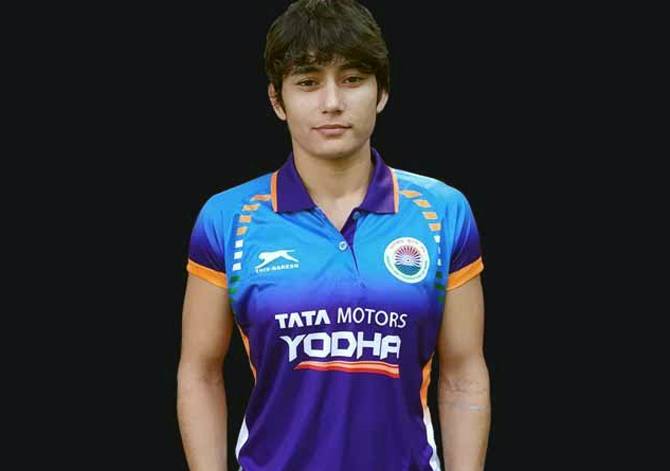 India's women grappler Pooja Gehlot (53kg) entered the final after beating Turkey's Zeynep Yetgil in the semi-finals of the UWW Under-23 World Championships, in Budapest, on Thursday.

Pooja scripted a superb come back as she fought her way from a 2-4 deficit to win 8-4 against Yetgil, a gold medallist at the Junior European Wrestling Championships in 2018.

In the summit clash on Friday, Pooja will be up against Haruno Okuno of Japan.

No Indian has ever won a gold in the last three editions of the UWW Under-23 World Championships.

Ravinder had settled for a silver medal on Wednesday after going down to Kyrgyzstan's Ulukbek Zholdoshbekov in the 61kg final.

It was a fantastic display from the youngster who started from the qualifying stages, where she demolished Ekaterina Verbina of Russia 8-3.

In the quarter-finals, Gehlot blazed through her bout, notching up a commanding 8-0 win to set up a semi-final showdown against Zeynep Yetgil, gold medallist at the Junior European Wrestling Championships in 2018.

Gehlot is the second Indian woman wrestler to remain in contention for a medal after Jyoti (50kg) made it to the bronze medal contest, which is also scheduled to take place tonight.

In the 50kg category, Jyoti's hopes of getting a bronze were dashed when she was blanked 0-10 by Russia's Nadezhda Sokolova.

In the 57kg category, Pinki Rani advanced to the quarters from the qualifiers after registering a one-sided 5-0 victory over Arian Geralin Carpio of the US.

Her run came to an end in the last-eight at the hands of Hannah Fay Taylor, who edged her 2-1 in a gritty contest.

None of the other Indians in action could win a round.

While Ukraine's Ilona Prokopevniuk was declared a 2-0 winner by fall over Reshma Mane in 62kg, Nisha exited with a 3-11 loss to Maya Gabriella Nelson of the US in 65kg.

In 72kg, Naina suffered the same fate when she was shown the door by Cuba's Milaimys de la Caridad Marin Potrille after a 13-3 victory.

The eighth seeded Indian, who had defeated Heino on way to his title win at Belgian international in September, overcame the Finnish shuttler 21-18, 18-21, 22-20 in a 56-minute second round match on Wednesday night.

Lakshya, who had won his maiden BWF World Tour title at the Dutch Open early this month, will face Germany's Lars Schaenzler next.

The 18-year-old from Uttarakhand had received a bye in the opening round.

Kiran George who had earlier reached the pre-quarterfinals will face Netherlands' Joran Kweekel on Thursday.

Fifth seeded women's doubles pair of Pooja Dandu and Sanjana Santosh, who got a bye in the first round, will square off against Denmark pair of Julie Finne-Ipsen and Mai Surrow for a place in the quarters.