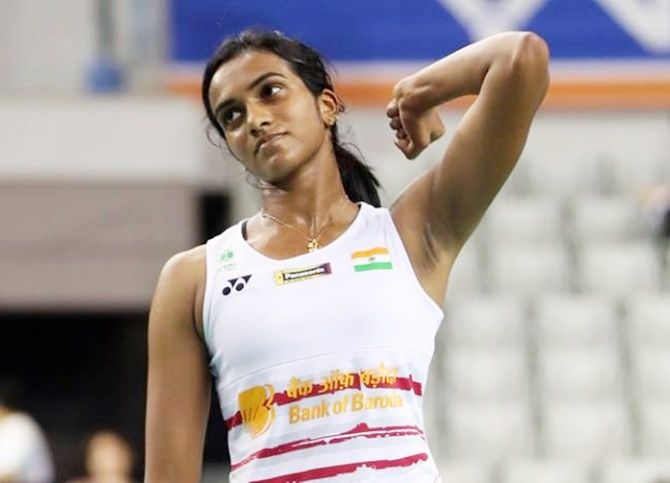 Saina Nehwal and P V Sindhu made positive starts to the new season, reaching the second round of the $350,000 Indonesia Masters with contrasting victories in the women's singles, in Jakarta, on Wednesday.

Saina will face China's Chen Xiaoxin, while Sindhu takes on Malaysia's Goh Jin Wei in the next round on Thursday.

Saina fought back from 4-9 down to draw abreast at 16 before leading 20-17, but Chen erased the deficit to grab the opening game.

The Indian led 7-4 and 11-10 at the break before easily winning the second game.

In the decider, Saina and Chen fought hard before the former broke away at 12-12 to take the match.

The Indian young men's doubles pair of Satwiksairaj Rankireddy and Chirag Shetty also crossed the opening hurdle after dispatching the eighth seeded Japanese pair of Takuto Inque and Yuki Kaneko 21-15, 21-17 to set up a clash with Chinese Taipei's Liao Min Chun and Su Ching Heng in the second round.

Earlier, Sameer Verma, who recently recovered from a shoulder injury, suffered a 16-21, 21-12, 10-21 loss to Japan's Kazumasa Sakai in a men's singles match.

The Indian men's hockey team registered a fighting 3-2 victory over hosts New Zealand in their opening match at the second-leg of the Four-Nation Invitational Tournament, in Hamilton.

The home team was dominant early on and quick to make potential circle penetrations but the Indian defence stood tall.

India will next take on Belgium in their second match.

Gurtej Singh and Emiliano Alfaro scored a goal each in the span of four minutes as FC Pune City scored a come-from-behind 2-1 win over Jamshedpur FC in a thrilling Indian Super League match.

With the win, Pune are top of the table with 22 points from 12 games.

While Gurtej scored in the 62nd minute, Alfaro followed it up in the 66th to give the hosts a match-winning 2-1 lead, after being a goal down till the first half.

In the 29th minute, Jamshedpur broke the shackles after Brazilian Wellington Priori netted home to give the visitors a 1-0 lead.

Jamshedpur had an opportunity to make it 2-0, but their Nigerian striker Azuka Izu flicked wide after being fed by a cross from Brazilian Trindade Matheus Goncalves in the 36th minute.

The charged up Pune players kept building pressure and it paid off when, in the 66th minute, star striker Alfaro scored to give them a 2-1 lead. 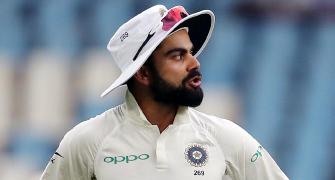 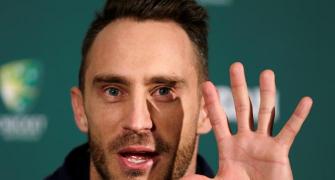 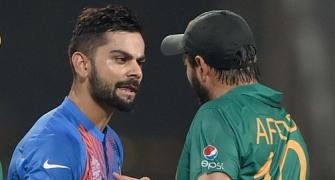 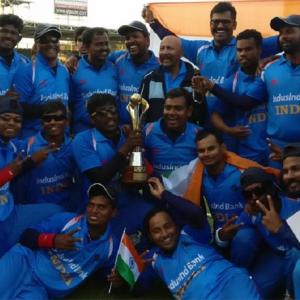 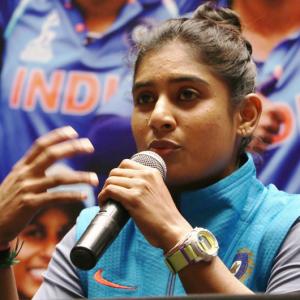