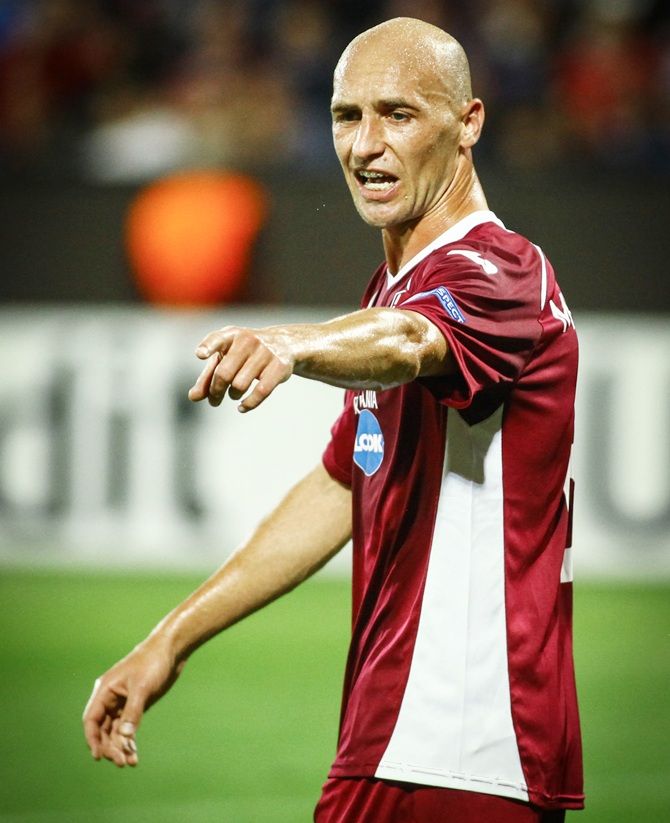 Muresan was also fined 25,000 lei ($7,100) following the ugly incident in the game against champions Steaua Bucharest on Oct. 26, the FRF added in its statement on Wednesday.

Referee Istvan Kovacs came under fire after showing Muresan a yellow card after he knocked Steaua striker Raul Rusescu down with an elbow, with the Romania international undergoing surgery following a zygomatic bone fracture.

Doctors said Rusescu, who will be out of action until the New Year, was close to losing his eye.

Local media described Kovacs's performance as shameful after Steaua coach Constantin Galca had to make three substitutions in the first 28 minutes with strikers Rusescu and Claudiu Keseru and defender Iasmin Latovlevici all injured by fouls.

Another Targu Mures player, Ousmane N'Doye, got a six-match ban after Keseru suffered concussion following a reckless challenge by the Senegalese midfielder. N'Doye was shown a red card after the game for a skirmish in the centre of the field.

Keseru was taken to hospital and hours after the match said he could not remember when and why he had been substituted.

Targu Mures won 1-0 to inflict Steaua's first away defeat in the league since their 3-1 loss at Brasov on November 26, 2012. 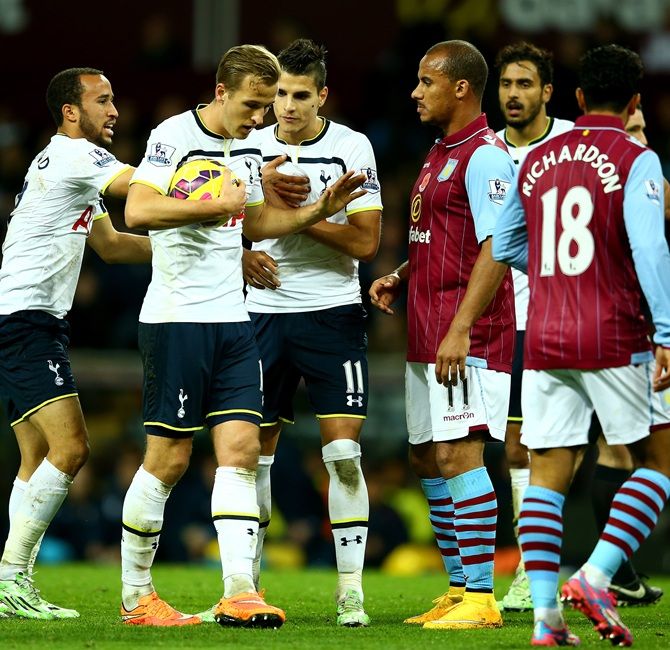 Aston Villa and Tottenham Hotspur have been charged by the Football Association for failing to control their players during Sunday's Premier League match, the governing body said on Wednesday.

The incident occurred in the second half of the game -- which Spurs won 2-1 courtesy of Harry Kane's 90th-minute goal -- following a clash between Villa striker Christian Benteke and Tottenham midfielder Ryan Mason.

Benteke was sent off for pushing Mason in the face.

"Both Aston Villa and Tottenham Hotspur have been charged by The FA following their game on Sunday 2 November 2014," The FA said in a statement on their website (www.thefa.com).

"It is alleged that in or around the 66th minute of the game, the clubs failed to ensure their players conducted themselves in an orderly fashion.

The clubs have until 1800 GMT on Monday to respond to the charge.

Tottenham, who host Stoke on Sunday, sit in eighth place with 14 points, four points and eight places above Villa who travel to West Ham United on Saturday looking to end a run of six successive Premier League defeats.

© Copyright 2021 Reuters Limited. All rights reserved. Republication or redistribution of Reuters content, including by framing or similar means, is expressly prohibited without the prior written consent of Reuters. Reuters shall not be liable for any errors or delays in the content, or for any actions taken in reliance thereon.
Related News: Tottenham Hotspur, Aston Villa, Steaua, Targu Mures, Gabriel Muresan
COMMENT
Print this article 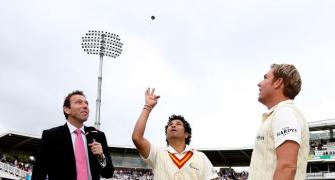 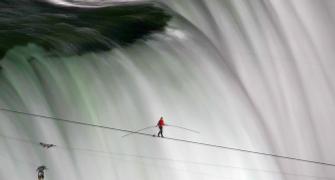 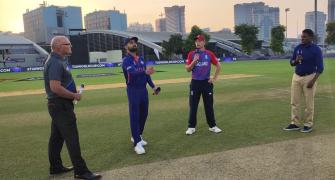 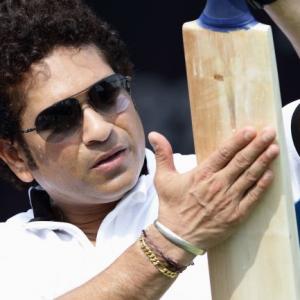