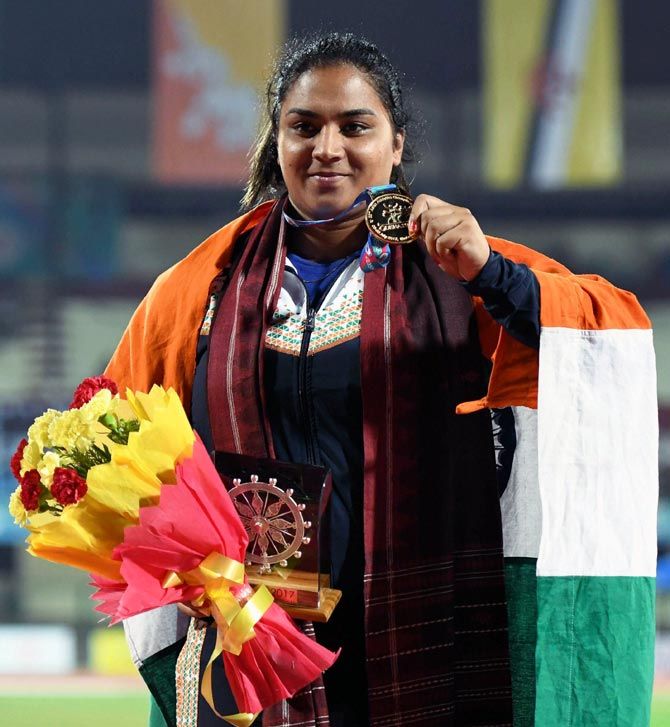 Top Indian shot-putter Manpreet Kaur was on Thursday suspended provisionally for her second dope offence after she tested positive for a banned steroid, just a couple of days after her first dope flunk.

Manpreet has tested positive for a banned steroid and stimulant dimethylbutylamine in a test conducted on her urine sample taken on April 24 during the first leg of the Asian Grand Prix Meet at Jinhua in China.

The 27-year-old Punjab athlete had hurled the shot put to a distance of 18.86m at the Chinese city (which was then the world's leading performance) to win the gold medal and book a berth for the World Championships to be held in London from August 4-13.

Manpreet had also won a gold medal in the recently-concluded Asian Athletics Championships in Bhubaneswar.

She will miss the World Championships as the Athletics Federation of India (AFI) has suspended her provisionally for her dope offence.

"We have been informed that she (Manpreet) has tested positive for a steroid and stimulant (dimethylbutylamine). She has been handed provisional suspension by the AFI. She will now be dropped from World Championships team," AFI president Adille Sumariwalla said.

The Asian Grand Prix comes under the aegis of the continental governing body, the Asian Athletics Association.

If her 'B' sample also returns positive, Manpreet could face a ban of upto four years for a first time dope offence.

Manpreet's second dope offence came a day after she tested positive for the banned stimulant dimethylbutylamine from her urine sample collected by National Anti-Doping Agency Officials during the Federation Cup National Championships held in Patiala from June 1-4.

It is a massive embarrassment for the country which might lose the gold medal clinched by Manpreet earlier this month in Bhubaneswar.

She was not put under provisional suspension after her first offence as dimethylbutylamine is a specified substance under the WADA Code but India will lose the gold medal she won in Bhubaneswar if her confirmatory urine sample 'B' test also returns positive.

Manpreet had also won a gold in the National Inter-State Championships which concluded at Guntur on July 18. 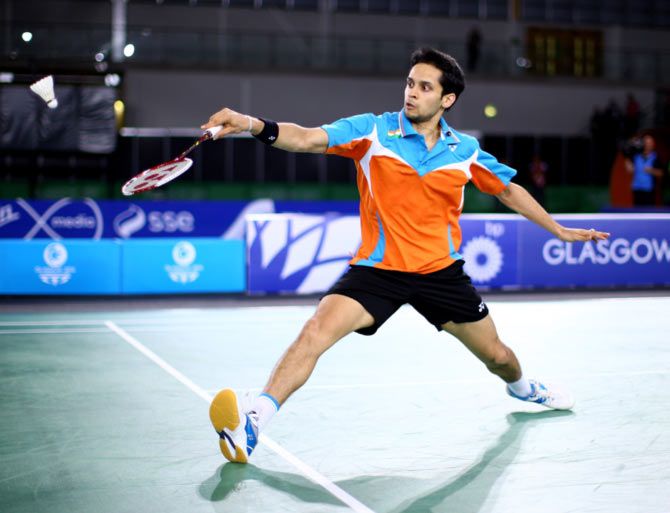 On a comeback trail after recovering from a shoulder injury, Kashyap dished out a gritty performance to stave off the challenge from World No. 15 Lee 21-16, 10-21, 21-19 in a match that lasted an hour and three minutes.

Fifth seed Sameer Verma, who also is making a comeback after recovering from a shoulder problem, made a positive start to his campaign by defeating Vietnam's Hoang Nam Nguyen 21-5, 21-10 in another men's singles match.

Second seed H S Prannoy, who was in rampaging form at Indonesia Super Series Premier, also reached the second round after beating Austria's Luka Wraber 21-12, 21-16, while Harsheel Dani brushed aside Mexico's Arturo Hernandez 21-13, 21-9 in another match.

Fourth seeds Satwiksairaj Rankireddy and Chirag Shetty too suffered a 21-8, 19-21, 19-21 loss to Kohei Gondo and Tatsuya Watanabe of Japan.

Vietnam's Tuan Duc Do and Nhu Thao Pham ended the campaign of Tarun and Meghana 21-15, 21-17 in another mixed doubles match.

Japan blanked India 2-0 in a 5-8 placing match of the Women's Hockey World League Semifinal in Johannesburg on Thursday.

India made a zestful start to their campaign against Japan with Monika getting an early shot on goal in the opening minute of the game.

But Japan’s goalkeeper Megumi Kageyama made a good save to deny India the early lead.

In the following minutes Japan put up a tighter defence while their attackers broke the Indian defence to foray into the striking circle.

The aggressive approach resulted in Japan winning their first PC of the match in the seventh minute which was successfully converted by Kana Nomura.

Japan won two more penalty corners in the 8th and the 10th minute but India’s Monika and Savita came up with good saves, respectively.

Akiko Kato of Japan showed excellent dribbling skills to carry the ball into the circle and take a shot on goal but Savita was exceptional in her effort to save.

Japan’s second goal however came through another PC in the 29th minute. It was Naho Ichitani who converted the shot after they came up with a brilliant variation to trick the Indian defenders.

Falling behind by two goals, India looked to make amends in the third quarter. Though Japan won another PC in the 31st minute, Namita Toppo did well as the first runner to block away the attempt.

Soon after, Rani setup a counter attack to make a swift foray into the striking to take a go at the goal but she was slightly off target.

Though India played a much better third and fourth quarter, it wasn't enough to stop Japan from walking away with the win.

India will play seventh and eighth placing match on July 22.

In the Delhi State Inter School Shooting Competition which was held a day prior to the state meet, Aman Aryan Roach of the academy won the gold in the men's 10m air rifle event at the Dr. Karni Singh Shooting Range. 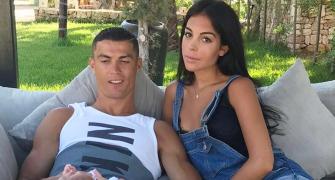 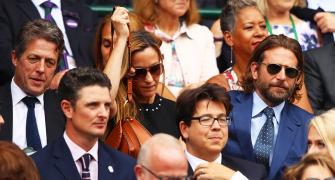 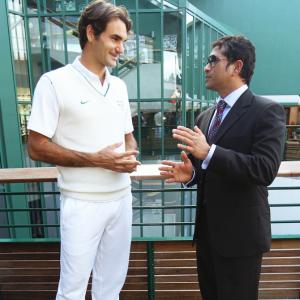 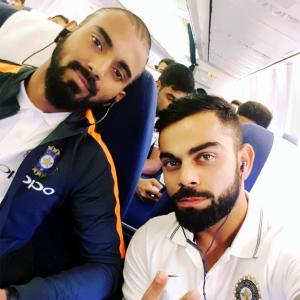