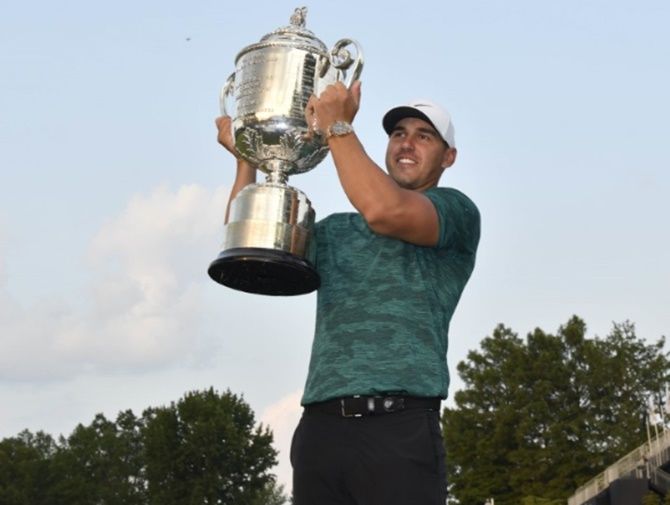 Brooks Koepka fought off an inspired challenge from Tiger Woods to win the PGA Championship on Sunday, giving the big-hitting American his second major title this season.

Koepka withstood stifling pressure and sweltering heat to card a four-under 66 good enough for a two-shot victory over Woods, who was chasing his first major title in a decade and came close by returning a 64, his lowest final round in a major.

Adam Scott, carrying the added motivation of winning for friend Jarrod Lyle who died earlier in the week, battled Koepka toe-to-toe but finished third after a bogey at the last left the Australian with a final round 67 and three strokes adrift.

Koepka, who finished on 16-under-264, has now won three of the last seven majors and became the fifth golfer and first since Woods in 2000 to capture both the PGA and U.S. Open in the same year.

Armand Duplantis, another of Scandinavia's phenomenal young athletics talents, brought down the curtain on a breakthrough European Championships with a record-breaking triumph in one of the all-time great pole vault competitions on Sunday.

The U.S.-raised Swedish teenager became the youngest man ever to clear six metres as he set three world junior records, finishing with a remarkable new mark of 6.05 metres.

On another splendid night of athletics, Dina Asher-Smith become only the third woman to win the European sprint treble as Britain's men and women both roared to victory in the concluding 4x100m relays.

The Olympic Stadium saluted Poland's matchless 33-year-old hammer thrower Anita Wlodarczyk, who won her fourth successive title with a championship record of 78.94 metres, and 34-year-old Portuguese Nelson Evora, the triple jump winner almost 10 years to the week since he leapt to Olympic gold in Beijing.

Yet it was the youthful mastery of Duplantis that caused most astonishment as, at 18 years and 275 days, he became the youngest man to win a field event in European Championships history.

It came just two days after the equally astounding Jakob Ingebrigtsen, of Norway, who took both the 1,500m and 5,000m, became the youngest men's track champion in the Championships' 84-year annals at 17.

Dalaloyan, the 22 year old European all-around silver medallist last year, took gold in both the vault and the parallel bars as well as bronze in the floor exercises at the SSE Hydro Arena.

"My favourite medal was the team medal, because everybody in Russian gymnastics worked towards it," said Dalaloyan, delighted at how he had grown as an athlete at these championships.

"Two years ago I wasn't a part of the main Russian team. Back then I was a boy and not a man. Now I feel as though I have grown up and have an understanding of what I want to get from gymnastics."

Dalaloyan had been spurred to do better, he said, by a mistake that he had made on the floor.

© Copyright 2021 Reuters Limited. All rights reserved. Republication or redistribution of Reuters content, including by framing or similar means, is expressly prohibited without the prior written consent of Reuters. Reuters shall not be liable for any errors or delays in the content, or for any actions taken in reliance thereon.
Related News: Koepka, PGA, Armand Duplantis, Artur Dalaloyan, Tiger Woods
SHARE THIS STORYCOMMENT
Print this article 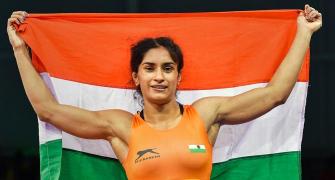 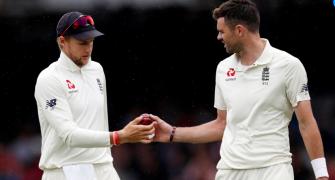 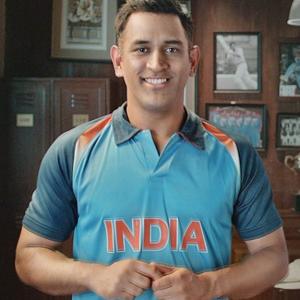 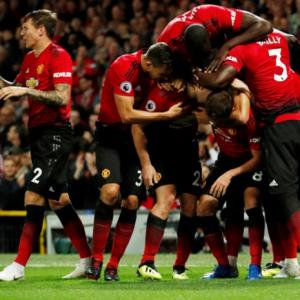