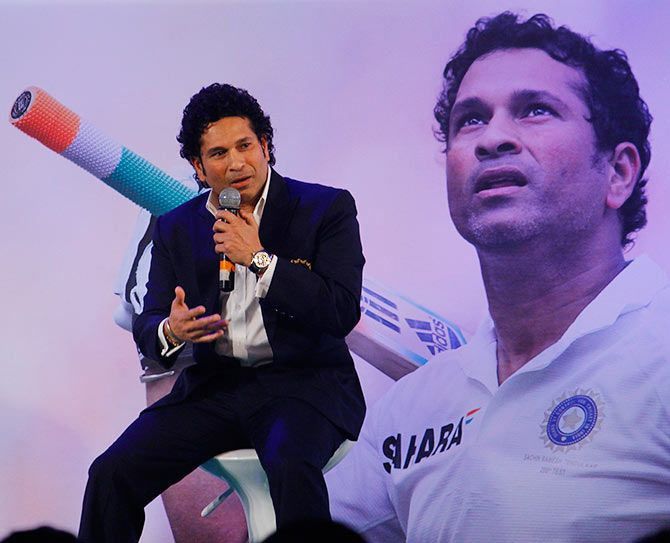 IMAGE: Sachin Tendulkar appealed to adopt a sport and play in on a regular basis. Photograph: Hitesh Harisinghani/Rediff.com

Cricket icon Sachin Tendulkar on Sunday said that India is a sports-loving nation but the country should transform itself into a sports playing nation.

“I always mention that India should become a sports-playing nation. We are a sports-loving nation but we need that transformation where we start playing. Healthy competition is always good,” Tendulkar said after inaugurating the SMAAASH centre at Seawoods Grand Central Mall.

"Physical fitness and mental fitness combined together, makes a healthy man. I remember when I was a kid, my grandmother telling me health is wealth,” the master blaster added.

Later, while addressing the huge-number of crowd at the mall, the legendary batsman appealed them to adopt a sport and play in on a regular basis.

“It feels like to be back in the stadium,” Tendulkar said with the crowds chanting “Sachin-Sachin”.

“To lead an active lifestyle is really important. I just want to tell you that adopt some or the other sport and play regularly. It is going to keep you fit and healthy. Fit and healthy India will have more reasons to smile,” Tendulkar signed off.

India's young but depleted men and women's teams jeopardised their chances of qualifying for the knockout stage after suffering an identical 1-4 loss to France and Canada in the opening Group A match of the Thomas and Uber Cup Final.

The Indian men's team paid the price for not fielding world number 9 H S Prannoy and the doubles pair of Manu Attri and B Sumeeth Reddy, as the young and inexperienced team proved no match for their French counterparts, who were ranked lower.

World number 18 B Sai Praneeth gave India a positive start, defeating Brice Leverdez 21-7, 21-18 to take a 1-0 lead, but none of the other players could step up when it mattered.

In the second match, world number 38 Arjun MR and Ramchandran Shlok, who had recently reached the quarterfinals at Australia and Swiss Open, lost 13-21, 16-21 to Bastian Kersaudy and Julien Maio, ranked 47th.

Swiss Open champion Sameer Verma, ranked 21, was then handed the responsibility of bringing India back into the contest but he went down 18-21, 22-20, 18-21 to world number 43 Lucas Corvee in the second singles as France grabbed a 2-1 lead.

World number 70 Arun George and Sanyam Shukla then took the field in the second doubles match, but they were no match for 103 ranked Thom Gicquel and Ronan Labar, losing 10-21, 12-21 in a 28-minute match.

India will face Australia on Monday.

In the Uber Cup, India is without the services of Olympic silver medallist P V Sindhu and the Commonwealth Games bronze medallist pair of Ashwini Ponnappa and N Sikki Reddy, and are heavily dependent on Saina Nehwal to guide the women's team, which had won bronze in the last two editions.

The doubles pair of Meghana Jakkampudi and Poorvisha S Ram, ranked 41, gave India a glimmer of hope as they beat Michelle Tong and Josephine Wu 21-19, 21-15 in 27 minutes, but Sri Krishna Priya Kudaravalli failed to get it across Brittney Tam, losing 11-21, 15-21, as Canada took an unassailable 3-1 lead.

In the fifth and final match, Sanyogita Ghorpade and Prajakta Sawant lost 15-21, 16-21 to Rachel Honderich and Kristen Tsai to end their miserable outing.

The women's team will also play Australia next.

Bhutan calling: Indian runners to train in Himalayan kingdom ahead of Asiad

Indian athletics is entering an uncharted territory as the country's middle and long distance runners will be in Bhutan for four weeks for high altitude training as part of preparations for the upcoming Asian Games.

A 17-member Indian team, along with three coaches and a masseur, will train at the Thimphu Track and Field Centre from May 21 to June 20. They are flying into Bhutan today from Bagdogra airport in West Bengal.

The Indian team comprises the likes of Sudha Singh, P U Chitra, L Suriya, Lakshmanan Govindan, Gopi Thonakal, Ajoy Kumar Saroj and Jinson Johnson. They are the second batch of Indian track and field athletes who left the country for foreign training. A 14-member team of quartermilers (both men and women) left for Spala in Poland on May 14.

Bhutan has no athletics credentials -- not even in Asia -- and is a minnow in South Asia also, but the height of the training centre (above 2500m from sea level), its good synthetic track and the low cost, have attracted the bosses of Athletics Federation of India, and the Sports Ministry has given clearance for the trip.

Interestingly, this facility has an India connection. According to AFI officials, former Indian Olympic Association President Suresh Kalmadi had played a big role in laying the synthetic track at this training centre when he was a member of the IAAF Council. The synthetic track was laid in 2012 through IAAF funding.

This is the first time Indian middle and long distance runners are being sent abroad for training before a big event. They normally train at Ooty and Dharamshala. Ooty does not have a synthetic track while Dharamshala has one.

AFI President Adille Sumariwalla said that Thimphu was an ideal place for training for middle and long distance runners as its height is more than that of Ooty and Dharamshala, and the cost is also not much.

Indian boxing's unparalleled medal haul at this year's Commonwealth Games had a lot to do with the Indian Army, more specifically Subedar Major Narender Rana.

A former Asian Championships bronze-medallist and a four-time national champion, the 46-year-old Rana is among the backroom brains of Indian boxing -- the rarely talked about crucial cogs who only the boxers know and acknowledge.

"Our Commanding Officer had asked me before the Games 'how many medals do you think the Services boxers will win?'. I had told him the results will be 100 per cent, he said 'we will nominate you for Dronacharya (award) if that happens'," Rana recalled in an interview.

His prediction sure did come true. Of the eight medals the Indian male boxers claimed in the CWG, five came from pugilists of the Army.

All of them have trained under Rana at the Army Sports Institute (ASI) in Pune, the place which discovered stars of Indian boxing such as M Suranjoy Singh, Vikas Krishan, Shiva Thapa and L Devendro Singh, among others.

"Boxing is my life. I am not saying I am better than any other coach but I am very passionate. There is nothing else that I would do in life but I don't want to brag about my results either," he said.

He was reticent but the boxers, who have trained with Rana, were vocal in their appreciation for the man and the institution he represents. 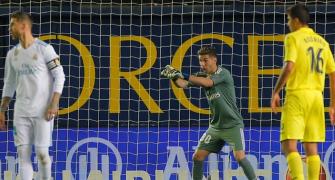 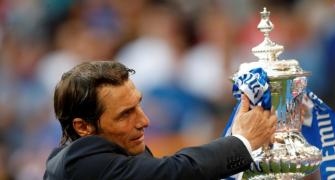 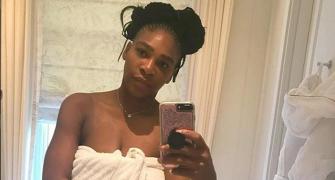 How Queen of tennis Serena prepared for royal wedding 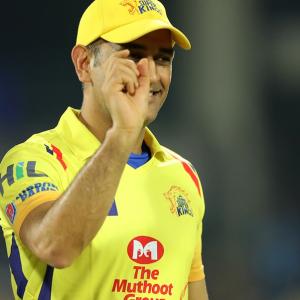 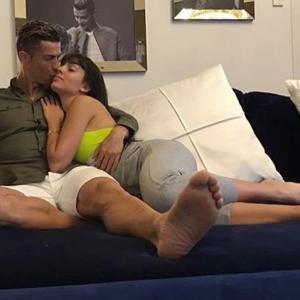