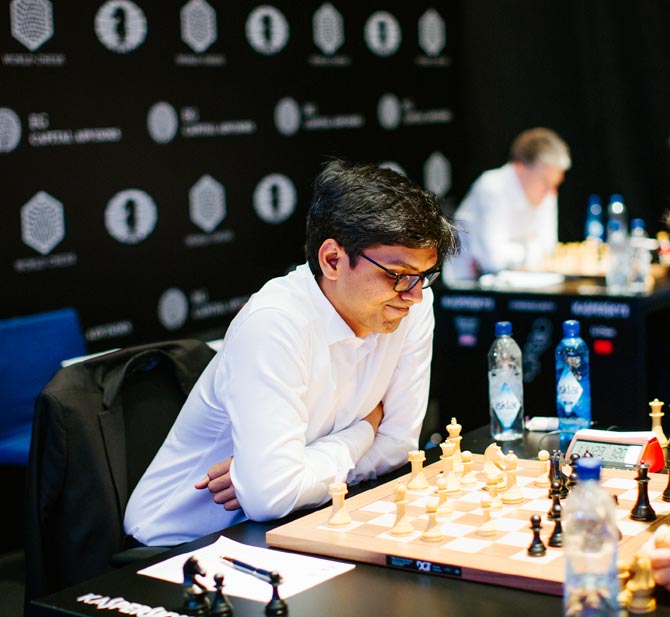 The World No. 20 Indian, playing with black pieces, started off aggressively and placed a check on his opponent in the 12th move itself.

However, he had his Queen gambit declined as the Armenian realized the danger and had to turn to his defensive best to lead the game towards neutral territory.

"Even though I got into an attacking position in the initial moments of the game, my opponent played an interesting idea on the board and that led to repeating moves so that either of us didn't get into worse positions," the 31-year-old from Guntur said after his first-round encounter.

Harikrishna will take on local lad Nico Georgiadis in his second-round battle of the round-robin tournament.

Russia on Tuesday told athletes set to compete as neutrals at next month's world championships that they will be paid by the state despite not officially representing their country.

Nineteen Russian athletes were on Monday entered into the competition being hosted from August 4-13 in London.

Russian Sports Minister Pavel Kolobkov said athletes who compete at the championships will not miss out financially.

"Salaries and bonuses will be kept in spite of the neutral flag," TASS news agency quoted Kolobkov as telling Russian track and field athletes at a training facility outside Moscow.

Russia's athletics federation remains suspended over a 2015 World Anti-Doping Agency (WADA) report which alleged state-sponsored doping in the sport, something the Kremlin denies.

However, the world governing body, the IAAF, has so far cleared 47 Russian athletes to compete internationally this year under the neutral flag after they demonstrated that their training environment met its anti-doping standards.

The International Association of Athletics Federations told Reuters in an e-mail on Tuesday that all athletes, including neutrals, "have the opportunity to earn money in athletics so long as those payments do not breach the integrity rules of the sport.

Russian athletes competing as neutrals will not be allowed to wear their country's colours and the Russian national anthem will not be played if they win an event, according to IAAF rules.

The IAAF told Reuters it could not confirm any entry information for the world championships until the ranking process was completed. Can he be a 'complete package' at Man United? 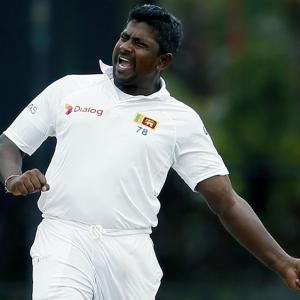 How India are planning to cope with Herath's threat in Galle