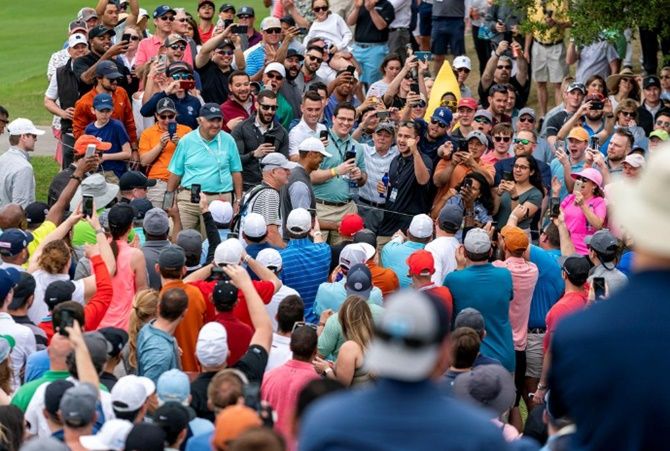 Tiger Woods sealed a 2&1 victory over a lacklustre Rory McIlroy in their first match play meeting at the WGC-Dell Technologies Match Play in Texas on Saturday.

Woods, the 13th seed, never trailed in the showcase match between the two former world number ones, building a three-hole advantage at one point.

Fourth seed McIlroy cut the lead to one hole before the Northern Irishman had to concede the 16th.

McIlroy's approach shot flew the green and rolled up against a railroad-tie fence, forcing him to take an unplayable lie.

His troubles continued on his next shot and McIlroy conceded the hole, putting Woods 2 up and on the brink of victory.

Woods will play Dane Lucas Bjerregaard in the quarter-finals later on Saturday after the 50th seed beat Swede Henrik Stenson 3&2. Athletics South Africa (ASA) have issued a rebuke of the International Association of Athletics Federations (IAAF) and say the body failed to prove their case in the appeal hearing of double Olympic champion Caster Semenya.

ASA also claim the IAAF have sought to further amend regulations that would limit the testosterone levels of athletes classed as having differences in sexual development (DSDs).

It is that reason that ASA say is the cause of the delay in the announcement of a verdict by the Court of Arbitration for Sport (CAS) that had been postponed from the original deadline of March 26 to the end of April.

They also accuse IAAF President Sebastian Coe of discussing specifics surrounding the case in public forums, though there is no evidence to suggest this.

Under the new rules, athletes classed as having DSDs would have to reduce their blood testosterone level to below five (5) nmol/L for a continuous period of six months before they can compete. They must then maintain it below that level continuously.

CAS upheld an appeal by Indian sprinter Dutee Chand in a similar case in 2015, stating that the IAAF should provide further evidence to prove a link between higher levels of testosterone and athletic performance.

The IAAF claim they now have the scientific proof of unfair advantage for DSD athletes and that this was presented to CAS at Semenya's five-day hearing in February, but this is disputed by ASA.

"The IAAF was required to place empirical evidence... to establish that the naturally occurring testosterone levels of athletes targeted by the DSD Regulations confer a significant performance advantage... which would justify limiting their eligibility to compete in the manner that the IAAF seeks to do through the DSD Regulations," an ASA statement said on Friday.

"The IAAF has again failed to do so in the proceedings before CAS, and has sought rather to contend that female athletes targeted by the DSD Regulations are in fact "biologically male".

"The analyses relied on by the IAAF do (sic) not show a meaningful relationship between testosterone and performance."

ASA have also claimed that the IAAF have sought to amend their regulations, without going into details of what the changes are.

"The delay in handing down the CAS award is entirely due to the IAAF seeking to amend the regulations post the CAS hearing. This necessitated a further exchange of written argument between the parties," the statement said.

The IAAF responded in a statement emailed to Reuters, saying: "We are unable to share evidence and information provided to CAS whilst deliberations are ongoing.

"The IAAF does agree on one point in the ASA press release that is the right of third parties and the media to openly debate issues arising from the IAAF's DSD Regulations and that this should be done responsibly and sensitively with due regard to the rights of the parties concerned.

"It is with this in mind that the IAAF continues to respond to media enquiries on the issue, on statements released and, where necessary, correcting incorrect information."

Rahimov, an Uzbek who was elected in November, claimed “politically based discussions” were harming the organisation’s progress as the sport battles to remain part of the Olympic programme.

AIBA said in a statement its executive committee had elected Moustahsane, head of the African Boxing Confederation, by a 23-0 vote with two abstentions.

Rahimov was elected despite being on a U.S. Treasury Department sanctions list “for providing material support” to a criminal organisation, a claim the Uzbek strongly denies.

The International Olympic Committee (IOC) has launched an inquiry into the finances and governance of AIBA, which has been in turmoil for years, and warned that it could miss out on the Tokyo Games next year.

The IOC’s Executive Board has frozen planning for next year’s Olympic boxing tournament and suspended contact between AIBA and the Tokyo 2020 Organising Committee. 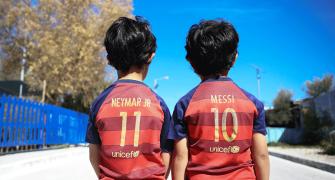 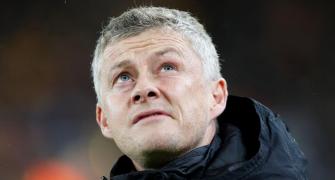 How Solskjaer made himself only candidate for United job 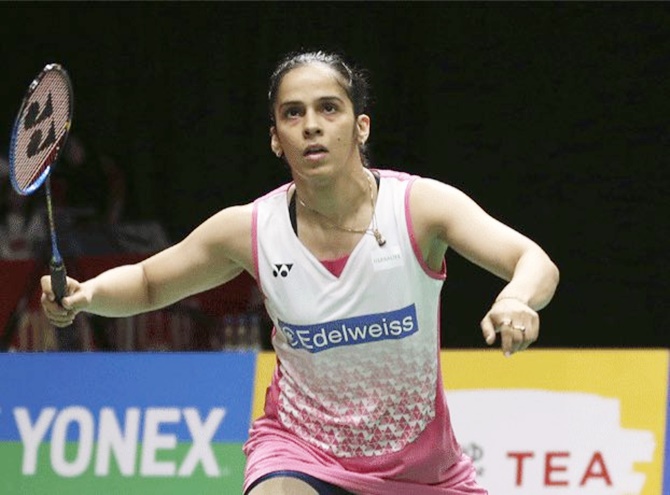