F1: 'Fighter' Alonso bows out with a champion's send-off 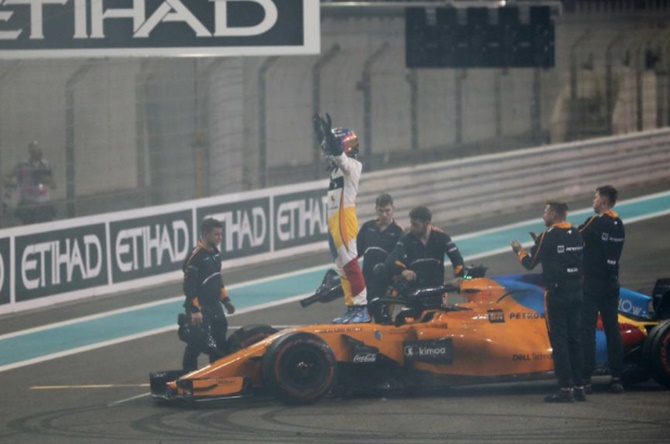 Fernando Alonso bowed out of Formula One, on Sunday, with a champion's send-off and the 'Triple Crown of Motorsport' next on his list of targets.

The double world champion failed to score a point in his final race for McLaren, finishing tantalisingly close in 11th place after making up four positions, but the Spaniard went out fighting to the last.

He also collected three penalty points and three separate five-second penalties for leaving the track and gaining an advantage in the heat of battle.

Together they performed tyre-smoking spins on the pit straight in front of the crowd.

"It has been a pleasure racing with these champions and I feel privileged. Thanks to everyone and to Formula One, I will always be a fan of this sport," said the Spaniard, who won his titles with Renault in 2005 and 2006.

"I came from a country with no (F1) tradition, from a go-kart driver, my father was not a racing driver... so happy for that, happy to keep even the last weekend very emotional," added the former Ferrari driver.

"I will come back maybe one day as a tourist or a commentator and enjoy Formula One in a different way."

Alonso's race engineer had urged him over the radio in the final stages of the race to go all out for one last point, only for the former world champion to shoot back: "I have 1,800 points."

Alonso, who started out with now-defunct backmarkers Minardi 311 races ago, will next year compete with McLaren at the Indianapolis 500 as well as continuing in the world endurance championship for Toyota.

The target is the Triple Crown, a feat only previously achieved by the late Briton Graham Hill, and two times Monaco Grand Prix winner Alonso has won two of the three after his triumph in the Le Mans 24 Hours this year.

"Champ, what a career. Thank you, thank you. You're a champ, let's go and win the Triple Crown," McLaren's American team boss Zak Brown told Alonso over the radio as the driver crossed the line.

Vettel said Formula One would miss Alonso, and Hamilton described the Spaniard as "a true legend."

"It's been an honour and a privilege," said the five times world champion, who wrapped up his own season with an 11th win of the campaign.

On Saturday, Alonso said he wanted to be remembered as a fighter and a racer as Formula One threw a party for the departing double world champion at the Abu Dhabi Grand Prix.

The Spaniard will head off to compete at the Indianapolis 500 and world endurance championship next year.

The 37-year-old may return in some role or other but the chances of him again gracing the grand prix racetrack are remote.

"I think I am the same driver with the same ambition, and probably same aggressive mode in terms of racing and driving," he said when asked to look back over a career that began with backmarkers Minardi in 2001.

He was, he said, "a fighter, a guy that never gives up.

"I’ve been driving very good cars, slower cars, with the same motivation and ambition and love for racing. I race every week of my life," he added.

"Sometimes it’s here in this paddock, some other weekends it’s on a go-kart track, some others in sports cars, if not in the video games. I’m a full-time race driver. That’s probably the way I hope people will think about me in the future."

© Copyright 2020 Reuters Limited. All rights reserved. Republication or redistribution of Reuters content, including by framing or similar means, is expressly prohibited without the prior written consent of Reuters. Reuters shall not be liable for any errors or delays in the content, or for any actions taken in reliance thereon.
Related News: Fernando Alonso, McLaren, FIFA, Hardturm, Triple Crown of Motorsport
SHARE THIS STORYCOMMENT
Print this article 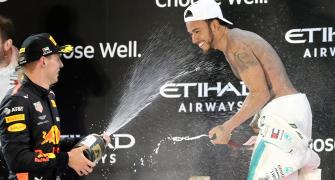 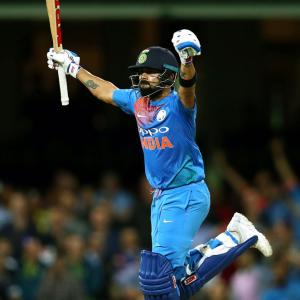 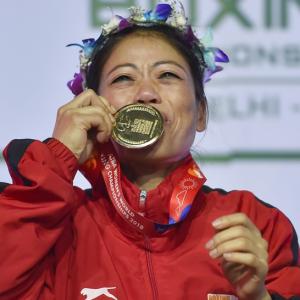