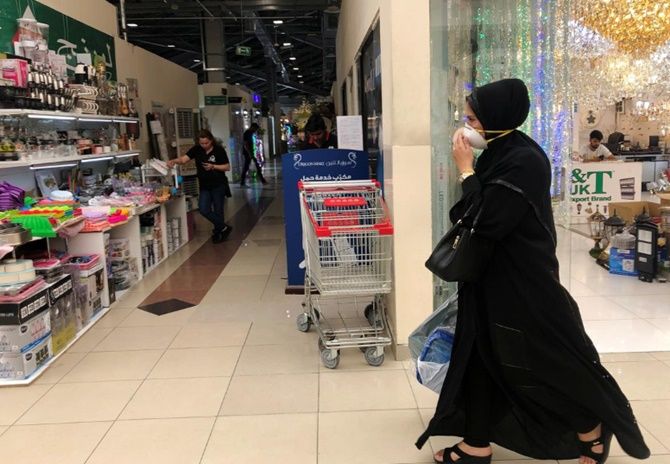 IMAGE: A woman wears a protective face mask, following the outbreak of the new coronavirus, as she walks at Dragon Mart, a Chinese themed discount shopping centre, in Dubai. Photograph: Christopher Pike/Reuters

Major concerts and events in the United Arab Emirates, an air transit center as well as a tourism and business hub, have been canceled or postponed as the coronavirus spreads in the Gulf.

There have been at least 1,641 cases of the virus in the Gulf region, mostly in Iran where 66 people have died. Cases have also been reported in other Middle East nations.

Organizers of Ultra, where electronic group Major Lazer and DJ Afrojack were to perform, cited travel restrictions imposed by some countries and airlines due to the rapidly-spreading virus.

South Korea’s national broadcaster KBS and crowdfunding platform Makestar, organizers of the K-pop concert, said Music Bank was canceled because of the spread of the epidemic in South Korea and elsewhere.

Dubai’s flagship international art fair 'Art Dubai', which was scheduled to be held from March 25-28, has also been postponed, organizers said.

The UAE, which has reported 21 cases of coronavirus, regularly hosts major conferences, concerts and sporting events, a significant draw-card for foreign visitors.

The UAE central bank will reassess its forecast for economic growth in 2020 due to the coronavirus outbreak, an official said on Tuesday.

A women’s forum and yoga festival in Abu Dhabi and a carnival in Dubai for the Hindu holi festival, all in March, have also been canceled or rescheduled.

Meanwhile, American rapper and producer Russ said his March 27 concert in Dubai will now take place in November because of the virus.

“I know, wild lol (laugh out loud) but outta my control,” he said on Twitter.

Dubai has postponed its March boat show until November and Abu Dhabi postponed the ITU World Triathlon event this month, after earlier cancelling a cycling event in which two riders were diagnosed with the virus.

Elsewhere in the Gulf, Qatar has canceled a defence exhibition and Bahrain has postponed two oil and gas conferences that had been scheduled to take place this month.

Indian U-16 football team's exposure trip to Tajikistan has been cancelled due to the coronavirus outbreak.

The U-16 boys, currently the U-15 SAFF Champions, were slated to depart on March 5 to play two friendlies against Tajikistan, the AFC U-16 Championship runners-up.

"In view of the above, the friendly matches between our teams stay cancelled."

The deadly virus, which has killed over 3,100 people and infected over 90,000 globally, has wrecked havoc on the international calender of various sporting events across the globe and has even put the upcoming Tokyo Olympics under doubt.

© Copyright 2022 Reuters Limited. All rights reserved. Republication or redistribution of Reuters content, including by framing or similar means, is expressly prohibited without the prior written consent of Reuters. Reuters shall not be liable for any errors or delays in the content, or for any actions taken in reliance thereon.
Related News: Dubai, Abu Dhabi, UAE, Tajikistan Football Federation, U-16
COMMENT
Print this article 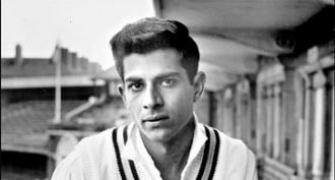 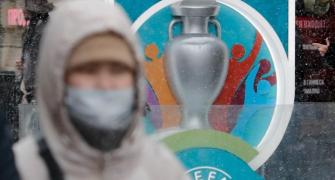 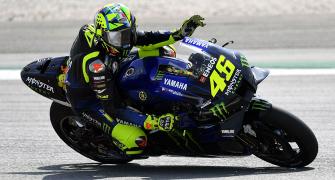 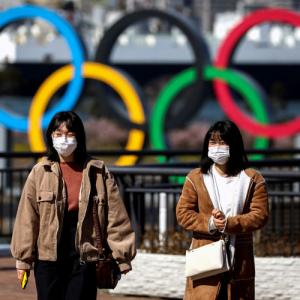