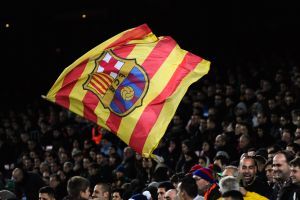 A three-pronged investigation will take place into alleged state aid for several La Liga clubs, including Real Madrid and Barcelona, the European Commission said on Wednesday.

Athletic Bilbao are one of the teams alleged by a representative of "several European clubs", in a complaint filed in 2009, to have benefited from unfair tax advantages along with Pamplona-based Osasuna and the world's two richest clubs by income, Real Madrid and Barcelona.

The clubs will be contacted in an 'in-depth' probe into whether they have contravened competition laws by receiving an unfair financial advantage.

"Professional football clubs should finance their running costs and investments with sound financial management rather than at the expense of the taxpayer," read a statement from European Competition Commissioner Joaquin Almunia.

"Member States and public authorities must comply with EU rules on state aid in this sector as in all economic sectors."

Another line of enquiry will be into the controversial deal between the City of Madrid and Real where the club sold their training ground for considerable profit.

Valencia, Elche and Hercules are also part of an investigation over financial assistance they received from the regional government in the form of loans and bank guarantees. 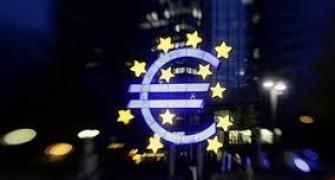 Was British media a catalyst in Villas-Boas axe? 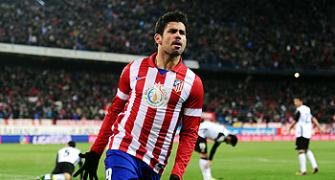 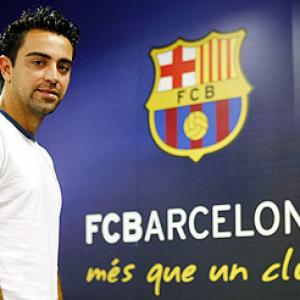 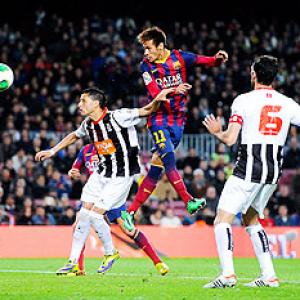