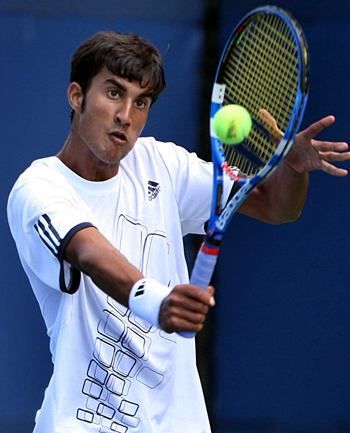 Somdev Devvarman would be India's while Yuki Bhambri is expected to carry his good from into the new season which is full of new challenges for the Indian players as ATP Aircel Chennai Open begins on Monday.

India have three players in the singles main draw, which has world number eight and 2011 champion Stanislas Wawrinka as the top seed apart from 2008 champion and Russian second seed Mikhail Youzhny.

Wawrinka is coming into the season-opener on the back of his best career season and the Swiss will be the player to watch.

His stunning show in late 2013 season, when he stretched world number one Novak Djokovic in the US Open semi-finals and also presented a stiff challenge to other top players, makes him a favourite in this tournament.

From Indian point of view, the local fans would hope that Somdev, who reached the final in 2009, does well. He had a terrific 2013 season and in his quest to break into top-50, he would eye a strong start to the season.

The job is not easy but he got a good draw as he will have a qualfier as his opening rival. The slow courts are of Somdev's liking as he likes to play from the baseline.

It is crucial that Yuki makes full use of this opportunity as a good performance here would earn him good number of points which will help him improve his ranking.

The top four seeds in the tournament, Wawinka, Youzhny, third seed Italian Fabio Fognini and fourth seed Frenchman Benoit Paire have been granted byes into the second round.

Withdrawal of defending champion Janko Tipsarevic of Serbia has taken some of the sheen away from India's only ATP event.

India's best chances would be in the doubles, which features a lot of home players, including veteran Leander Paes.

Rohan Bopanna and his Pakistani partner Aisam-ul-haq Qureshi, with whom he has re-joined forces are the top seeds. They are drawn to take on the defending champions Benoit Paire and Stanislas Wawrinka in their first round match.

Paes has paired with Italian Fognini and are the second seeds. Apart from Paes and Bopanna, the doubles field has five more Indians.

Ramkumar Ramanathan and N Sriram Balaji have been given a wild card entry and so has Saketh Myneni, who has paired with Russian Karen Kachchakov. Divij Sharan is partnering Yen-Hsun Lu of Chines Taipei while Purav Raja has teamed up with Israel's Dudi Sela. 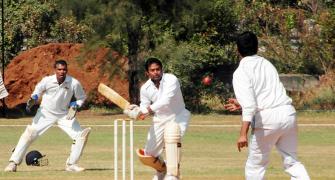 Tennis legend Leander Paes a good batsman and bowler too! 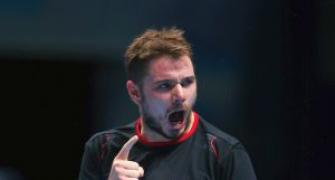 World No 8 Wawrinka to play at Chennai Open 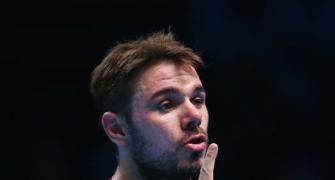 I showed I can do well against the very best: Wawrinka 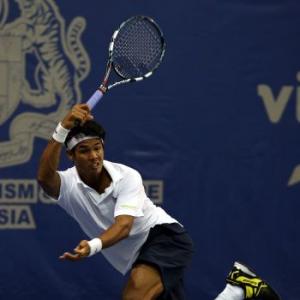 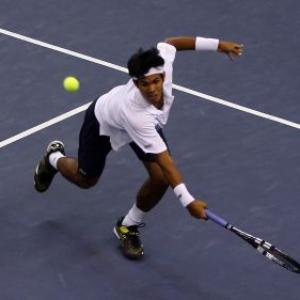