Despite all preparations almost complete for the 2012 London Olympics, the organisers of the £9.3 billion mega event are now faced with some genuine problem as London could suffer a solar storm during the Games.

The solar flare may cause power cuts, damage communication satellites and force planes to divert, the Daily Mail reported on Friday.

The organisers of the 2012 Olympics told the newspaper that they had been 'monitoring the situation carefully' after the Met Office warned the next solar storm may occur during the games next year.

"Extreme space weather events typically occur at the solar maximum, which itself follows a roughly 11-year cycle. The next solar maximum is expected around 2012-13 -- potentially coinciding with the London Olympic Games," said a weather expert.

And even as Olympic organisers hope that the storm would not be of an extreme nature and there may not be any 'significant risk' of a major disruption but they are certainly gearing up for all kinds of eventualities.

"We are working with our partners and stakeholders to ensure that contingency plans are in place for all eventualities," a London 2012 spokeswoman said.

The Met Office, meanwhile, warned that if the earth is stuck with one of the most powerful solar storms then it could cause national grid failure leading to power loss across significant areas for up to 12 hours, and up to several weeks.

It might also cause the permanent loss of 30 per cent of satellites, leading to the disruption of communications, earth observation facilities and position navigation and timing services including GPS.

The most powerful solar storm to have hit the earth was in 1859 Carrington event which caused the failure of telegraph systems in North America and Europe. 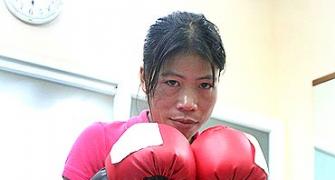 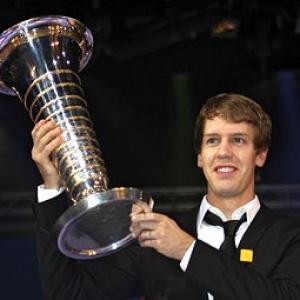