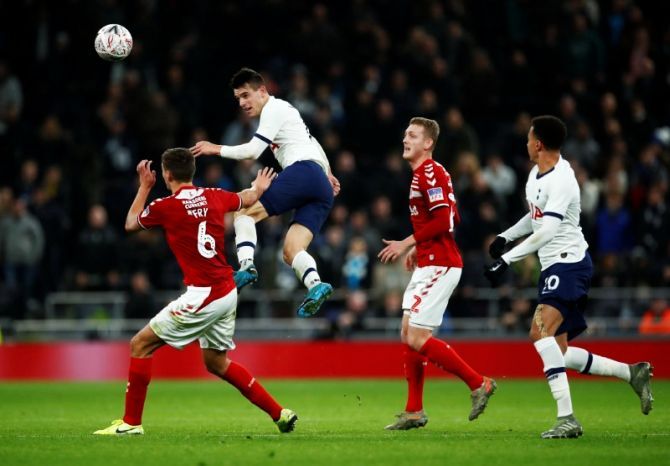 In eight-time winners Tottenham's first FA Cup tie at their new stadium, Lo Celso slotted them in front after two minutes before Lamela doubled the lead in the 15th minute.

Second-tier Middlesbrough made it an anxious final few minutes for the hosts as George Saville's low shot halved the deficit in the 83rd minute but Tottenham survived for a first win in five games to set up a fourth-round trip to Southampton.

Newcastle United strolled past third-tier Rochdale, winning 4-1 at St James' Park. Eoghan O'Connell's own goal put Newcastle ahead and Matthew Longstaff and Miguel Almiron ended any chance of an upset with goals before halftime.

Joelinton ended his 20-game goal drought in the second half as Newcastle cruised through to face third-tier Oxford United.

Third-tier Shrewsbury Town set up a dream fourth-round home tie against Liverpool as they sprang something of a surprise by knocking out Championship club Bristol City 1-0.

"Football's all about entertainment, enjoyment -- the FA Cup is special -- and now we get the chance to play Liverpool," Shrewsbury boss Sam Ricketts said.

Former winners Coventry City, who have fallen on hard times, beat Bristol Rovers 3-0 in their replay to set up a 'home' tie with Birmingham City at Birmingham's St Andrews ground where they are currently tenants.

Mourinho made five changes to his starting lineup with Lo Celso and Lamela, who both impressed as substitutes in the 1-0 defeat by Liverpool on Saturday, given the chance to impress.

They did just that although both goals came from poor Boro defending. The 4,000 Boro fans who made the trip south were silenced after two minutes when keeper Tomas Mejias played a risky pass out and Lo Celso intercepted before cutting inside and side-footing home.

Boro almost levelled when Lukas Nmecha left Japhet Tanganga on the ground after a great turn but he was denied by Paulo Gazzaniga who had a relatively quiet evening.

Tottenham's second goal was almost a carbon copy with Lamela seizing on some sloppy Boro play before slicing through and finishing neatly with the outside of his left foot.

Mourinho's side failed to turn their domination into more goals and things got edgy late on when Saville's shot evaded Gazzaniga who seemed slow to get down.

"I told my players at halftime if we don't make it 3-0 then if 2-1 we would be in trouble and it happened," Mourinho, who has gone on a nine-match run without a clean sheet for only the second time in his 923-game managerial career.

"We did lots of things well, we conceded the goal, a bit frustrating, but more frustrating was that we did not score three, four or five." 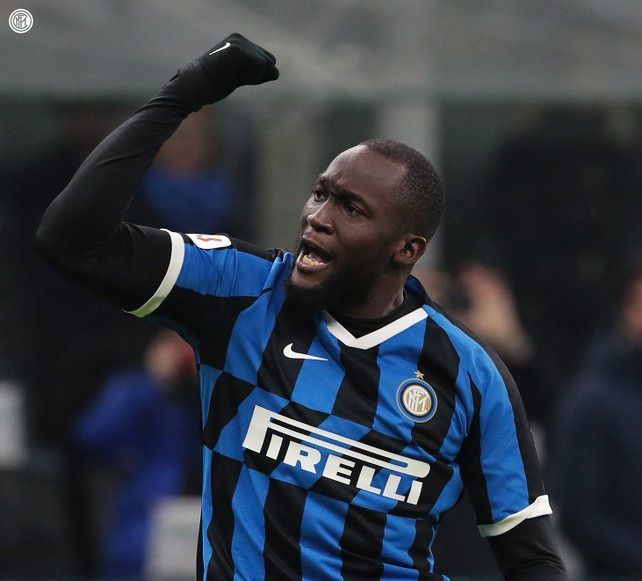 Romelu Lukaku scored after just 22 seconds and added another goal to help Inter Milan to a 4-1 victory over Cagliari at San Siro on Tuesday and a place in the Italian Cup quarter-final.

Napoli and Lazio set up a meeting in the last eight as they both won at home against second-tier opposition with Ciro Immobile continuing his scoring ways for Lazio as they beat Cremonese 4-0.

Napoli forward Lorenzo Insigne netted his first home goals of the season to lead his side to a 2-0 win over Perugia.

Lukaku took advantage of a panicked back pass from Christian Oliva to ram home Inter's first goal inside the opening minute in the perfect start for the home side, who will next meet the winner of Fiorentina's tie against Atalanta on Wednesday.

The Belgian striker then had a second ruled out by VAR and missed a chance to touch home Nicolo Barella's powerfully struck cross but veteran Borja Valero behind him scrambled it over the line for a 2-0 lead after 21 minutes.

Barella was the provider again after a quickly taken corner kick for Lukaku's second four minutes into the second half and Andrea Ranocchia finished off the scoring with a replica header in the 80th minute.

Cagliari, who have now lost five successive games, scored a smartly fashioned consolation in the 71st minute as Alberto Cerri back-heeled the ball into the path of Oliva, who finished with a powerful strike.

Insigne, the Napoli captain, broke the deadlock in a last-16 tie featuring three first-half penalties with a 26th minute spot kick after Hirving Lozano had been fouled and then converted another 12 minutes later after handball by Pietro Iemmello.

Perugia were then awarded a penalty of their own, following a VAR review, for handball by Elseid Hysaj but Iemmello completed an unhappy afternoon when his effort was saved by David Ospina.

Napoli went on to record their first home win since Gennaro Gattuso replaced Carlo Ancelotti as their coach in December and now host last season's winners Lazio on Jan. 29.

At Rome's Stadio Olimpico, defender Patric scored his first goal for Lazio, who had rested several regulars, as they went ahead early before veteran Marco Parolo added another in the 26th minute.

Immobile took his season's goal tally to 23 in all competitions as he converted a second-half penalty for Lazio's third and Angolan international Bastos completed the romp in the last minute. 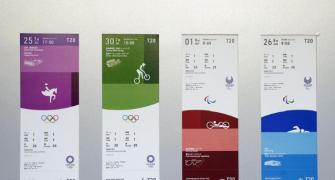 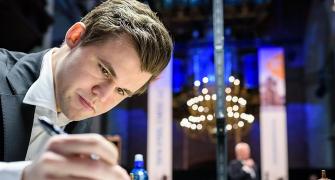 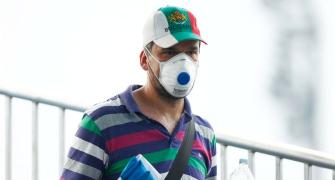 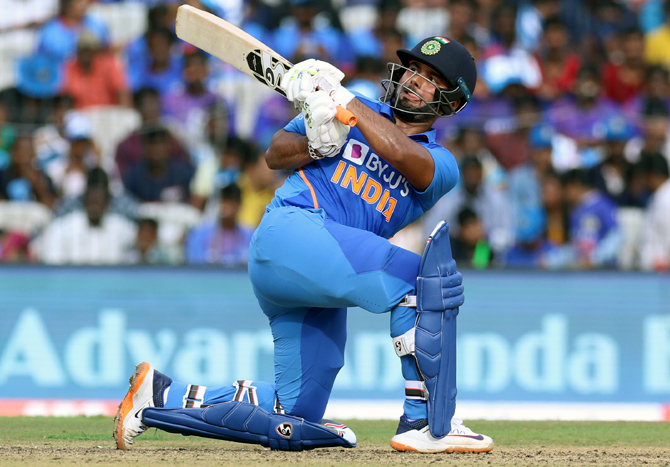 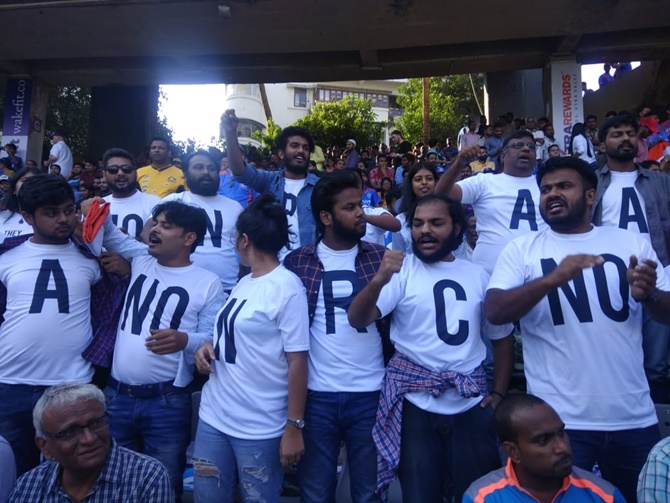