IMAGE: Manchester United midfielder Paul Pogba became the latest high-profile player to be a target of online abuse after he missed a penalty in Monday's 1-1 draw at Wolverhampton Wanderers. Photograph: Andrew Yates/Reuters

Twitter representatives will meet Manchester United and British anti-discriminatory body Kick It Out after the club's midfielder Paul Pogba became the latest player to be subjected to online racist abuse, the social media company said on Wednesday.

France international Pogba was a target of online abuse after he missed a penalty in Monday's 1-1 Premier League draw at Wolverhampton Wanderers.

"We have always maintained an open and healthy dialogue with our partners in this space, but we know we need to do more to protect our users," Twitter said in a statement.

"Racist behaviour has no place on our platform and we strongly condemn it.

"Over the next few weeks, Twitter representatives will meet with Manchester United, Kick It Out and any other civil society stakeholders interested in hearing about the proactive work Twitter is doing to address online racist abuse towards certain footballers in the UK."

The abuse suffered by Pogba was condemned by his team mates including Harry Maguire who urged social media companies to verify user accounts to prevent anonymous abuse of players.

A study released by Kick It Out said it received 159 reports of discrimination via social media in the English professional game last season. 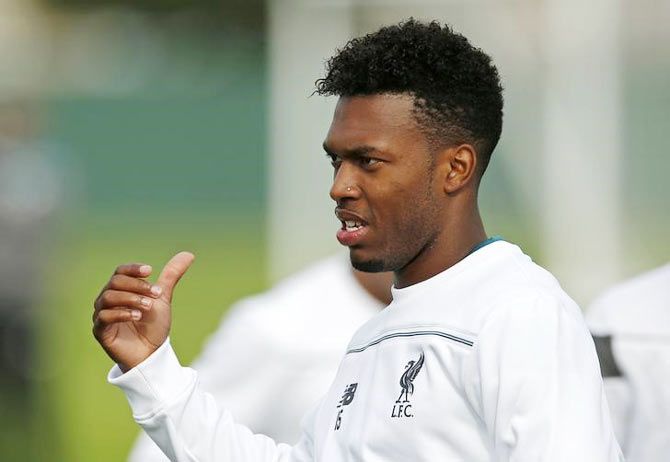 Former Liverpool and England striker Daniel Sturridge has joined Trabzonspor on a three-year deal, the Turkish Super League side said on Wednesday.

The 29-year-old was released by Liverpool at the end of his contract in June, ending a six-year stay at the Merseyside club where he scored 67 goals in 160 matches in all competitions.

Trabzonspor confirmed that they had landed the free agent in a post on Twitter, which contained a picture of the England international wearing the club's jersey.

Sturridge began his professional career at Manchester City in 2006, moving to Premier League rivals Chelsea three years later before sealing a switch to Liverpool in 2013.

He also had loan spells at Bolton Wanderers and West Bromwich Albion.

Tottenham Hotspur Football Club plans to refinance about 400 million pounds ($485 million) of its stadium debt through bonds issued via a private placement arranged by Bank of America Merrill Lynch (BAML), according to a source familiar with the matter.

The holding company of the English soccer club originally took out a 400 million pound five-year loan from BAML, Goldman Sachs and HSBC in 2017 to finance the construction of its new 62,062-seat stadium.

Last year the club confirmed that the loan had increased to 637 million pounds as costs of the project rose.

Soccer website The Athletic, which first reported the news on Wednesday, said the bonds will have maturities ranging from 15 to 30 years and will be targeted at institutional investors in the United States, extending the debt's maturity profile.

The 31-year-old has struggled to secure a starting spot since joining the Midlands club from Portuguese side Sporting in 2016 and spent last season on loan at Fenerbahce.

He has played 46 games for Leicester, scoring 13 goals, and also had a short loan spell at Newcastle United last year.

Slimani, who helped Algeria win the Africa Cup of Nations in July, could make his Monaco debut at home to Nimes on Sunday.

Paris St Germain's Kylian Mbappe has been ruled out for at least four weeks and his strike partner Edison Cavani for three after they picked up injuries in Sunday's 4-0 Ligue 1 victory over Toulouse, the French champions said on Monday.

Uruguay forward Cavani was substituted after 13 minutes and scans confirmed a hip injury, while Mbappe, who limped off midway through the second half, has damaged his hamstring, PSG said in a statement.

Forward Neymar has not played this season amid uncertainty over the Brazil international's future.

Cavani and Mbappe will miss PSG's league games against Metz, Strasbourg and Olympique Lyonnais but could return before they face Reims on Sept. 25.

© Copyright 2023 Reuters Limited. All rights reserved. Republication or redistribution of Reuters content, including by framing or similar means, is expressly prohibited without the prior written consent of Reuters. Reuters shall not be liable for any errors or delays in the content, or for any actions taken in reliance thereon.
Related News: Bank of America Merrill Lynch, Islam Slimani, AS Monaco, HSBC, Tottenham Hotspur Football Club
COMMENT
Print this article 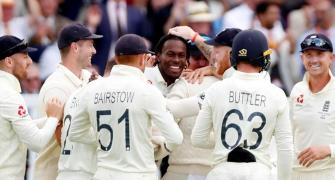 England to play Windies, Pakistan as part of Test C'ship 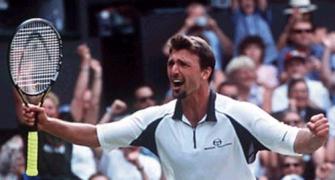 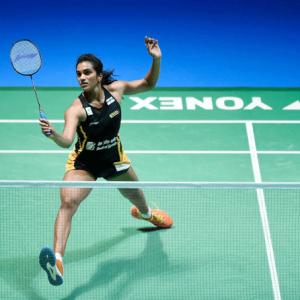