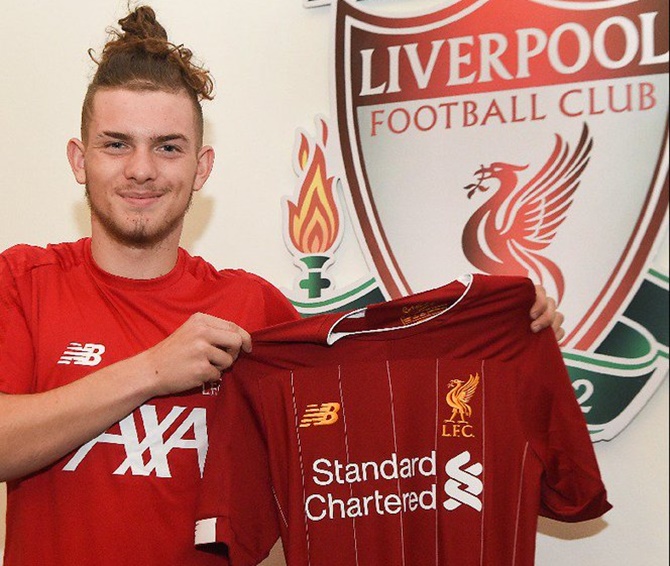 Liverpool have completed the signing of teenage winger Harvey Elliott from Fulham, the Premier League club said on Sunday.

Elliott, who left Craven Cottage after his youth contract expired in June, became the youngest player to feature in the Premier League when he appeared for relegated Fulham against Wolverhampton Wanderers aged 16 years and 30 days in May.

The England under-17 midfielder was linked with Barcelona, Real Madrid and RB Leipzig by the British media.

"To have joined the club that I supported as a boy is a dream come true for me and all of my family and it's an incredible feeling to now officially be able to call myself a Red!" the 16-year-old Elliott wrote on Instagram.

"I can't wait to get started and it will be a truly special feeling to pull the famous red jersey on. I'll work as hard as I possibly can for the club and I feel Anfield is the perfect place for me to develop and progress as a player."

Elliott will now be part of the Juergen Klopp's Liverpool squad for Sunday's friendly against Napoli in Edinburgh and the subsequent training camp in Evian.

Daley Blind added the second goal with a rasping shot in the 53rd minute to ensure victory for last season’s league and cup winners.

Danish international Dolberg’s swift goal gave Ajax a dream start in front of their fans at the Amsterdam Arena after an unselfish, square pass from Donny van de Beek, one of the youthful stars of Ajax’s domestic success last season and of their unexpected progress to the Champions League semi-finals.

Blind hit a scorching, left-footed shot to double the lead after Van de Beek and Joel Veltman had efforts blocked by the PSV defence.

Blind's goal was awarded only after a VAR review for a possible foul on PSV defender Olivier Boscagli by Ajax skipper Dusan Tadic. The referee ruled that a hand to the face of Boscagli had been accidental and verified the goal.

PSV were forced to play the last 30 minutes of game down to 10 men after an injury to Sam Lammers, who had to leave the pitch after coach Mark van Bommel had already made three changes.

They could have pulled back a goal in the 72nd minute after a mazy run through the Ajax defence by Donyell Malen, only for the 20-year-old Dutch youth international to blast his shot wide.

Ajax begin the defence of their league title at Vitesse Arnhem next Saturday but PSV Eindhoven first have a Champions League second preliminary round tie at FC Basel on Tuesday, with a 3-2 lead from last week’s first leg. 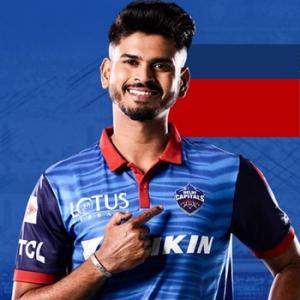