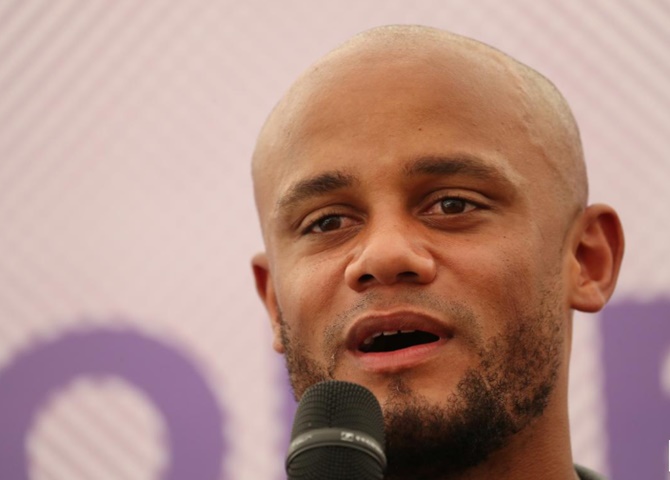 Vincent Kompany’s role as Anderlecht player coach has been changed and he will no longer have a decision-making position on match day so he can concentrate on playing, the Belgian club said on Thursday.

The 33-year-old will act as team captain and take no other decisions, leaving his assistant Simon Davies in charge from the dugout.

Davies, who started his playing career at Manchester United and won a single cap for Wales, arrived at the Brussels club with Kompany at the start of the season from Manchester City.

Kompany returned, after more than a decade at City, to his first club, seeking to lift them out of the doldrums.

But Anderlecht have made their worst start to a season in 21 years with only two points from their first four games and the change has been made ahead of Friday’s trip to champions Racing Genk.

Davies, 45, who had been on City’s coaching staff from 2013, will now handle the tactics and changes on match day, leaving Kompany to take over as captain and provide more on-field leadership.

The poor results have come as Anderlecht have fielded youthful sides in a bid to return to their days as producers of young talent in a mould similar to that of Ajax Amsterdam from the neighbouring Netherlands.

Kompany’s kids have struggled but the former Belgium captain has vowed to continue to pursue the policy. 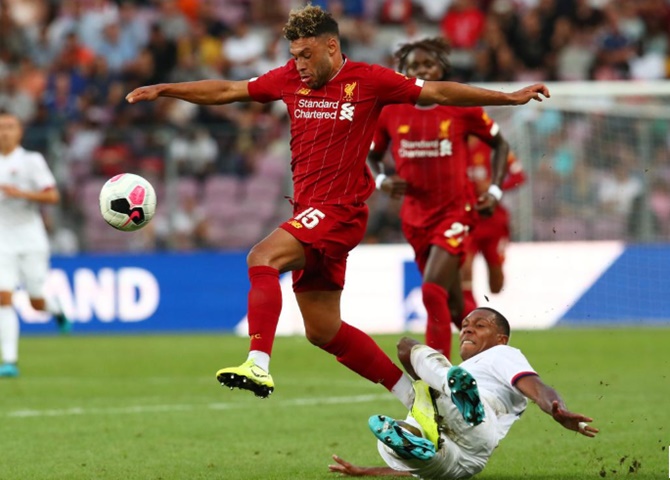 The 26-year-old, who also has 32 England caps, spent most of last season out injured and told the club's website here that the new deal would help him make up for lost time.

“It’s something that I feel is an opportunity to give that year back... and hopefully put in some good performances to make amends for not being around last year,” he said. “To be able to extend any contract with a club like this is dream stuff.”

Oxlade-Chamberlain made his first Premier League appearance of the season in Liverpool’s 2-1 victory at Southampton on Saturday, playing 89 minutes.

Liverpool had a quiet transfer window ahead of the new season, with manager Juergen Klopp focused instead on keeping together the squad that won the Champions League last season.

Mustafi and Elneny should move on, says Arsenal's Emery 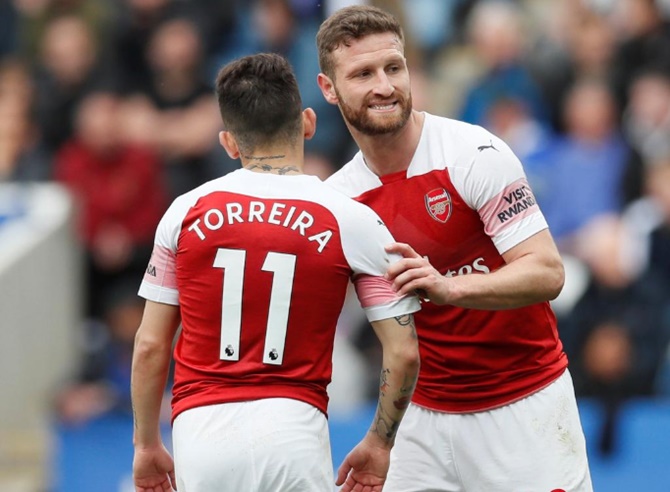 Shkodran Mustafi and Mohamed Elneny should seek moves away from Arsenal for the good of their careers as they are unlikely to get much playing time this season, manager Unai Emery has said.

German centre back Mustafi made 31 league appearances last season in a defence that leaked 51 goals, more than double the number conceded by champions Manchester City (23), while midfielder Elneny was stuck on the fringes of the first team.

The Premier League window for incoming transfers closed on Aug. 8 but with the Italian, Spanish, German and French windows not closing until Sept. 2 there is still time for players to find other clubs outside the English top flight.

“They are very big players but for one circumstance or another they are going to have fewer chances to show their capacity or to be happy with us and the minutes they play in matches,” Emery told reporters.

“Last year ... when they didn’t play they weren’t happy."

“I spoke with them a lot of times last year and this pre-season."

“I think it’s positive for them to leave, sign for another team where they can be protagonists and be happy and continue their careers.”

Arsenal, who have won their opening two games, face leaders Liverpool at Anfield on Saturday.