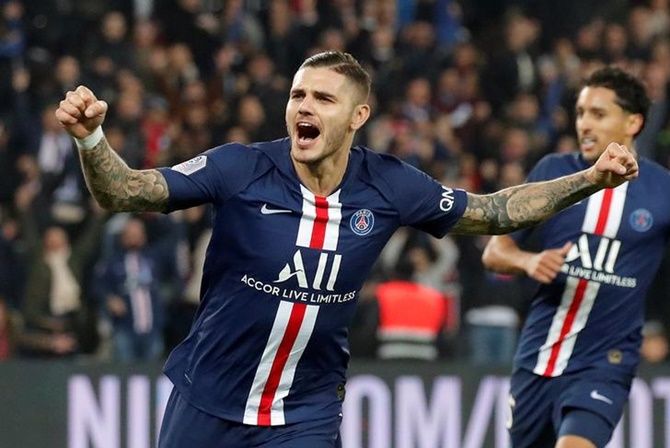 Mauro Icardi and Kylian Mbappe scored twice each as Paris St Germain extended their lead at the top of Ligue 1 to eight points with a 4-0 crushing of bitter rivals Olympique de Marseille at the Parc des Princes on Sunday.

Argentine striker Icardi and France forward Mbappe netted all the goals in the opening half to put PSG on 27 points from 11 games, eight ahead of their nearest challengers Nantes, and leave OM in seventh place on 16 points.

Icardi has now scored seven goals in his last seven games while Mbappe has struck five times in two matches for PSG, who were without the injured Neymar.

OM have not won against PSG in all competitions in their last 20 meetings since 2011 - the year Qatar Sports Investment took over in the capital before investing more than a billion euros in transfers.

"We have been hammering you for eight years and it's not over," a banner in the Auteuil curve of the Parc des Princes read.

The banner was spot-on as PSG overwhelmed the visitors, their attacking trio of Mbappe, Icardi and Angel Di Maria proving impossible to handle.

"I'm happy to score those goals, that's why I came here," said man of the match Icardi.

"The system is not the question, it's their individual qualities that made the difference. There is no shame, I'm proud of my players," he said.

Marseille's Dimitri Payet made his return after a four-match ban for insulting a referee while Mbappe was handed his first start in two months after struggling with injuries.

The 20-year-old, who scored a hat-trick after coming on as a second-half substitute against Club Brugge in the Champions League this week, threatened early on but it was Icardi who found the back of the net first.

Steve Mandanda parried the Argentine's header for Icardi to fire home from point-blank range shortly after Valere Germain had missed a great chance for the visitors.

The French international keeper was beaten by Icardi again in the 27th minute, the striker heading home from Marco Verratti's through ball.

Mbappe made it 3-0 five minutes later, tapping in from Di Maria's cross.

The Frenchman was at it again one minute from the break, collecting a defence-splitting pass from Di Maria before curling a 16-metre shot past Mandanda.

PSG took a more casual approach in the second half but came close to adding another, Mbappe missing a sitter from Icardi's pass and the opportunity to become the first player to score a hat trick in the French "classic".

He was replaced by Edinson Cavani as the Uruguay striker made his comeback after a two-month injury layoff.

The result lifted Rennes up to ninth in the standings on 15 points, ahead of 12th-placed St Etienne on goal difference after Les Verts were held to a 2-2 home draw by Stade de Reims - the first time they dropped points in the league since coach Claude Puel took over three weeks ago.

Reims are fourth on 18 points. 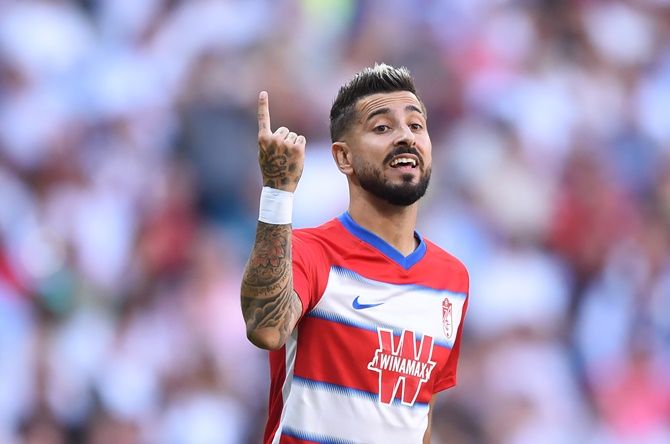 IMAGE: Alvaro Vadillo's smart finish was enough to give Granada their sixth win of the season. Photograph: Denis Doyle/Getty Images

Granada moved top of La Liga on Sunday with a 1-0 victory over Real Betis that continues a magical start to the season while Sevilla and Real Sociedad joined a group of four teams just a point behind the surprise leaders.

Alvaro Vadillo's smart finish in the 61st minute was enough to give Granada a sixth win of the season and take advantage of Barcelona not playing this week to take first place, while fellow Andalusians Betis stay in the relegation zone.

The win was also their third in their last four matches, all of which have been single-goal victories.

Vadillo's strike was his second of the season after he scored the second in his side's shock 2-0 win over Barca last month.

The four sides trailing Granada are led by Barca, who did not play this weekend after their 'El Clasico' against Real Madrid was postponed amid mass protests in Catalonia.

Real Sociedad meanwhile are third after winning 1-0 at Celta Vigo earlier on Sunday thanks to Swedish substitute Alexander Isak scoring the only goal with eight minutes left.

Sevilla joined the pair and Atletico Madrid, who are in fourth after beating Athletic Bilbao 2-0 on Saturday night, on 19 points thanks to a 2-0 home win over Getafe that gave them their third straight win in all competitions.

Javier Hernandez got the ball rolling in the 69th minute with his first league goal for his new club when he latched on to Franco Vazquez's through ball and slammed home a powerful finish.

Nine minutes later Lucas Ocampos sealed the three points, assisted by a huge gap in the Getafe defence and Jesus Navas's through ball, which left him with the easy task of rounding David Soria and rolling home his third of the season.

Pogba out until December with ankle injury 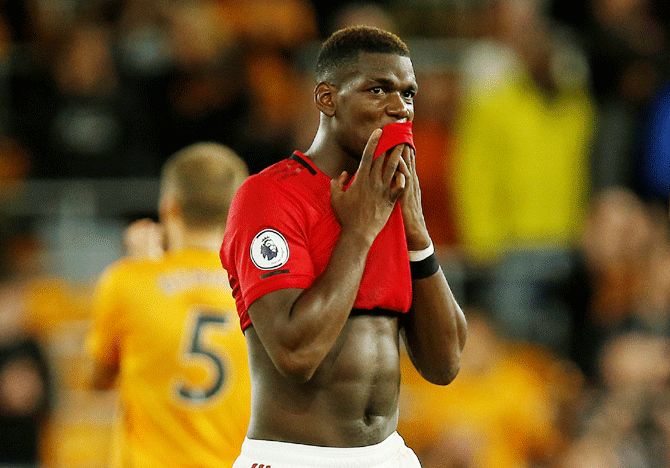 Manchester United midfielder Paul Pogba is unlikely to play again until December due to an ankle injury, manager Ole Gunnar Solskjaer has said.

France international Pogba last featured for United in their 1-1 Premier League draw with Arsenal on Sept. 30.

"I don't think we'll see Paul before December. He'll be out for a while," Solskjaer told reporters after his team's 3-1 win at Norwich City on Sunday.

"He needs time to fully recover. I don't think he'll be back, maybe for Sheffield United after the international break, but probably it will be December before we can see him.

"I'm not a doctor but there is an injury there that needs healing. It's his ankle."

Solskjaer's assessment rules Pogba out of Manchester United's next four matches in all competitions at a minimum, with the club not scheduled to play Sheffield United until Nov. 24.

United have several other injured players, including Luke Shaw, Eric Bailly, Diogo Dalot and Nemanja Matic, although forward Anthony Martial made a scoring return against Norwich on his first Premier League start since August.

The win lifted United, who are next in League Cup action against Chelsea on Wednesday, up to seventh in the table. 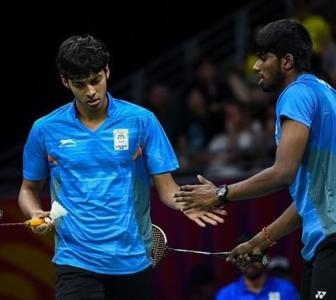 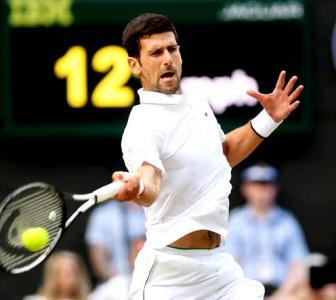 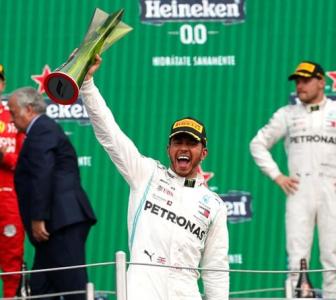 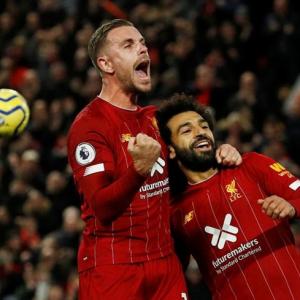 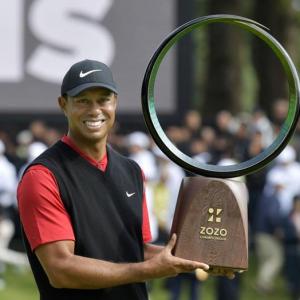