Jwala Gutta: I'm fit; why won't I expect a medal? 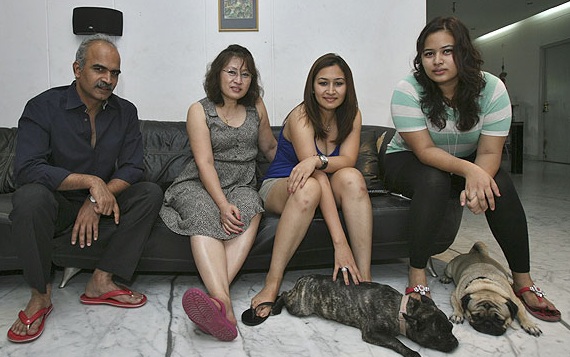 Ace shuttler Jwala Gutta says she is confident of winning a medal at the Olympics as she has worked hard on her fitness and other aspects of the game.

"My preparations have been good. I do look fit. Don't I?

"I have worked really hard on my fitness, because I want to give my best shot over here," she said, on the sidelines of an event in Hyderabad on Friday.

The doubles ace said her familiarity with the courts in London, having played there earlier, should make things easier for her.

"Not only am I looking fit, but mentally also I am feeling very fit. Why won't I expect a medal? I won the bronze medal in the same arena last year. For me it is going to be familiar surroundings. I am looking forward to it," she added.

'Playing in the Olympics yet to sink in' 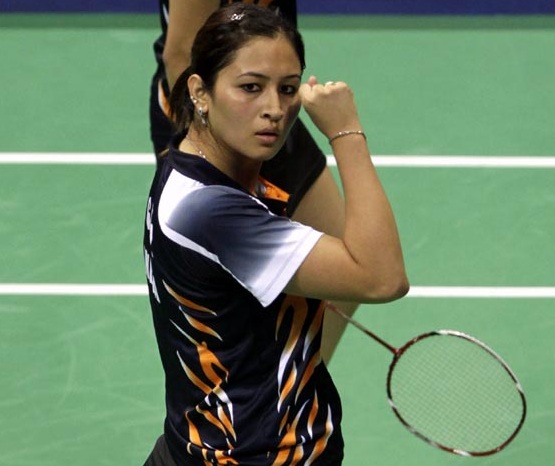 Asked about her thoughts of playing in the Games, with just a few days left for it to start, she replied: "It is yet to sink in.

"Only after I go there will I probably get the actual feeling of being at the Olympics."

Meanwhile, Jwala is the latest celebrity to team up with PETA (People for Ethical Treatment of Animals) to speak against the alleged cruelty in zoos.

"I don't go to zoos either. I went there when I was a kid. I have seen zoos outside. The way it's kept. In India especially, I think zoos are kept in a very sad manner. I think we need to change that. I love animals. I have two dogs at home. I just love them. I thought this is a very good cause. That's why I am supporting it," she said.

Despite the 2009 Central Zoo Authority ban on keeping elephants in zoos and requiring zoos to slowly shift elephants to forest areas, the Hyderabad zoo still has elephants, PETA claimed.