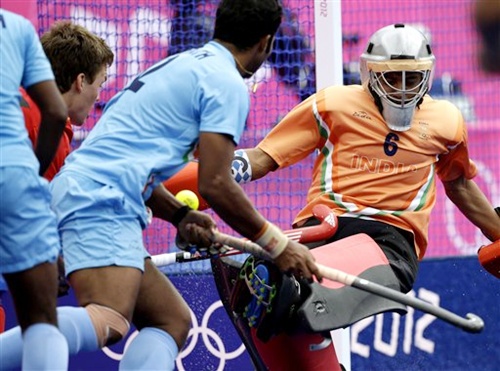 Former hockey captain Pargat Singh represented India in three Olympic Games between 1988 and 1996. He is the only man to captain India in two Olympics -- at Barcelona '92 and Atlanta '96.

There is little left to say after India's three-goal loss to Belgium.

It was a tale of missed chances versus three incisive blows that completed the humiliation of Indian hockey at the ongoing Olympic Games.

After this performance, Indian hockey is heading for tough times, made tougher by the lacklustre show of the national team in the London Games.

These minor placing play-offs are not easy to handle, certainly not for players from countries like India who have often shown a dislike to play for minor positions when they have failed to make the semi-finals.

But this is a reality with which the players need to come to terms.

Ranked No. 10, India were not among the nations fancied to make the semi-finals, but the Indian hockey followers will always believe that the team can turn the tide.

The team needs to regroup themselves 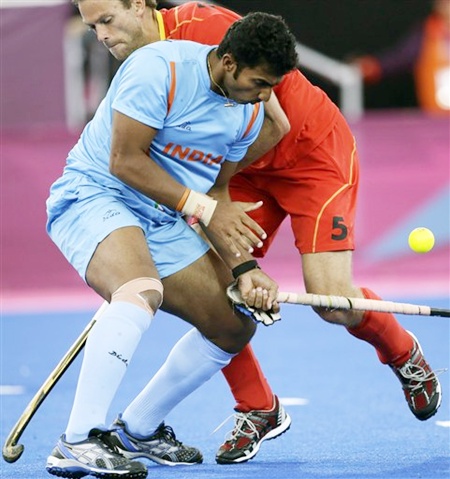 Playing to avert the 12th position finish, India will take on South Africa, the bottom placed side in the other group.

Where results are concerned, even South Africa has done marginally better than India since they had a drawn match to show for their efforts.

The South Africans have even conceded more goals in the competition than India. I fully understand what emotions the players would be going through at this moment.

The need of the hour is for the team to regroup themselves, although the outfit that went on to the pitch to represent India did not show the elements of what is termed as a team effort.

Forwards were just frittering the chances away 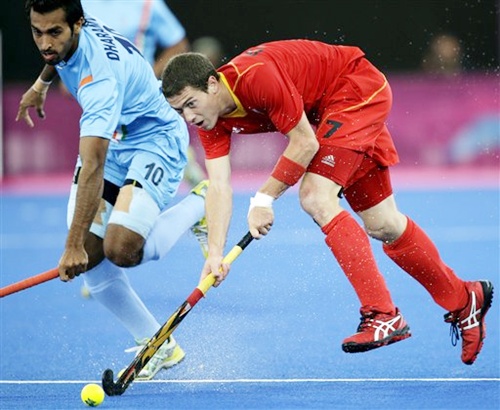 I have been saying all along that the Indian outfit which was stepping on to the pitch during these Olympics was anything but a team.

The elements that make a team were not visible. This was a big factor in the discomfort confronting Indian hockey in London, which was the venue for independent India's first major triumph on the global arena.India did show an inclination to attack against Belgium, who had never beaten India in the Olympics although they had stopped India from winning the Champions Challenge in South Africa eight months ago.

But the erratic marksmanship and the disjointed combination upfront allowed Belgium to breathe easy.

Three incisive blows by Belgium and India's challenge evaporated, like it had done frequently during previous matches of this Olympic campaign.

It would appear that India had an edge in field play, but the forwards showed little or no imagination once inside the circle.That is where good players who are capable of thinking on their feet can do wonders. Instead the Indian forwards were just frittering the chances away.

In international sport, teams do not get many opportunities as good as this. And when these breaks come your way, players should be able to capitalise on them. That is the name of the game.