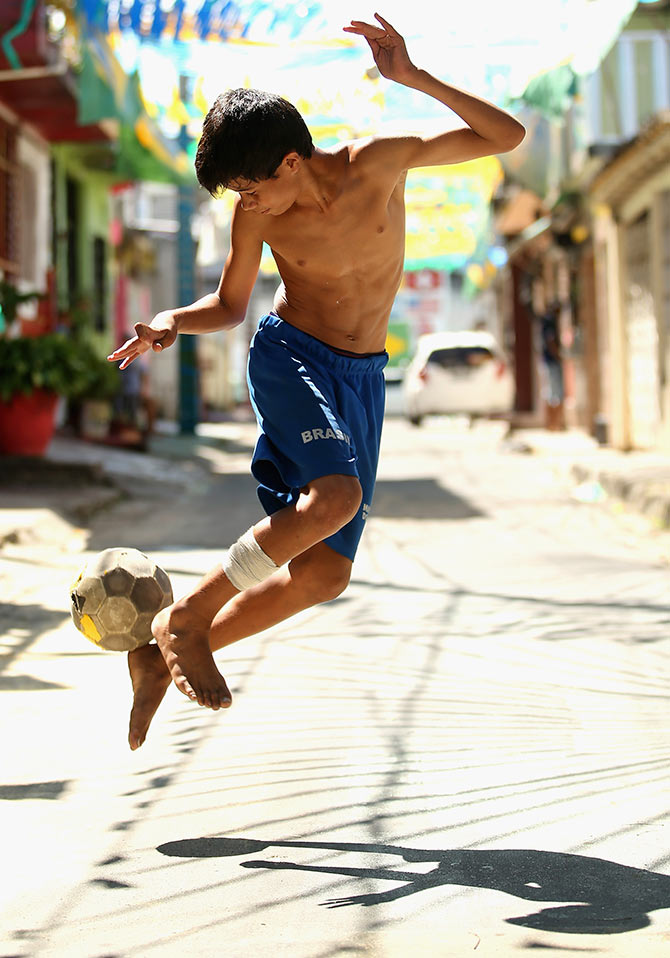 Young soccer players may never reach the dazzling athleticism on display at the World Cup in Brazil, but fitness experts say the sport cultivates such a variety of skills that playing it can underpin a lifetime of activity.

From aerobic prowess to foot-eye coordination and the ability to turn on a dime, soccer hones the body so even a young baseball or tennis player can benefit from the sport, said Dr. Michael F. Bergeron, executive director of the National Youth Sports Health & Safety Institute, which advocates for health and safety in youth sports.

“Soccer is a sport that requires lot of different kinds of movements: running forward and back, cutting, changing direction, high-bursts and recovery capacity, that all enhance foundational skills,” said Bergeron, who is based in South Dakota.

“The conditioning, body control, recovery capacity and eye-foot coordination skills translate nicely into a variety of sports,” he added.

'Most of the kids love soccer and want to play' 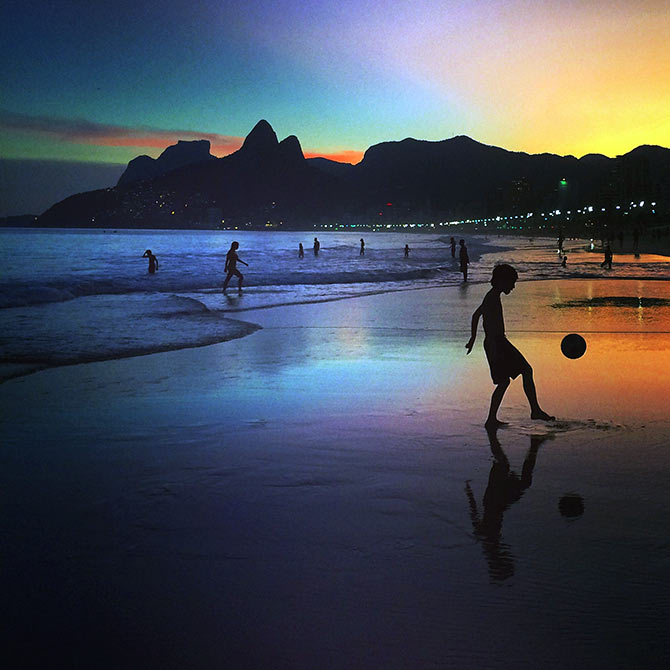 The number of young people playing soccer has risen from 1.6 million in 1990 to more than 3 million in 2012, according to figures from the US Youth Soccer, a member of the United States Soccer Federation.

But Bergeron added there is a dramatic drop-off in sports participation in general by age 15.

“I work with the kids on jumping, vertical leaps, how not to be afraid when in the air, how to execute a proper header, and different ways to protect themselves,” said Sesselmann, whose Canadian national team captured a bronze medal in the 2012 Olympics.

“Most of the kids love soccer and want to play,” said Sesselmann, creator of “Fit As A Pro” DVDs. “I give them an extra push, a lot of speed training, squatting, lunging, and I make sure they’re running correctly. They can fix that at a young age.” 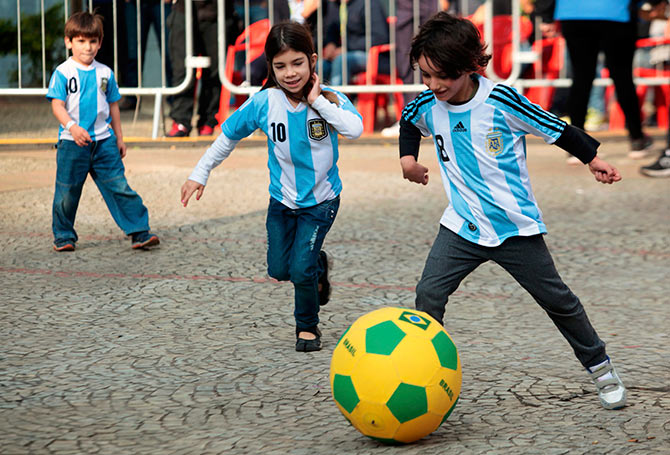 Sesselmann said a soccer player can run eight to 10 miles (13 to 16 kilometers) in the course of a game.

Cross training is a big part of Sesselmann’s personal routine, as she prepares for the FIFA Women’s World Cup in Canada next year.

“I’m outside the soccer field 60 or 70 percent of the time, in the gym doing weight lifting, yoga, agility drills,” she said. “Out of season I work on increasing speed, fitness, strength. In camp with the team we do the ball work, tactical work, and technical work."

'I loved the running around, the pushing people, the tackling' 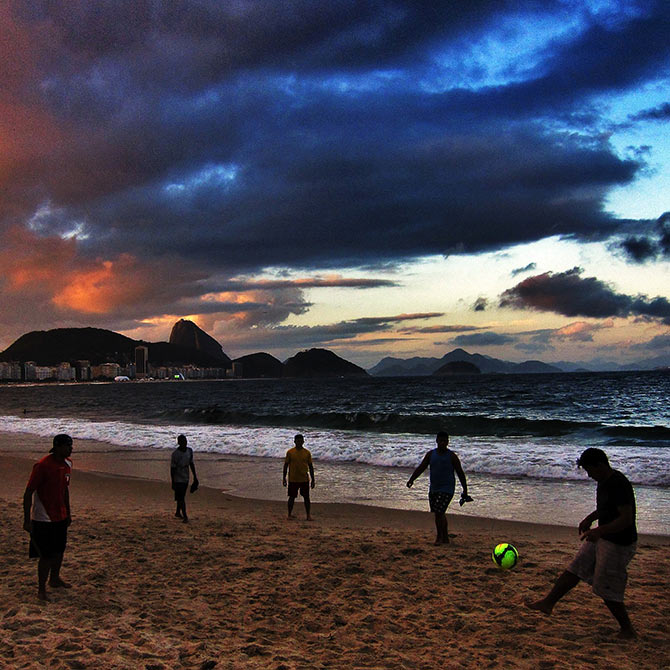 “Soccer just became my sport,” she said. “I loved the running around, the pushing people, the tackling ... and the scoring goals!”