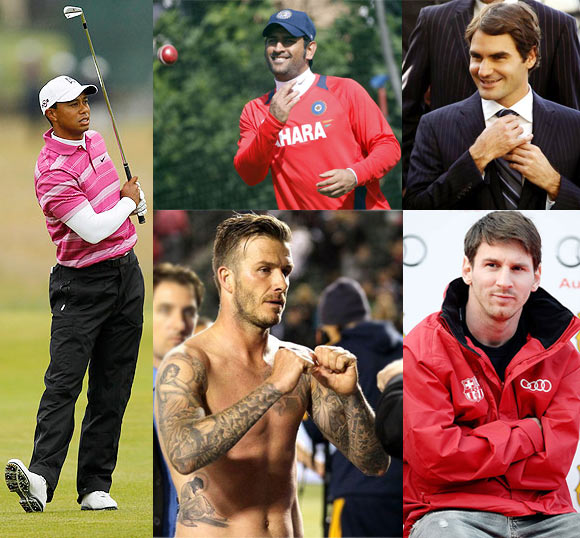 India skipper Mahendra Singh Dhoni, with earnings of $ 31.5 million, has been ranked at 16th place on Forbes’ list of highest-paid athletes, which has been topped by golfer Tiger Woods.

The influential business magazine estimated that Dhoni made $ 31.5 million over the last year from prize money and endorsements.

Sharapova is joined by No 68 Serena Williams, who raked in $ 20.5 million, including $ 8.5 million in prize money. 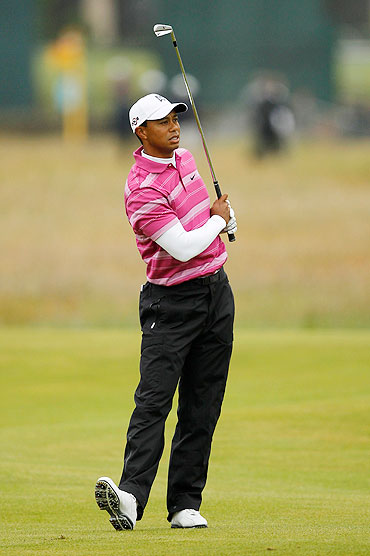 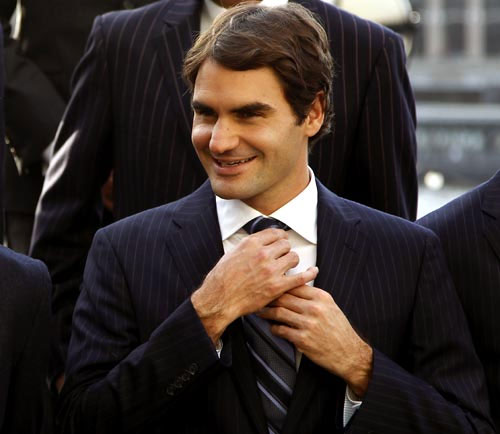 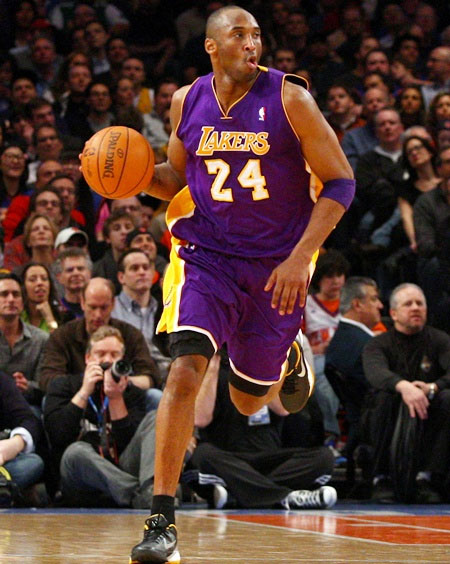 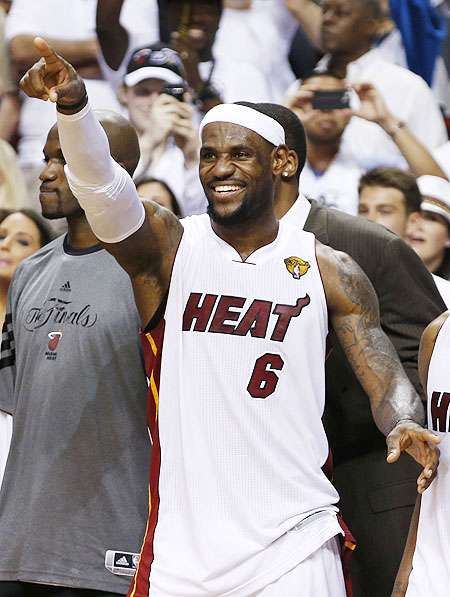 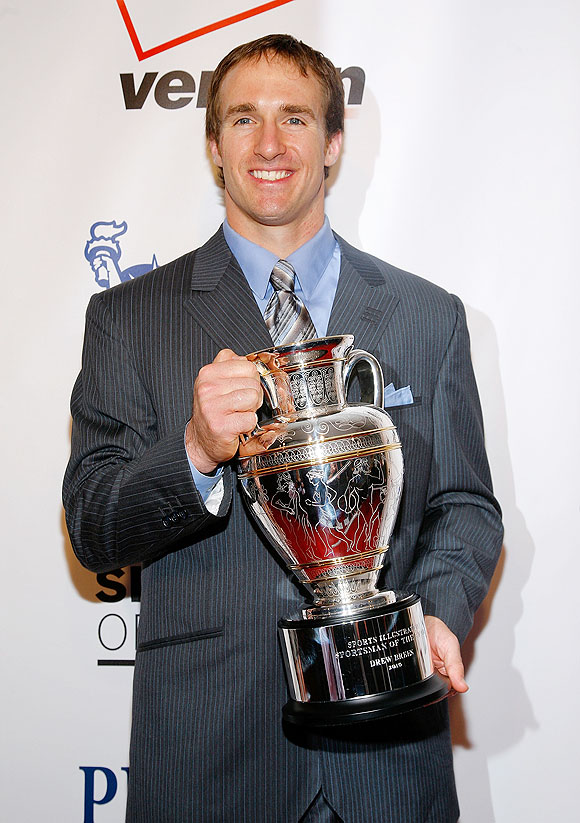 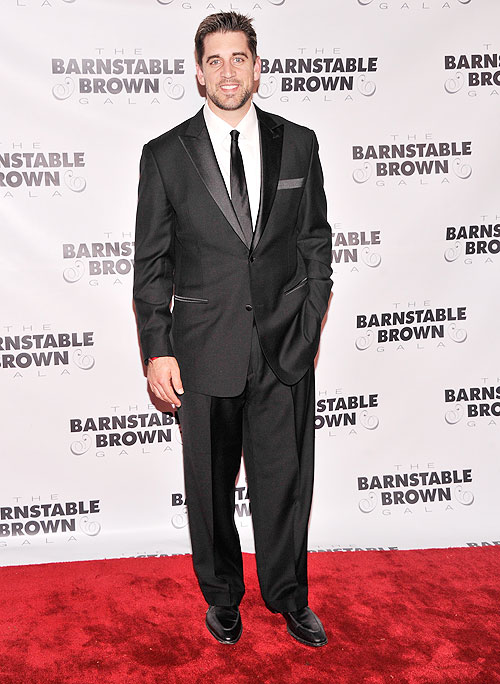 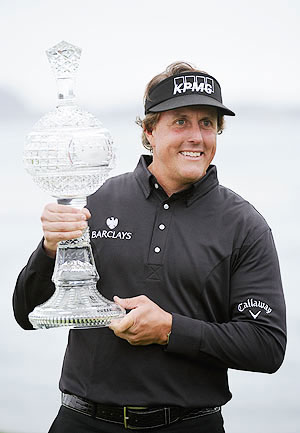 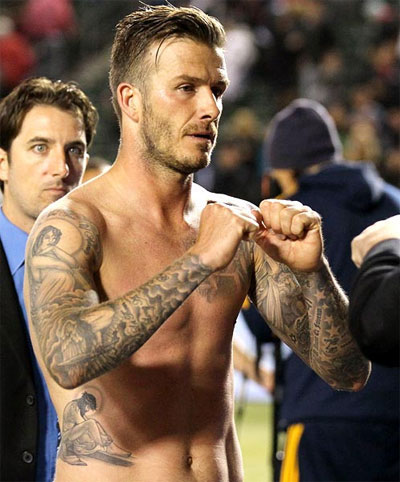 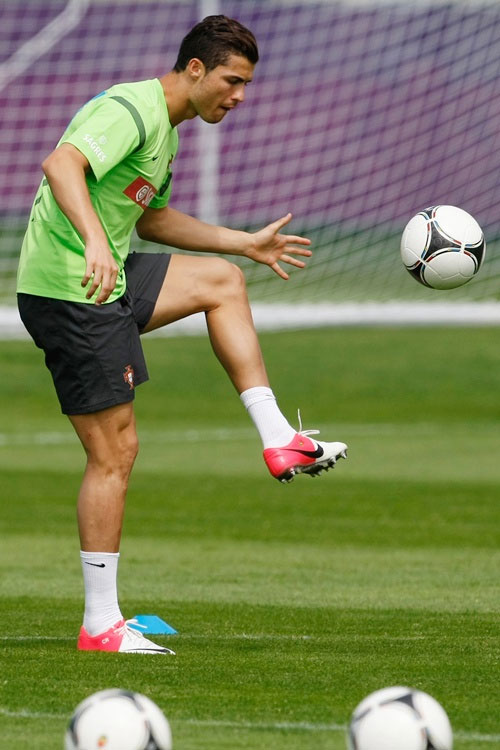 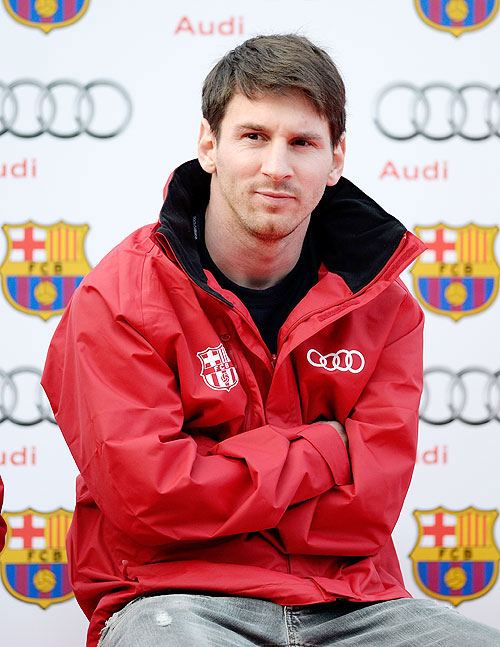