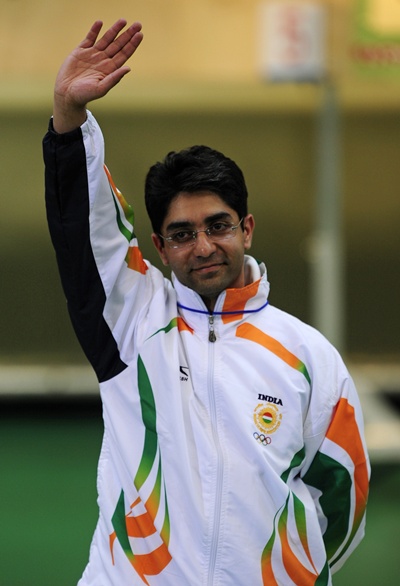 India's lone individual gold medallist in Olympics, Abhinav Bindra said the ongoing Commonwealth Games will be his last appearance at the multi-sport extravaganza.

- PHOTOS: Gold medal winners on Day 1 of the CWG

"Tomorrow I will compete in my fifth CWG. This will be my last appearance at the games Hope to have some fun. Cont," Bindra tweeted a day ahead of beginning his campaign in the 20th Games.

The 31-year-old Bindra scripted history when he clinched the gold medal in his pet event - 10-metre men's air rifle - at the Beijing Olympics in 2008.

Though he has, in his trophy cabinet, the ultimate prize all athletes dream of, Bindra has so far failed to win a individual gold medal in his pet event in Commonwealth Games. He, however, had won the pairs gold in Manchester (2002), Melbourne (2006) and in front of the home crowd in New Delhi fours years ago.

The champion shooter will look to end his CWG career on a high by winning the gold in singles event.