The International Hockey Federation (FIH) on Friday announced that Singapore will take the place of the United States at the hockey Olympic Qualification Tournament, to be held in New Delhi from February 18 to 26.

Singapore was contacted to join the six-team men's qualification group after the United States unexpectedly pulled out of the event.

"We were pleased that Singapore agreed on such short notice to take part in the Olympic Qualification event," said FIH CEO Kelly Fairweather.

"It will undoubtedly give its men's national team valuable experience in a major international tournament," he added.

The tournament in Delhi will be a six-team round-robin format. Following the round-robin, the teams ranked first and second will play for a berth in the London Games. 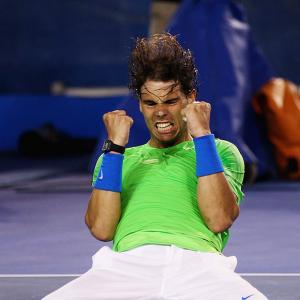