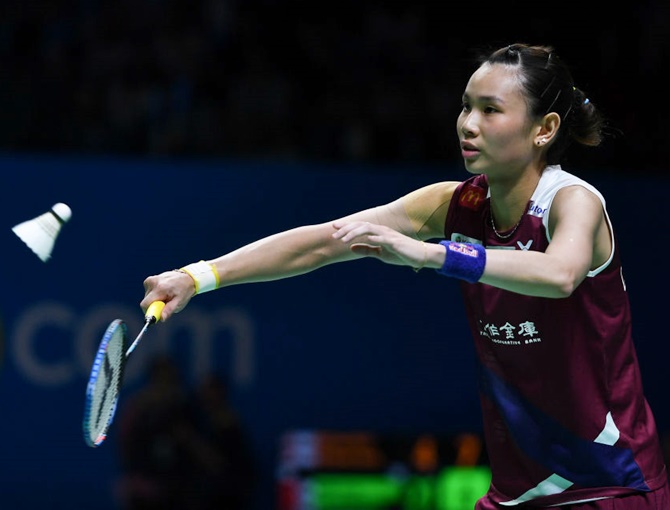 IMAGE:  Tai Tzu has a favourable career head-to-head record against world number 6 PV Sindhu, having won 11 of the 16 matches between the two. Photograph: Robertus Pudyanto/Getty Image

Asian Games gold medallist Tai Tzu -- playing for Bengaluru Raptors -- is one of the top global stars taking part in the PBL season 5 which begins in Chennai on January with a match between Sindhu's Hyderabad Hunters and Chennai Superstarz.

"I had a great time playing in PBL last time. The format of the league is very exciting and that is why I like to play in the league. I am very excited to join the Bengaluru Raptors team for the PBL season 5," said Tai Tzu.

"I hope lot of fans will come to the stadiums to watch the matches and my fans around the world will follow it on TV and online. I look forward to playing against all teams, especially against P V Sindhu," added the former world number one women's singles shuttler from Chinese Taipei.

Sindhu' Hyderabad Hunters and Tai Tzu's Bengaluru Raptors can meet each other on January 31 in the third leg in Hyderabad.

Tai Tzu has a favourable career head-to-head record against world number 6 Sindhu, having won 11 of the 16 matches between the two. But the Indian had beaten Tai Tzu in the quarterfinal of the World Championships before eventually winning the tournament.

PBL 5 will be played here for the first five days before it moves to Lucknow on January 25, followed by seven days of badminton extravaganza in Hyderabad while the semi-finals and the grand finale will be staged in Bangalore.

The fifth edition of the league will see competition of the highest level as five Olympic medallists and 15 World Championships medallists will be taking part. 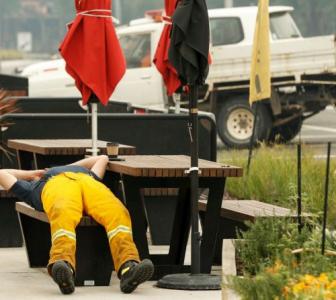 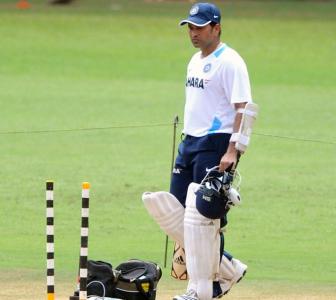 Commonwealth c'ships: India gets shot in the arm