Olympic silver medallist PV Sindhu has been rested from the Thailand Open Grand Prix Gold event while senior pro Saina Nehwal will be vying for top honours in all three upcoming tournaments. 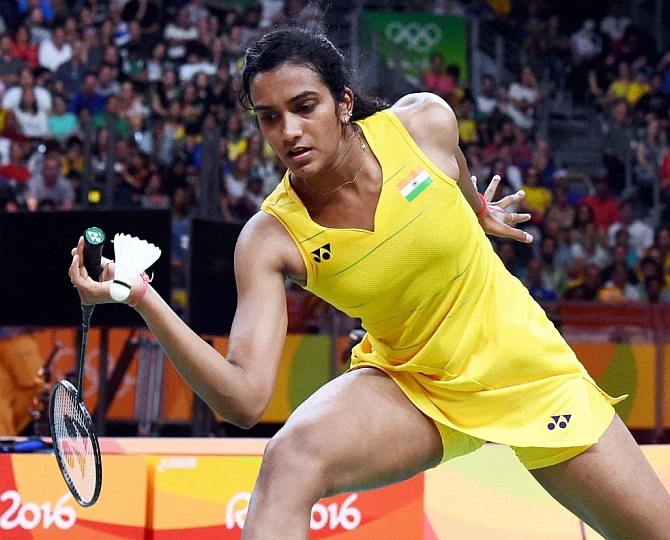 The Thailand Open will feature a host of youngsters keeping in mind the busy international calendar up ahead for the Indian shuttlers.

The Badminton Association of India (BAI) on Thursday announced the teams for the next three tournaments after a selection committee meeting was held in Kolkata during last two days.

World No 22 Sai Praneeth will lead the Indian challenge in Thailand in the men's singles along with fit-again Parupalli Kashyap in action.

"We have announced the team in advance so that the players can plan their travel properly and have ample time to prepare better both physically and mentally for the tournaments," Anup Narang, Honorary General Secretary and official spokesperson of BAI said.