'Forty years ago she won here. It's a special moment. The fact that it's happened here, it's pretty special' 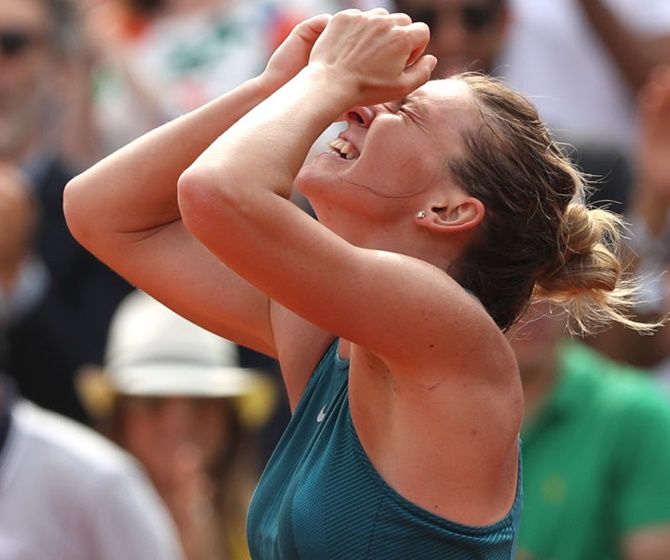 Until Saturday, Ruzici's 1978 Paris triumph over Mima Jausovec was the last time a Romanian, man or woman, had won a Grand Slam but Halep ended that long wait as she hit back to beat American Sloane Stephens 3-6, 6-4, 6-1.

"It's a motivation and inspiration," the 26-year-old Halep, who lifted the junior title 10 years ago, told reporters with Ruzici sitting alongside her.

"Forty years ago she won here. It's a special moment. The fact that it's happened here, it's pretty special. So yeah, she's an inspiration."

Ruzici, who also lost the 1980 final and was the inspiration for Richard Williams to teach his daughters Venus and Serena to play tennis, said her charge's win was well-deserved.

"There is of course a lot of emotion," she told reporters. "She was very close last season. She was favourite for this final but it was not simple. It was a physical and mental fight."

"Simona gave her heart on the court."

Halep climbed to the top of the rankings last October and has been there more or less ever since.

The elephant in the room remained her lack of a Grand Slam trophy having twice lost the title match in Paris, to Maria Sharapova in 2014 and Jelena Ostapenko last year, and at this year's Australian Open to Caroline Wozniacki.

By beating Spain's former French Open champion Garbine Muguruza in the semi-finals she guaranteed that she extended her stay as the world's number one player -- a position she has held now for 32 weeks in total.

But it was the Suzanne Lenglen trophy she really desired and the tears flowed as she raised it skywards on Saturday after showing huge character to battle back to victory.

"I'm really happy that I won this Grand Slam. Because being number one without a Grand Slam, I always said, is not like everything, not 100 per cent," she said.

"It's my favourite Grand Slam. I always said that if I'm going to win one, I want it to be here."

"When I started to win games, I said that last year it happened to me, the same thing," she said. "I was a set and a break up and I lost the match. So I said there is a chance to come back and win it."

Halep's French title arrived in the 32nd Grand Slam of her career. Only seven players have taken more attempts to land one.

Her patience finally paid off as she used all her experience to weather the Stephens storm.

"I said that I have to calm down, just to try to open the court, try to put more balls in," she said. "And at one point I felt that she started to feel a little bit tired and to miss more. So I was patient."

© Copyright 2021 Reuters Limited. All rights reserved. Republication or redistribution of Reuters content, including by framing or similar means, is expressly prohibited without the prior written consent of Reuters. Reuters shall not be liable for any errors or delays in the content, or for any actions taken in reliance thereon.
Related News: Virginia Ruzici, Simona Halep, Sloane Stephens, Jelena Ostapenko, Richard Williams
SHARE THIS STORYCOMMENT
Print this article 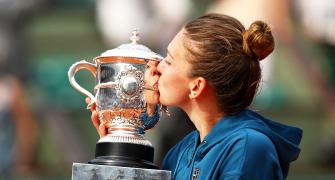 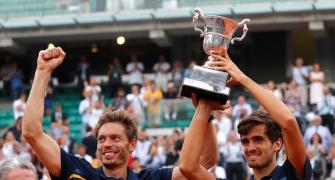 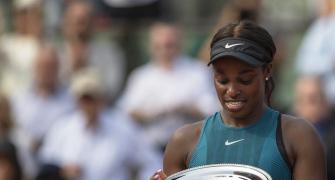 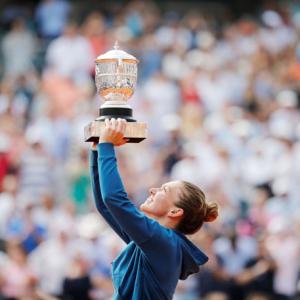 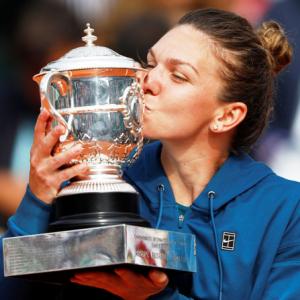