Compound mixed pair of Shyam Sundar Swami and Jyoti Baliyan bagged India's their first medal in the World Archery Para Championships after settling for a silver, in Dubai, on Friday.

Leading by two points (78-76) at the halfway mark, the Indian duo choked under pressure in the back end to go down against Bair Shigaev and Tatiana Andrievskaia of Russia 148-150.

Eyeing to become the first world champion in para archery from the country, the Indian duo started off with two 10s and two 9s to edge out the Russians by one point in the first set.

A perfect second set, which included two arrows in the X (closest to the centre), ensured a two-point lead for the Indians at the halfway stage.

But they faltered with two 7s and one eight in their next eight arrows as the Russian archers sealed the issue.

The Indian duo had earlier downed French pair of Julie Chupin and Thierry Joussaume 151-145 in the semifinal to assure at least a silver medal.

In the quarters, they pipped Maria Andrea Virgilio and Matteo Bonacina of Italy 147-146 in an intense contest.

It was at the same venue of Dubai Club for People of Determination where Shyam and Vidya had won a silver in the Fazza Para Archery World Ranking Tournament last year.

India para archers have won medals in almost every single event since 2017, except in the World Championships.

Harvinder, who was seeded 11th after the ranking round, will next face Spain's Jose Manuel Marin Rodriguez, ranked 22nd.

In qualifying, Harvinder had taken his time to find his usual form, registering more 10+Xs and Xs only in his second set of six as he totalled 609.

Compatriot Rajesh, qualifying 25th, too made it to round 2 by defeating Thailand's Sukkun Phet 6-2 in first round.

"It wasn't a very good start as I expected. I was expecting to be in the top 10 in the ranking round. I took time to get into the groove, both in my mind and body. But I hope I can overcome that and get a good result here," Harvinder said.

At the Tokyo Paralympics, Harvinder was ranked 21st before he climbed the ladder to take the bronze medal.

Harvinder will also play the recurve mixed team and men's doubles events, where India has qualified fifth and seventh, respectively.

The recurve women archers also had a good day with Pooja (598) and Pooja Khanna (544) qualifying in the fourth and 13th places respectively.

Pooja will also play the recurve women's doubles along with Khanna, where the pair has qualified second. 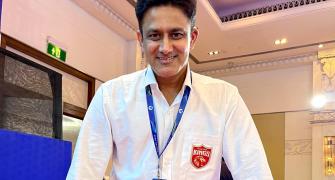 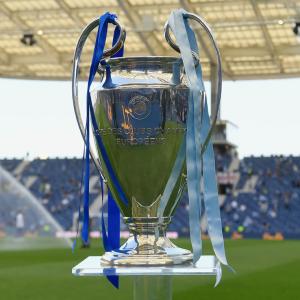 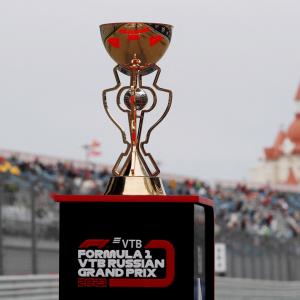