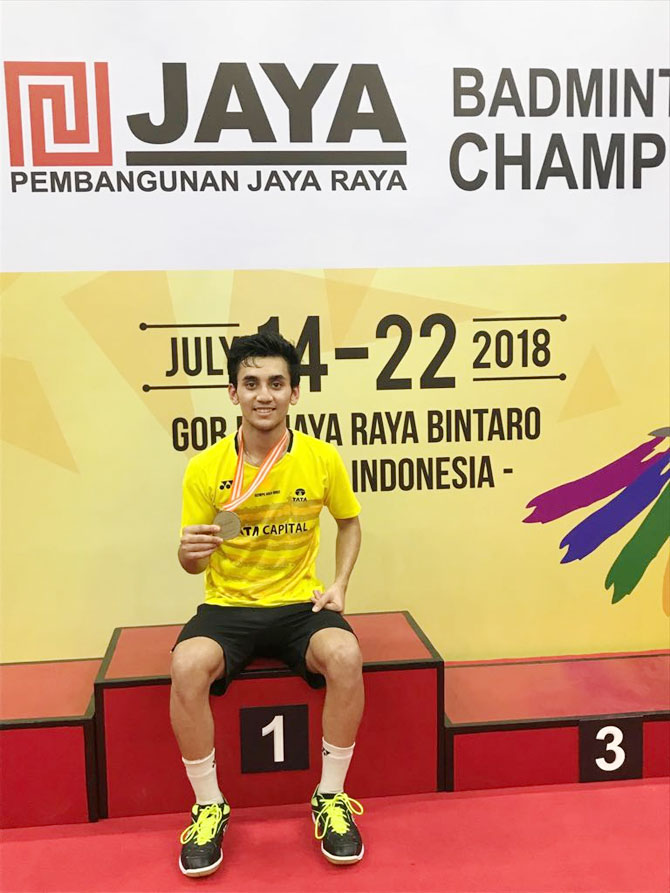 Lakshya Sen became only the third Indian shuttler to secure a gold medal at the Asia Junior Championships after defeating reigning world junior champion Kunlavut Vitidsarn of Thailand in straight games in the final at Jakarta on Sunday.

The sixth seeded Indian from Uttarakhand, who had won a bronze medal in the last edition of the competition, notched up 21-19, 21-18 upset win over Vitidsarn in the summit clash that clocked 46 minutes.

"I am happy to win the tournament. It will boost my confidence. I played in the team event and then in the individual event, so it was a long tournament. The focus was on recovering well after each match and I am happy I could play well and win," Lakshya said.

“I got a very good support from team members as well. This Asian Junior gold is precious to me.

“The win against second-seed Chinese the other night helped me. I carried my confidence further and beat the fourth-seed in the semi-finals. And today, I played my natural game to beat Kunlavut. Since it was our first meeting, I played freely without any pressure,” he added.

Late Gautam Thakkar (1965) and Olympic silver medallist P V Sindhu (2012) had won the prestigious title earlier. Sindhu had won a bronze as well in 2011, while Sameer Verma won a silver and bronze in 2011 and 2012 and the pair Pranav Chopra/Prajkta Sawant bagged a bronze in 2009.

Lakshya has been sensational in the tournament as he stunned second seed Chinese Li Shifeng, fourth seed Indonesian Ikhsan Leonardo Imanuel Rumbay in the semifinals and top seed Vitidsarn in the final.

"It was very hectic. In fact, ahead of the tournament I had to tweak my training a bit as I had suffered shin splints. During the tournament also I had to take pills sometimes to curb the pain," he said.

"Overall, it was a good tournament. I have played all these top player before, so I knew there game."

Lakshya was cautious in his approach and started trailing by a few points in the first game before he caught up at 9-9 and then used his customary drop shots and half-court smashes to go ahead 13-11. He didn't look back there after despite his rival coming close to him at 16-15.

In the second game, Lakshya led with a slender margin but managed to maintain a two-point lead almost all the time.

However, midway through Kunlavut inched closer to his opponent and was trailing by a mere single point at 10-11.

Yet, there was no real threat to the six-seeded Indian who upped the ante and forced Kunlavut into errors at the net, gaining a four-point lead.

Not to be outdone, the Indonesian reduced the margin but it was too late for him to stage a real recovery.

"Winning any tournament is a big thing and he has clinched the gold in a tournament where the best of world compete. We know Asia is the hub of badminton and winning the Asia title will give him a big boost," he said.

"The Thai player was playing more of a rally game and he was getting points, so we decided to change the strategy and finish it quick. It helped as Lakshya started dominating the proceedings."

Badminton Association of India (BAI) on Sunday announced a cash reward of Rs. 10 lakh for young shuttler Lakshya Sen, who became only the third Indian to win a gold medal at the Asia Junior Championship in Jakarta.

The 16-year-old from Uttarakhand took just 46 minutes to beat top-seeded Kunlavut Vitidsaran of Thailand 21-19, 21-18 in the final to win his maiden gold in the prestigious tournament. He had won a bronze in the last edition.

An elated BAI president Himanta Biswa Sarma lauded Lakshya's historic feat, saying: “Lakshya has done the country proud. We have been investing on youngsters and we are happy seeing the dividends.”

“It was a great occasion for all of BAI family and officials to celebrate. Winning a medal in Asia is always good, but winning gold is even better. We are really proud of the teenager,” said Singhania. 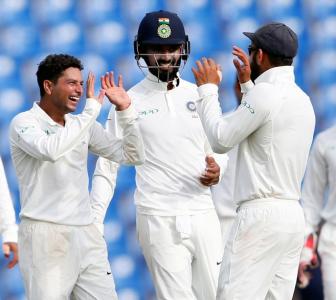 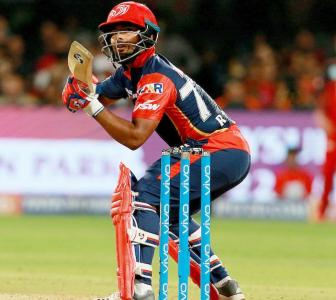 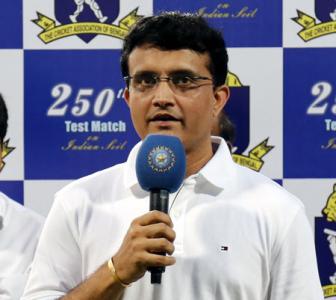 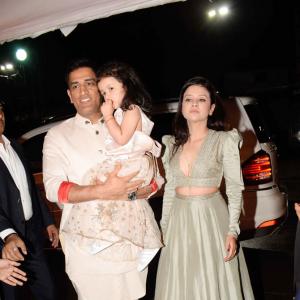 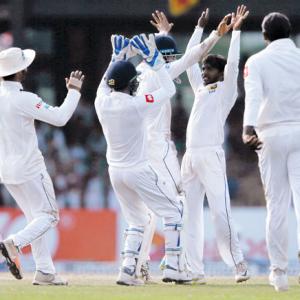