News
Business
Movies
Sports
Cricket
Get Ahead
Money Tips
Shopping
Sign in  |  Create a Rediffmail account
Rediff.com  » Sports » Should Federer visit the Taj? Or the Ganges? Help the Swiss ace...

Should Federer visit the Taj? Or the Ganges? Help the Swiss ace... Roger Federer took Twitter by storm when he asked his fans in India to photoshop him at interesting locations around the country.

"I need some help from my supporters in India. I'm only in Delhi for a few days, so can't visit all amazing places that I'd like...

"Maybe you guys could help #PhotoshopRF? Show me where I should visit and I'll retweet the best pics!

The reaction was instant.

Fans across India are now photo-shopping his picture and the results are amazing. Take a look. 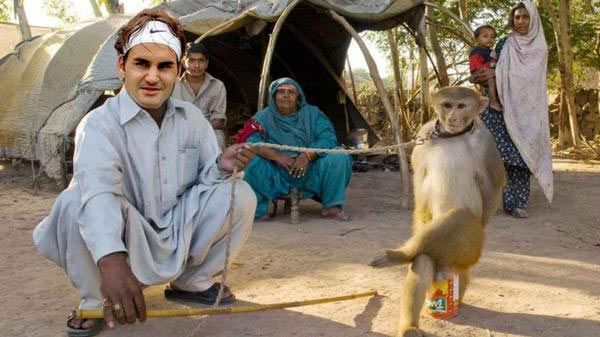 #TeamBelinda (@FanOfBencic) asks Federer to 'go to the "Holi Festival". I hope you like colors!' . Photograph courtesy: Twitter 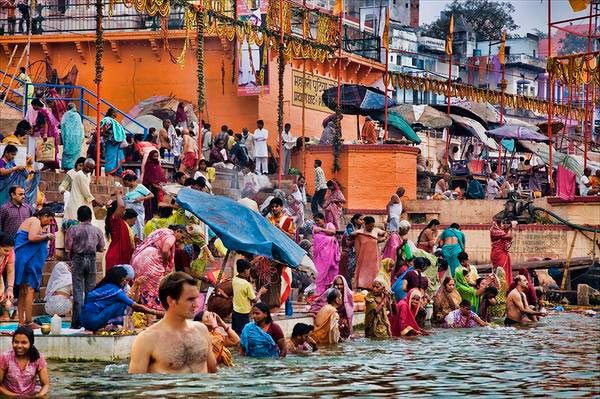 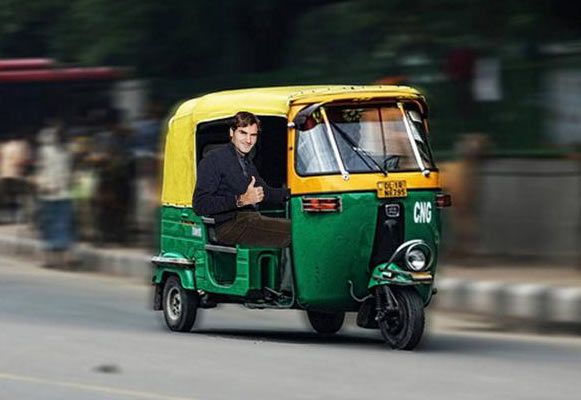 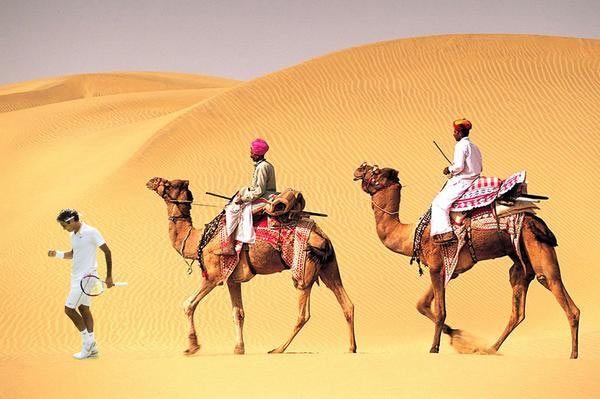 Jay Kamath @ghostfacekamath: '@rogerfederer You must lead an expedition into the dunes of Jaisalmer, Rajastan. It is your destiny.' Photograph courtesy: Twitter 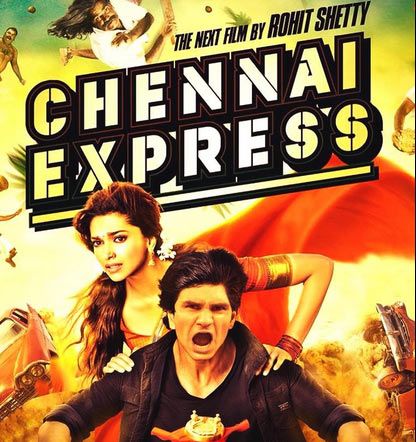 The tennis ace seemed very excited with some of the results. 'You guys are so creative.. It's been amazing and so entertaining looking through #PhotoshopRF,' he wrote after checking out the initial rush of pictures from all around the world. 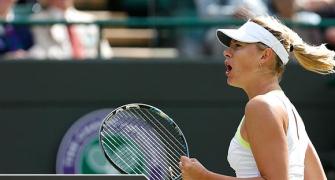 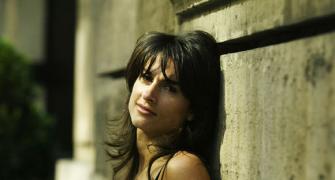 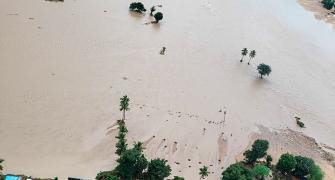 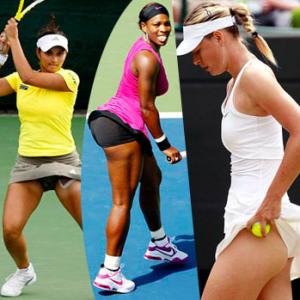 The sexiest female tennis players at the Australian Open