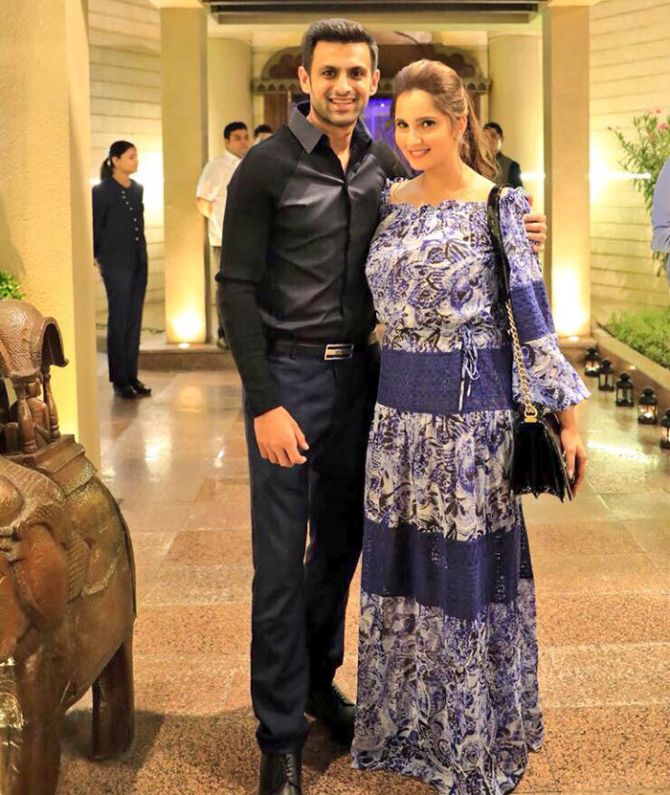 Shoaib wrote on his official Twitter handle: "Here's to wishing my beautiful wife a magical birthday. Missing you."

Meanwhile, Indian batsman Suresh Raina posted a picture of Sania along with former President Pranab Mukherjee and said the tennis star's positive attitude towards life has helped her in shaping successful career.

"Happy birthday @mirzasania, your positive attitude and love for life has been instrumental in helping you shape such a successful tennis career and sail through all the ups and downs. Have a great one my friend!," Raina wrote.

Bollywood director Farah Khan, who appeared alongside the tennis sensation in Koffee with Karan earlier this year, tweeted -- "I will be there anywhere for u..even if it means sleeping on the couch in noisy clubs .. love you more than you will know.. @MirzaSania happy birthday."

"Dearest @MirzaSania - keep shining - you are one of the reasons why the Indian flag flies so high. Happy Birthday - have a great great day & a fabulous year ahead," tweeted Riteish Deshmukh.

Mirza was the first guest along with Parineeti Chopra to appear on Riteish's 'Yaaron Ki Baraat' television show.

Riteish's wife and actress, Genelia Deshmukh, tweeted - "Happy Birthday @MirzaSania .. Have a super day because you deserve it today and always ... lotsa love."

Sania, who got married to Shoaib in 2010, began her tennis career when she was just 17-year-old.

The Indian tennis ace received prestigious Arjuna Award in 2004 besides being awarded with the Padmashri in 2006 and Padmabhushan in 2016.

Sania, who was ranked number one in the WTA doubles rankings in 2015, had recently revealed that she was suffering from a knee injury and would soon take a call on whether to undergo a surgery or not. 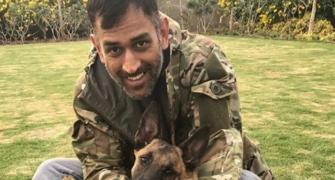 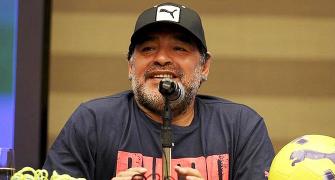 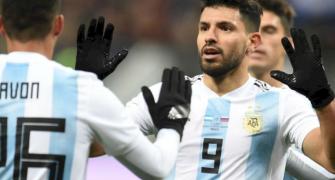 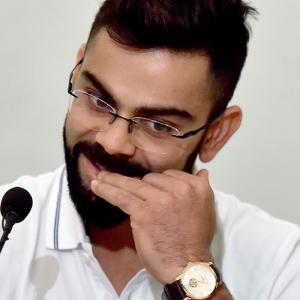 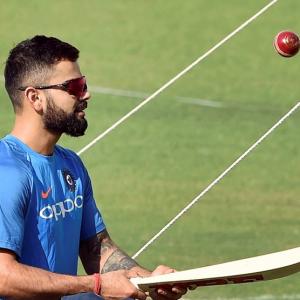