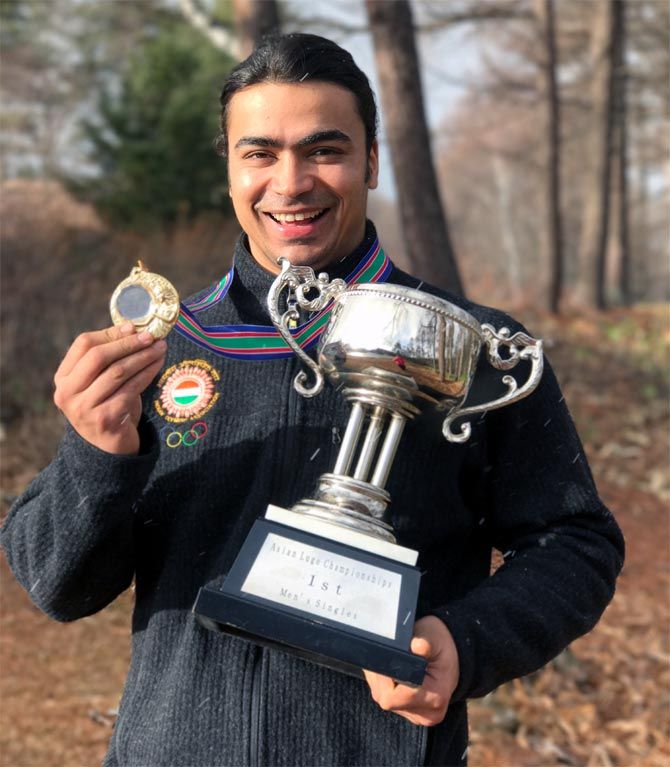 Despite a crash in training that hampered his preparation, India's five-time Winter Olympian Shiva Keshavan put in a dominating performance to clinch the gold medal at the Asian Luge Championship in Nagano, Japan.

It was a turnaround of events for Keshavan, who had a tumultuous run-up to the event at the Spiral Olympic Track.

Earlier this week, after clocking the best time in training, Keshavan suffered a crash at over 130km/h in which he broke his sled, suffered tendon damage on his left foot and missed part of the official training.

Earlier this year, Keshavan was forced to withdraw from the 2016 World Championships due to lack of funds

"I was determined to not let anything deter me from the gold medal this time, so despite all the obstacles I decided to risk everything in the race. I want to express my deepest gratitude to all my supporters and sponsors Mallcom Ltd., Hero Electronix, Hero Fincorp and Micromax, without whom I would not have been able to get back on track and win this medal for India," said Keshavan.

Keshavan is slated to take part in the 2017 World Championship in Innsbruck Austria and is taking part in the World Cup circuit in the lead up to the qualification process for the 2018 Olympic Winter Games in Korea.

Image: Shiva Keshavan celebrates after winning the gold medal at the Asian Luge Championship in Nagano. 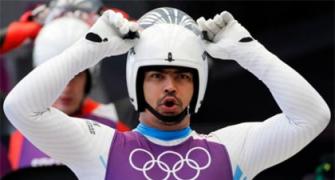 Keshavan pulls out of World Championships due to lack of funds 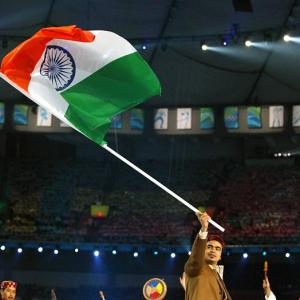 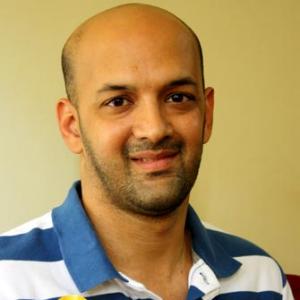