Maria Sharapova kept her poise to outwit and out-power diminutive Italian Sara Errani and win her first French Open with a 6-3, 6-2 victory on Saturday. 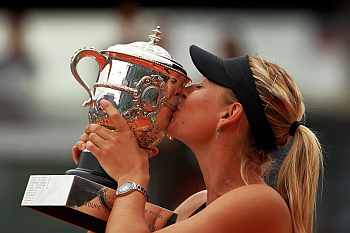 Despite the one-sided scoreline, Italian Errani troubled Sharapova with some cute volleys, sliced forehands, daring drop shots but still found the Russian to be an insurmountable obstacle.

With Errani standing at just 1.64 metres, the statuesque Russian used her 24 cms advantage and wider wingspan to great effect as she chased down everything the Italian could throw at her.

She wrapped up victory when Errani ended a prolonged rally by dumping a backhand into the net, allowing Sharapova to become the 10th woman to complete a career grand slam after she added the Paris title to her triumphs at Wimbledon (2004), the U.S. Open (2006) and the Australian Open (2008).

© Copyright 2020 Reuters Limited. All rights reserved. Republication or redistribution of Reuters content, including by framing or similar means, is expressly prohibited without the prior written consent of Reuters. Reuters shall not be liable for any errors or delays in the content, or for any actions taken in reliance thereon.
Related News: Sara Errani, Maria Sharapova, Italian Errani, Paris, Russian
SHARE THIS STORYCOMMENT
Print this article 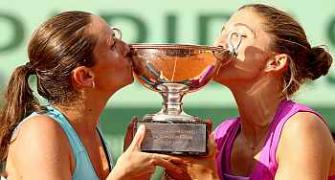 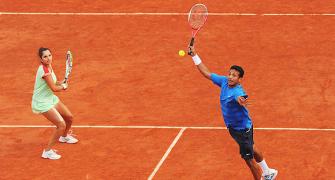 I am hopeful of receiving Olympics wild card: Sania 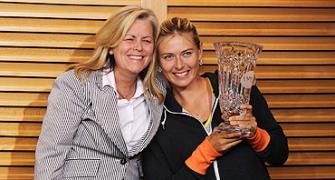 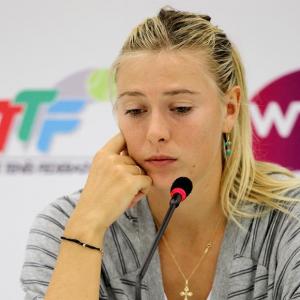 No pain, no gain for comeback queen Sharapova