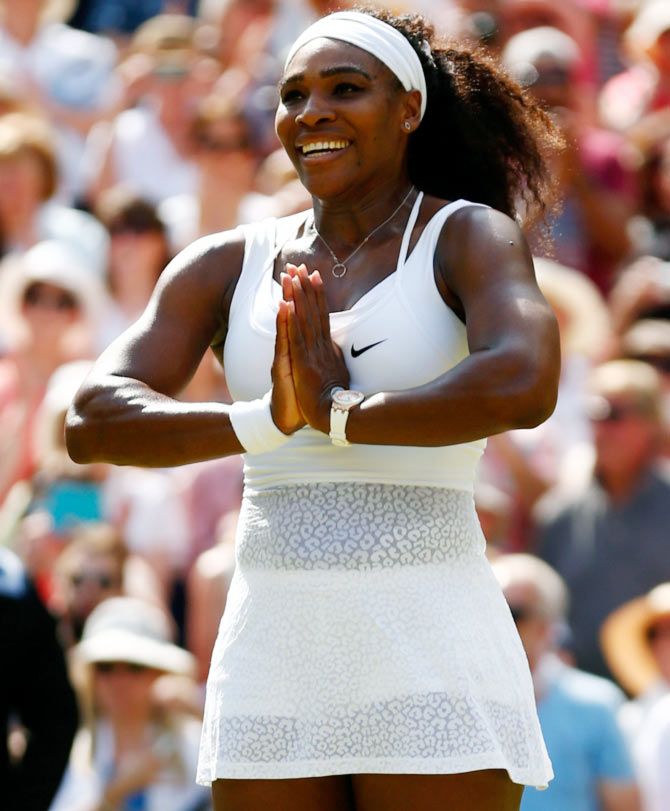 Serena Williams won a sixth Wimbledon title on Saturday as she became the oldest woman to win a Grand Slam title following a 6-4, 6-4 victory against Spain's Garbine Muguruza in the final, on Saturday.

At 33 years and 289 days, Serena surpasses Martina Navratilova as the oldest player to win the Wimbledon singles title, or any of the other three Grand Slams, in the Open era.

This was the American's 21st Grand Slam crown and 68th tour-level title which helped her pocket 1.8 million pounds (US$ 2.7 million).

She now holds all four Grand Slam titles at the same time and completed the rare 'Serena Slam' which she last achieved in 2002-03.

Lifting the Venus Rosewater Dish for the first time since 2012 also leaves Serena needing only to defend the US Open to become the first woman since Steffi Graf in 1988 to claim a calendar Grand Slam.

She is just one major title behind Graf on the Open era leaderboard and within three of all-time record holder Margaret Court's tally of 24. She is the first player since Graf in 1988 to win Wimbledon and the Australian and French Opens in the same year.

Given Serena's 39-1 record in 2015 and her astonishing streak of 28 consecutive Grand Slam match victories, few would bet against the American making more history in New York in August. 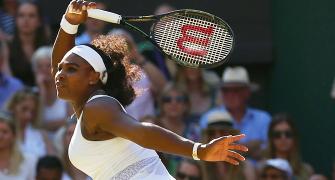 I don't need to win another Wimbledon: Serena 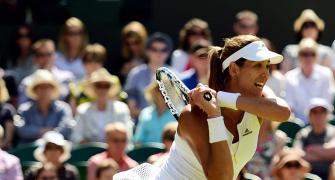 How Muguruza can topple the mighty Serena in Wimbledon final 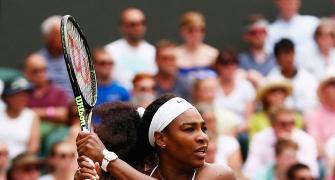 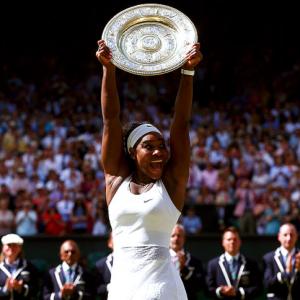 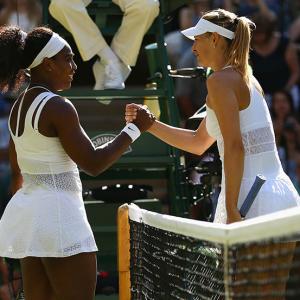